With Valentine’s day approaching, you may find yourself in the difficult position of having to watch a romance with your significant other.  With a seemingly endless pile of wretched romantic comedies and sappy love stories, how do you pick a film that is both romantic and bearable? Fortunately for you, we’ve compiled a list of ten love stories that are not only bearable, but are actually quite good. Read the full list after the jump, and please note they are in no particular order. 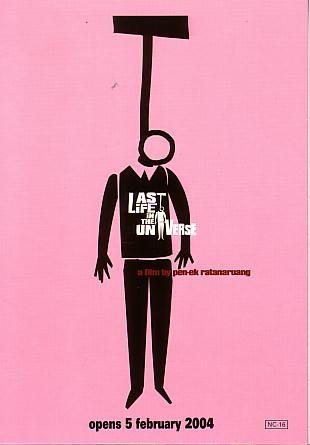 A suicidal, obsessive-compulsive Japanese librarian is forced to hide out with a pot-smoking Thai woman at her shabby beachside home. 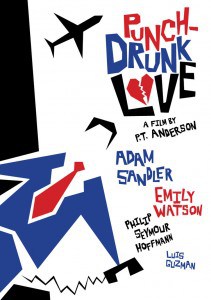 A beleaguered small-business owner gets a harmonium and embarks on a romantic journey with a mysterious woman.

Many people didn’t like this one, however I thought it was brilliant.  Sandler’s best performance for sure. 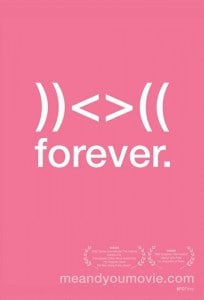 A lonely shoe salesman and an eccentric performance artist struggle to connect in this unique take on contemporary life.

This is the film that made me realize John Hawkes is an amazing actor.  This is a very light-hearted and quirky comedy that fans of indie-cinema will love. 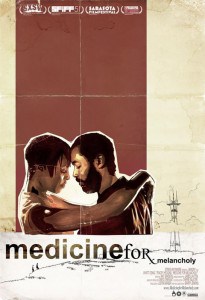 A love story of bikes and one-night stands told through two African-American twenty-somethings dealing with the conundrum of being a minority in a rapidly gentrifying San Francisco.

Wyatt Cenac, mostly known for being a Daily Show correspondent, proves that he has acting chops and delivers a great performance in this underrated indie. 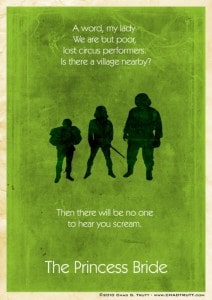 A classic fairy tale, with swordplay, giants, an evil prince, a beautiful princess, and yes, some kissing (as read by a kindly grandfather).

Unless you’ve been living under a rock for the last 2 decades, odds are you’ve seen this amazing film at some point in your life.  A classic that seems to only get better with age. 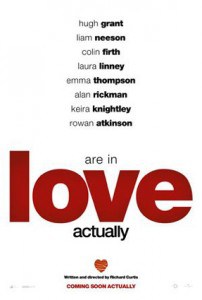 Follows the lives of eight very different couples in dealing with their love lives in various loosely and interrelated tales all set during a frantic month before Christmas in London, England.

Before we had terrible movies like Valentine’s Day and New Year’s Eve, we had Love Actually, a film that gets the ensemble cast, multiple plot formula right. 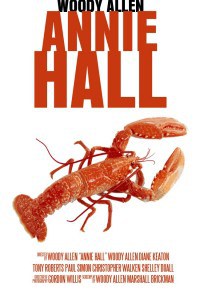 What kind of romance list would it be without the classic Woody Allen film Annie Hall. This film has stood the test of time and remains one of the best love stories ever told on film. 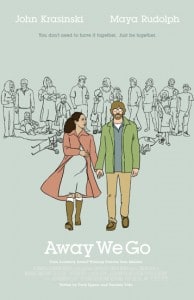 A couple who is expecting their first child travel around the U.S. in order to find a perfect place to start their family. Along the way, they have misadventures and find fresh connections with an assortment of relatives and old friends who just might help them discover “home” on their own terms for the first time.

Sam Mendes followed up the extremely dramatic and depressing Revolutionary Road with this lighter, funnier, romantic comedy.  The dynamic between Krasinski and Rudolph is superb, and it helps that the movie is extremely funny. 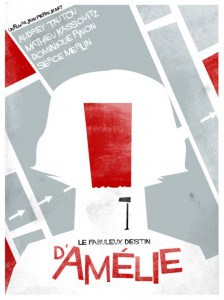 Amelie, an innocent and naive girl in Paris, with her own sense of justice, decides to help those around her and along the way, discovers love.

I know I used the word quirky earlier in this post, and that’s already one too many times, but the best way to describe this film is quirky.  It’s a film that makes you feel good about the world and reminds you to enjoy the little things in life. 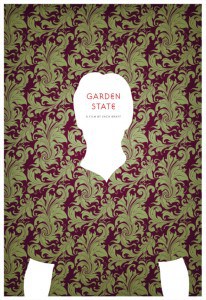 A quietly troubled young man returns home for his mother’s funeral after being estranged from his family for a decade.

One of my personal favorites, this film has everything you would want in a good romance film: comedy, tears, Natalie Portman, and a good soundtrack.