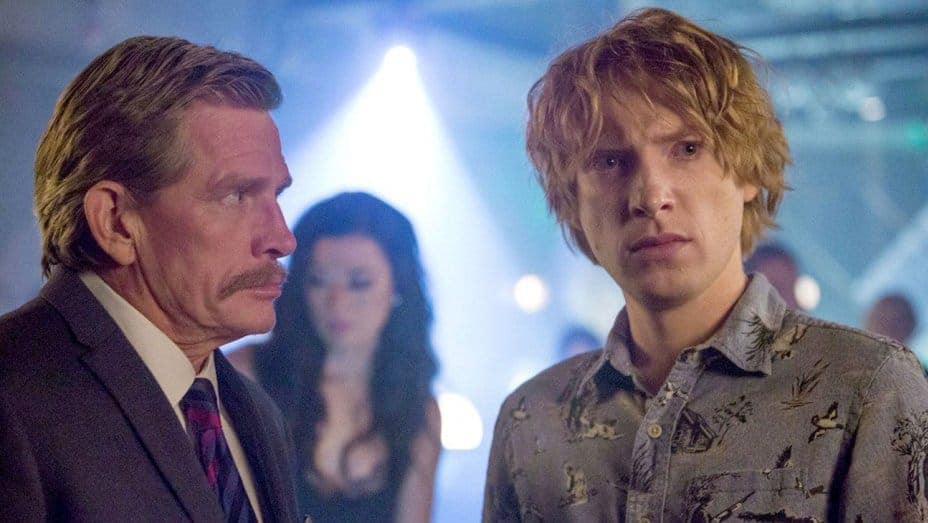 The full slate of films screening at this year’s Portland Film Festival has been announced. The fest will run from October 30 – November 4 and will screen 152 narrative and documentary features.
Take a look at the full lineup below and be sure to click over to portlandfilm.org for more information.