Today IGN posted four new character posters for the upcoming martial arts film 47 Ronin starring Keanu Reeves and directed by Carl Rinsch.  The film was originally set to hit theaters last November but was plagued with delays that ended up pushing it back to this Christmas.


The film takes place in the 18th century and focuses on a band of Samurai who embark on a quest to avenge their master after he’s forced to commit suicide.  Judging from the posters it looks like there’s going to be plenty of Asian mysticism and probably a significant amount of wire-fu.

I’m always interested in any new martial arts film however, even if it stars Keanu.  Hit the break to check out the posters. 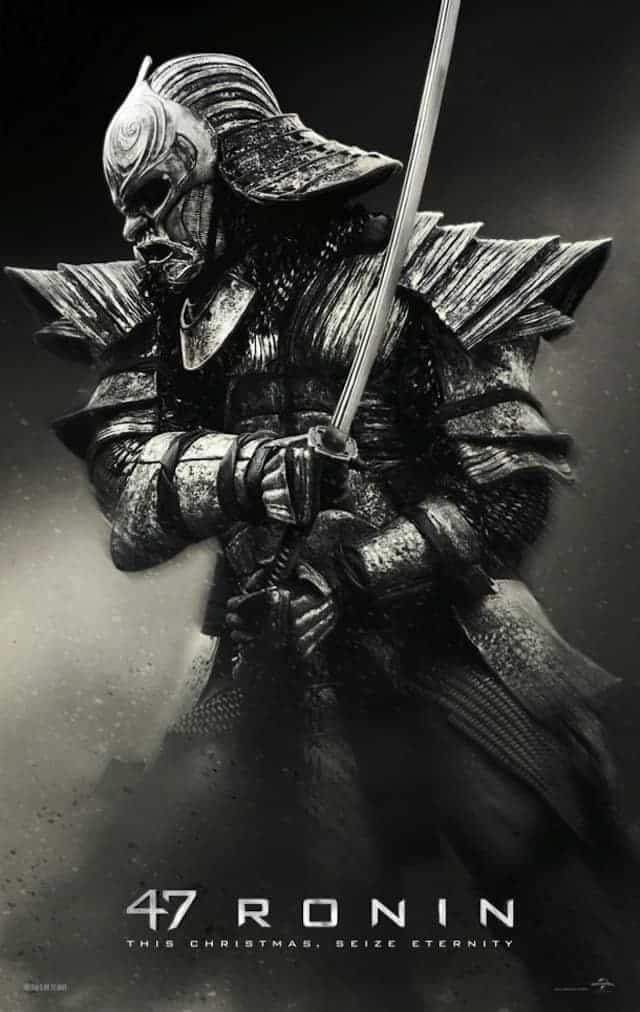 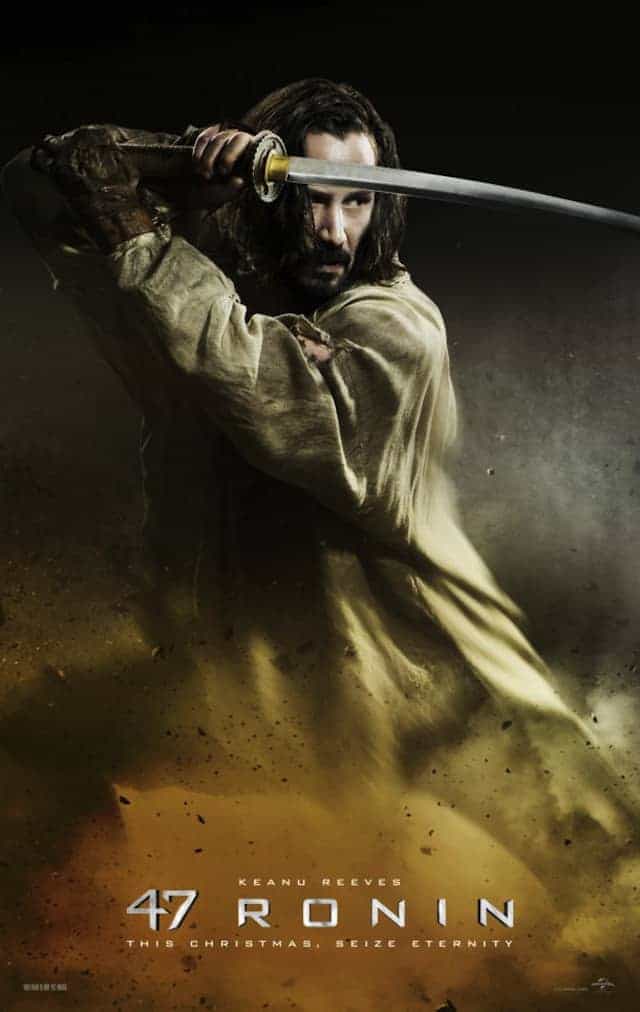 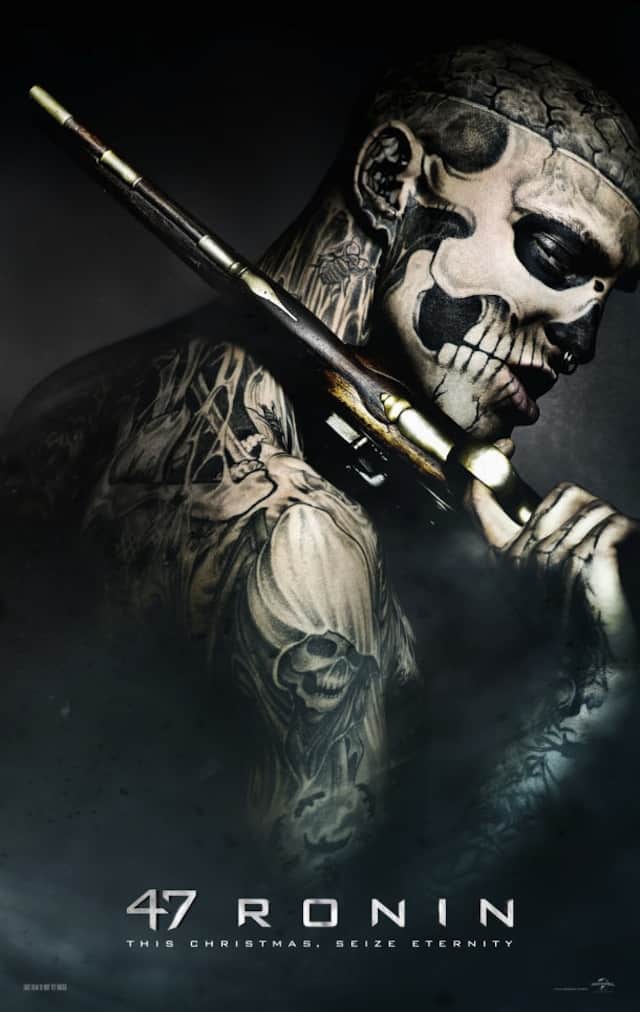 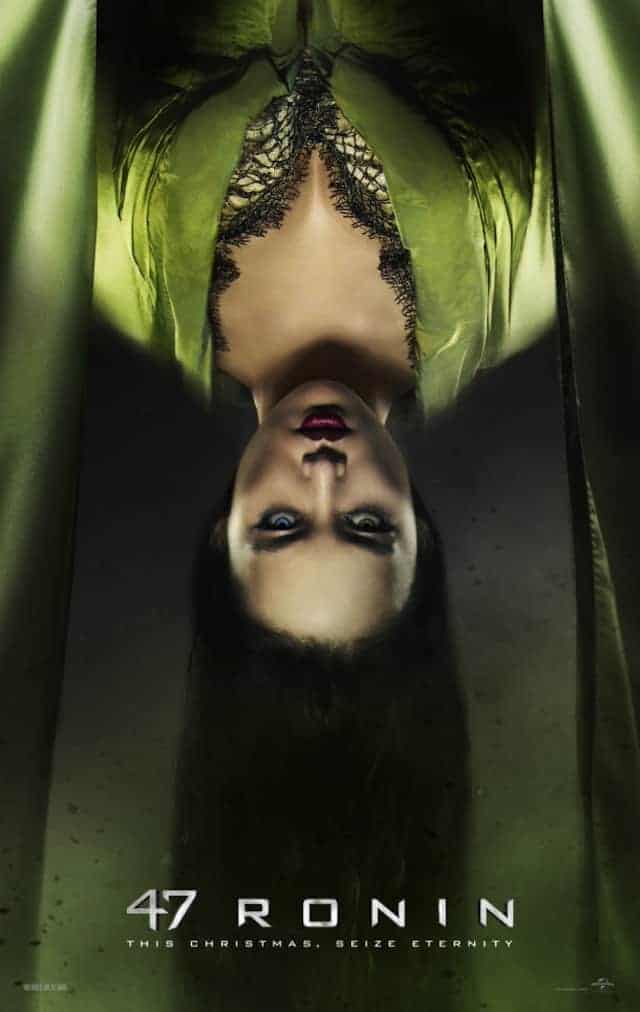