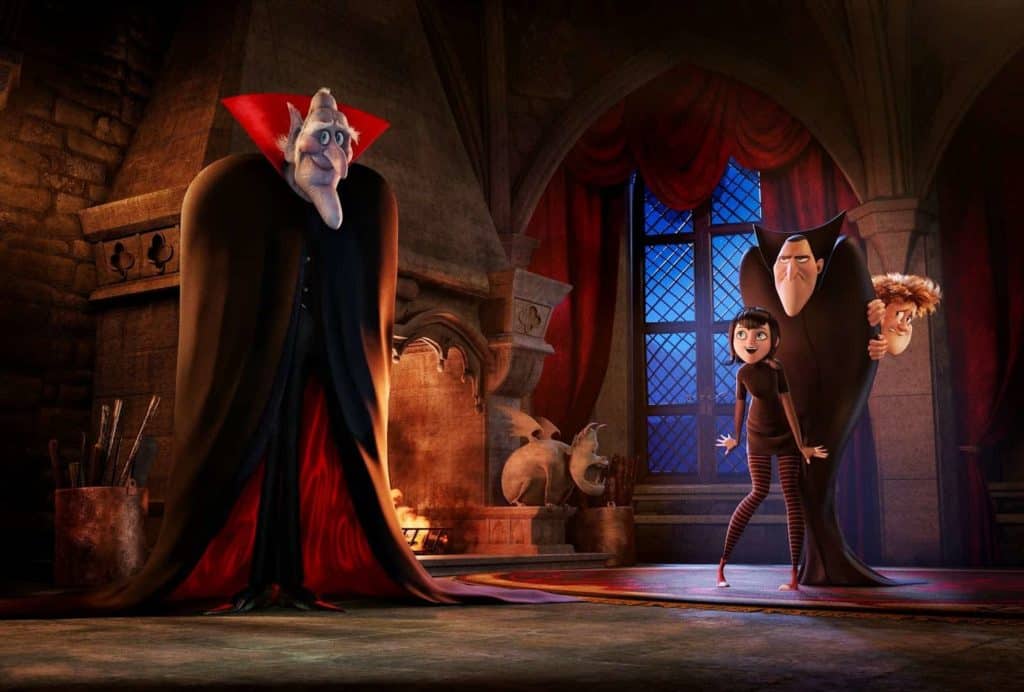 Sony will be releasing Hotel Transylvania 2 in theaters September 25th.

When the old-old-old-fashioned vampire Vlad arrives at the hotel for an impromptu family get-together, Hotel Transylvania is in for a collision of supernatural old-school and modern day cool.