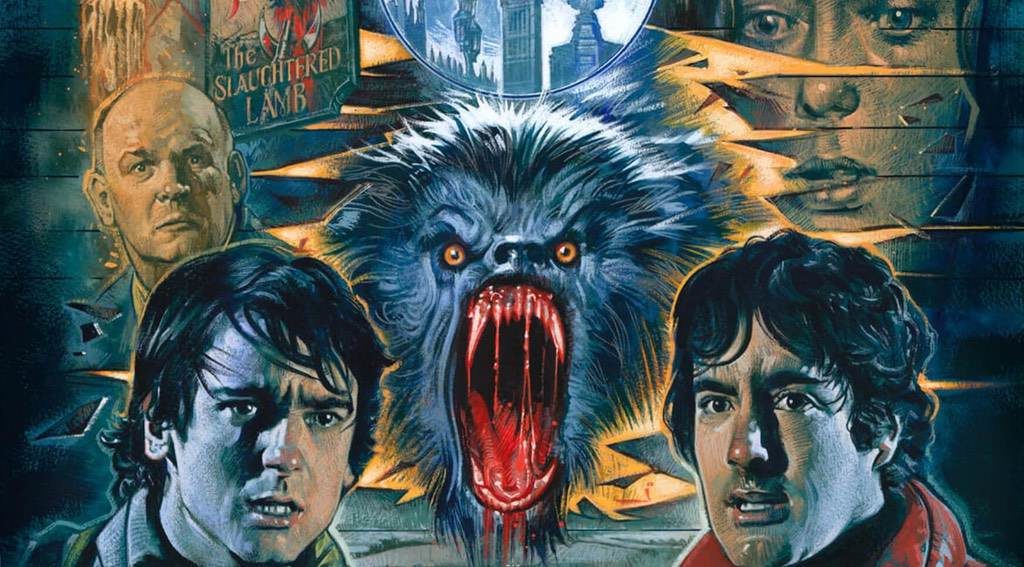 A preproduction copy of this film was provided by Arrow Video for the purpose of this review. All opinions are our own.

Even for people such as myself who find werewolf movies to be somewhat shallow in the realm of horror, it’s undeniable that John Landis’ An American Werewolf in London is a timeless classic that showcases one of the best lycanthrope stories put on the screen.

Released on August 21, 1981, the film stars David Naughton and Griffin Dunne as college students backpacking through Europe and attacked by a werewolf while traveling through the English countryside. Dunne’s character, Jack, gets killed, while Naughton’s David suffers several flesh wounds, but as we all know, is afflicted with the werewolf curse.

The film played an instrumental role in sparking the practical-effects boom that would become prevalent throughout ’80s-era horror, thanks to the incredible work of Rick Baker and his team, who ended up winning the first Oscar for Best Makeup. 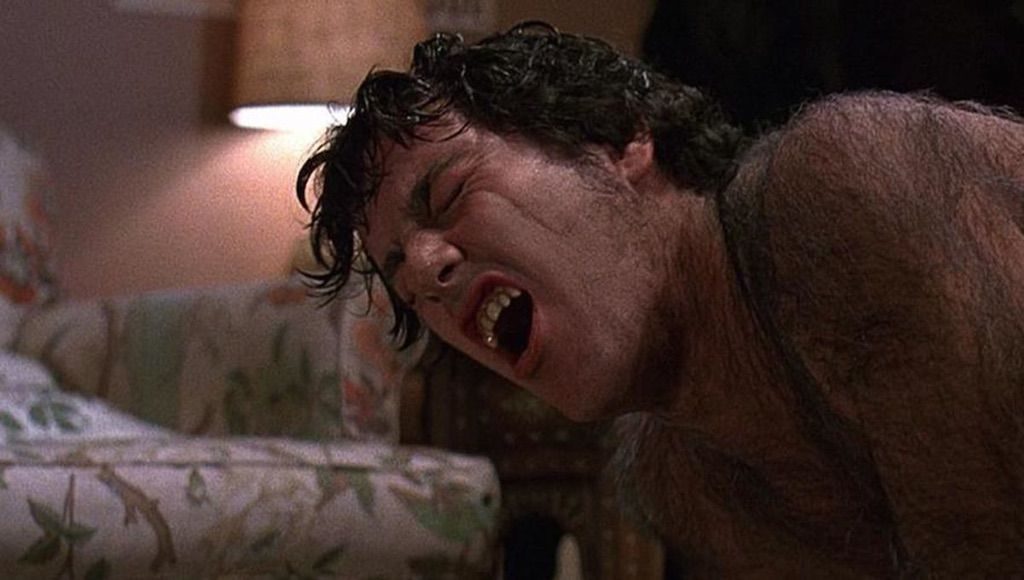 In many ways, it’s a simple story, drawing inspiration from the 1941 Claude Rains classic, but notably brought into a contemporary setting, deftly mixing comedy and horror, with enough flair added to set it apart from the Universal picture and to give it its distinct voice.

Arrow Video has released a new, limited-edition Blu-ray of the film featuring a 4K restoration from the original camera negatives that was supervised by John Landis, making the film look crisp and clean with nary a blemish to be seen. Like many Arrow releases, there’s a reversible cover with new artwork, and the first printing of the product contains a 60-page booklet with essays, production details, and stills. The disc is jam packed with bonus content, so much so that I’m actually surprised it was all able to fit on one Blu-ray. 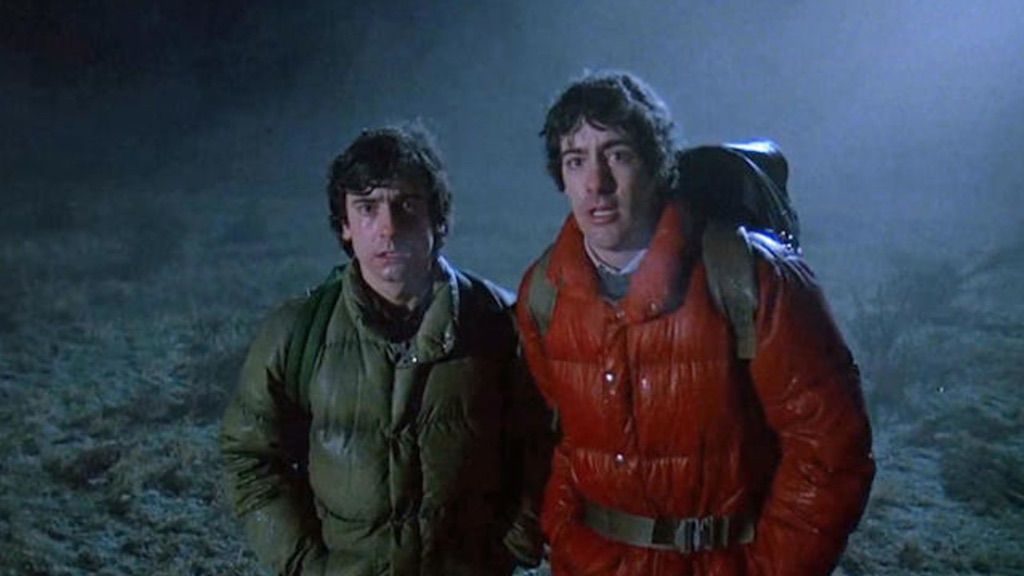 There’s a bevy of supplements featured on the various other home releases of the movie, including a feature-length making-of documentary called Beware the Moon, interviews, a commentary track with Griffin Dunne and David Naughton, and tons more. There’s also a slew of new features included, with new interviews from John Landis, a new commentary track by Beware the Moon filmmaker Paul Davis, a huge image gallery, and much more.

Curiously omitted, however, is a commentary track from Landis himself, something that would have made the package complete, but the extensive amount of interviews with him do make up for the lack of a full commentary at least somewhat.

An American Werewolf in London is a seminal horror title, which ushered in arguably the greatest decade for the genre ever, and Arrow has done its legacy justice by producing such a high-quality home release, which easily gets a high recommendation for any collector of physical media.