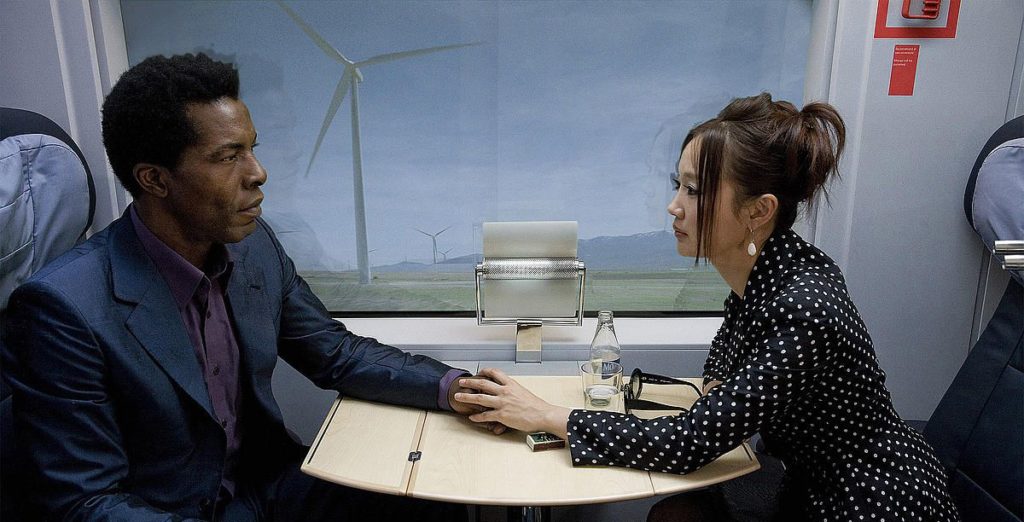 Arrow Video has revealed its home lineup for December with new releases of Jake Speed, Slaughterhouse-Five, and The Limits of Control.

Take a look below for the full release regarding these titles and for more, head on over to ArrowVideo.com.

2019 has been another great year for Arrow Video with a number of new releases to please home video collectors the world over. With the year’s lone remaining month, Arrow has chosen to go out in style with three films making their North American Blu-ray debuts!

Hitting shelves on December 3rd is George Roy Hill’s landmark science-fiction classic, Slaughterhouse-Five. This story about WWII soldier Billy Pilgrim and how he was abducted by aliens took home the Jury Prize at the 1972 Cannes Film Festival and has been a favorite of sci-fi fans ever since. Author Kurt Vonnegut, who wrote the novel the book is based on, famously claimed, “I drool and cackle every time I watch that film…” Not only is Arrow bringing this to Blu-ray for the first time in North America, but it comes with a brand new 4K restoration and a spaceship-load of special features.

Also coming home on December 3rd is Jake Speed. In Andrew Lane’s action-adventure film all pulp heroes are real and Jake Speed (Wayne Crawford) is the best of the bunch. When Margaret (Karen Kopins) is captured by an evil slaver, Jake steps in to save the day. This charming, and somewhat campy, ’80s adventure features a brand new 2K restoration. Bonus features include a new interview with director Lane. In the words of Jake Speed, “Heroes don’t die,” and now that he’s coming home, Jake won’t either.

The final Arrow release of 2019 streets on December 10th and it comes from the legendary Jim Jarmusch. In his nearly 40 years behind the camera, Jarmusch has worked with stellar cast after stellar cast, but none may be more impressive than the ensemble he gathered in 2009 for his crime drama, The Limits of Control. Isaach de Bankolé stars as a mysterious loner on a mission to complete a hit and along the way he runs into a slew of interesting characters including Paz de la Huerta, Tilda Swinton, Gael Garcia Bernal, John Hurt, and Bill Murray. This first-ever Blu-ray release of the film includes new and archival bonus content.