Take a look at the full June release below, and be sure to head over to ArrowVideo.com for more information.
With summer beating down the door the temperature outside isn’t the only thing sizzling. Arrow is brining their own heatwave this June with five new titles sure to satisfy the most devoted of cinephiles. Grab your favorite summer drink, jack up the A/C and get nice and cozy with your couch, you’re going to be sitting there a while. 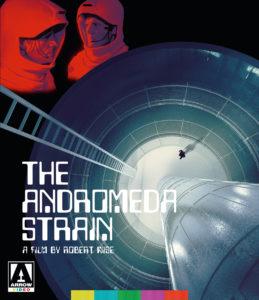 Leading the way this month is the June 25th release of the highly anticipated American Horror Project Volume 2. The American Horror Project, co-curated with the help of author Stephen Thrower, is Arrow’s mission to dig deep into the depth of American genre cinema and unearth some lesser known masterpieces. Each volume selects three films that have gone under the radar, gives them gorgeous 2K restorations, and loads them up with enough special features to keep you busy hours after the films have ended. Volume 2 includes Dream No Evil, a surrealistic horror film about a woman that becomes mad in attempt to find her father and gets lost in a dark fantasy world; Dark August, a tale of a cursed man that seeks out the assistance of a spiritualist; and finally The Child, the story of an 11-year-old girl that is able to use supernatural abilities to raise the dead.

Coming to Blu-ray on June 4th is Trapped Alive, featuring genre favorite Cameron Mitchell. This late ’80s horror effort finds a group of people trapped in a mine shaft where a cannibalistic mutant hunts them for food. This new Arrow release comes with a brand new 2K restoration from the original camera negative, 3 brand new audio commentary tracks, a brand new making-of documentary and more. Also hitting shelves on June 4th is Michael Crichton’s sci-fi classic, The Andromeda Strain. Nominated for 2 Academy Awards and hailed by Roger Ebert as “splendid entertainment,” this film from director Robert Wise has been entertaining audiences for decades. With new 4K restoration from the original camera negative and a spaceship-load worth of special features, it’s sure to entertain for decades to come.

Carol Reed’s 1963 thriller The Running Man comes home on June 18th sporting a new 2K restoration courtesy of Sony Pictures. A man frustrated by his insurance company fakes his own death in order to cash in on the claim. Things seem to be going smoothly until an investigator begins snooping around. Making its official home video premiere, The Running Man comes with a variety of special features.

Closing out the month is the June 25th release of Double Face. This late ’60s Italian thriller from director Riccardo Freda stars Klaus Kinski as a millionaire unwittingly led into murder by his lesbian wife. Praised by Mondo Digital as “a sumptuous time capsule,” Double Face blends genres and is a must-own for both fans of the German krimi and the Italian giallo. 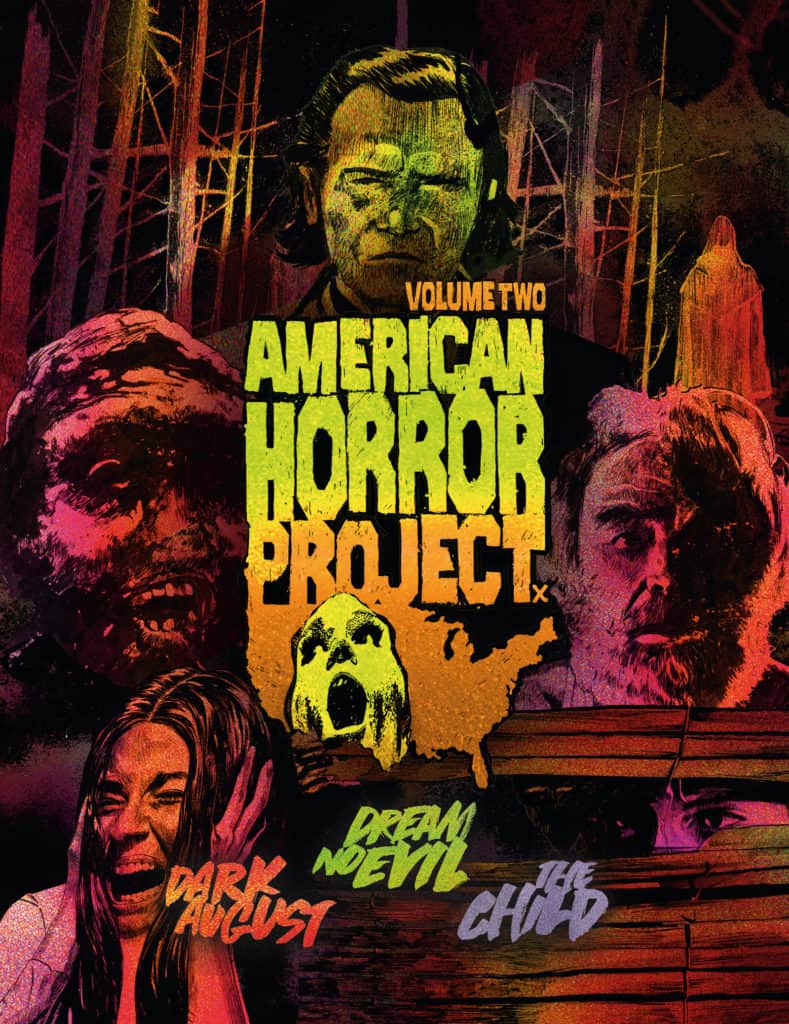