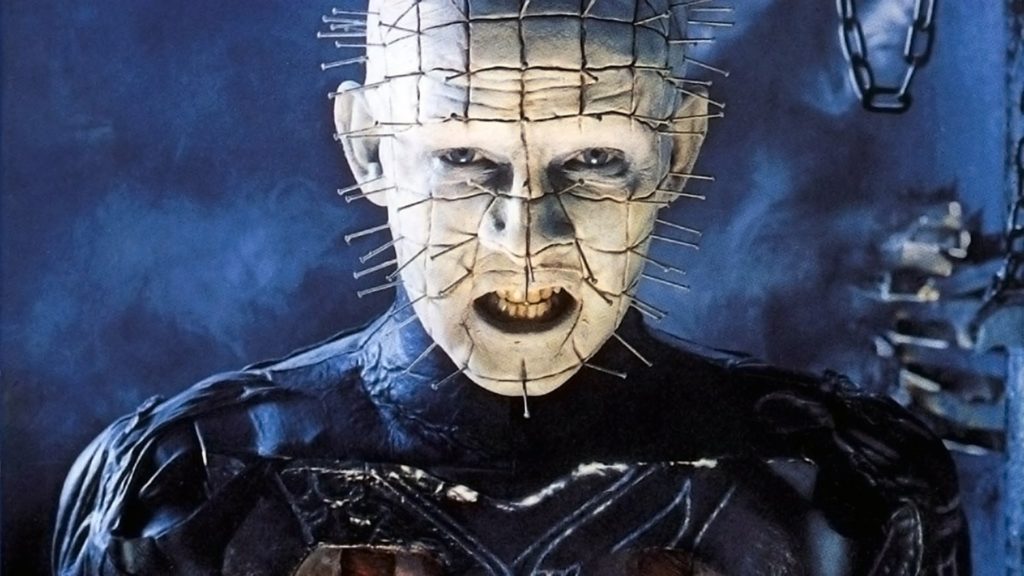 Arrow Video has revealed their Blu-ray titles for the U.S. in September, which include Wes Craven‘s The Hills Have Eyes 2, Aldo Lado‘s Who Saw Her Die?, Carl Colpaert‘s In The Aftermath, Clive Barker‘s Hellraiser, Tony Randel‘s Hellbound: Hellraiser 2, and Billy Wilder‘s The Major and the Minor. If that last one feels a bit out of place it’s because that’s an Arrow Academy release.

Take a look below for the full release and click over to ArrowVideo.com for more information.

With September fast approaching it means Spooky Season is right around the corner, and Spooky Season always calls for an all-out horror celebration. Arrow has you covered with a fun selection of new horror tiles hitting Blu-ray shelves in September that should help get those horror marathons all planned out. And to make sure all the bases are covered, a non-horror release has been added to the mix as well.

The frighteningly fun fall begins on September 17th with two releases. First up is Wes Craven’s The Hills Have Eyes Part II. While not quite the success of the groundbreaking first film, this early ’80s sequel is a down-and-dirty B-grade flick that genre fans have grown to appreciate more of the years. As far as films with dog flashbacks go, The Hills Have Eyes Part II may very well be the best. The second release hitting stands on September 17th is Alan Lado’s classic giallo, Who Saw Her Die? George Lazenby and Anita Strindberg star as parents that search the streets of Venice hoping to find the black-veiled killer that murder their daughter. The film has received much praise for its style, which author Danny Shipka compared favorably to Nicolas Roeg’s Don’t Look Now. Who Saw Her Die? features a new 2K restoration from the original 35mm camera negative.

September 24th is a busy day as Arrow releases four new titles, beginning with a pair of Clive Barker classics. Roger Ebert famously declared 1987’s Hellraiser to have a “bankruptcy of imagination,” but that didn’t stop horror hounds everywhere from cherishing this undisputed masterpiece. Doug Bradley dons the needles for the first time as Pinhead in this mad tale about puzzles, cenobites, and a sadomasochistic underworld. In the film’s sequel, Hellbound: Hellraiser II, we are taken deep into the depths of hell as Barker’s universe of depravity is further explored. Both films hit Blu-ray shelves with brand new 2K restorations approved by director of photography Robin Vidgeon.

Also coming on the 24th of September is In the Aftermath, a film unlike anything else you’ve ever seen. In looking to make his debut feature, director Carl Colpaert re-purposed footage from an older anime, shot some live-action footage and created a haunting post-apocalyptic look at Earth. This stunning film is now presented with the 2K restoration it deserves.

The month’s final release, also hitting shelves on the 24th, is Billy Wilder’s The Major and the Minor. Ginger Rogers disguises herself as a child to save money on a train ticket, a decidedly genius move that nearly comes crashing down when she decides to smoke. She hides out in the compartment of Ray Milland and hijinks ensue. The film is noticeable for being Wilder’s first as a director in America and it essentially kick started his illustrious career.