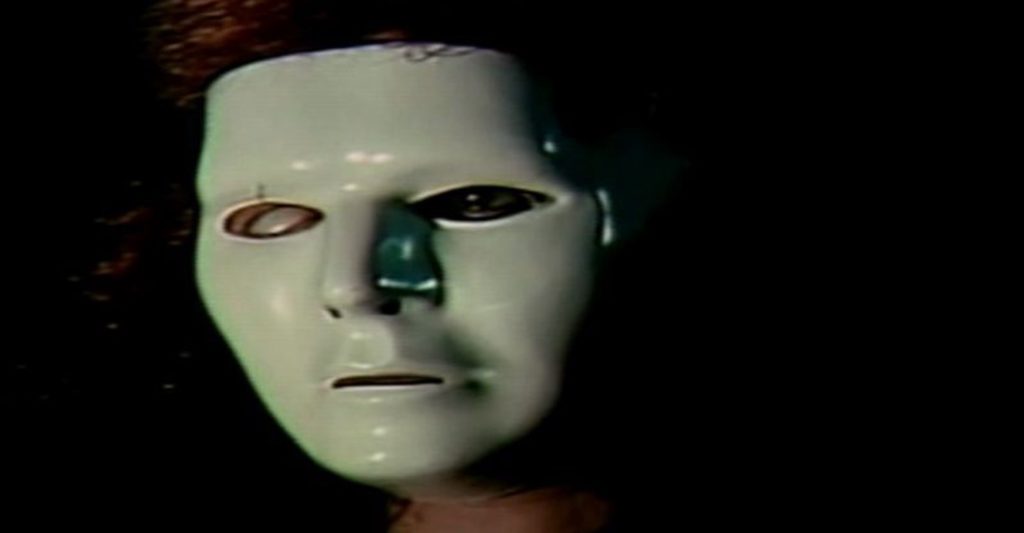 February brings with it three new home video releases from Arrow Video, with Henri-Georges Clouzot‘s Manon, the One Missed Call Trilogy, and José Ramón Larraz‘s Deadly Manor. These are three exciting titles, especially because I haven’t revisited any of the One Missed Call movies in forever and I just saw my first Larraz film with Edge of the Axe and am anxious to check out more of his work.

Take a look below for the full press release and for more information head over to arrowvideo.com.

Arrow continues to offer up a diverse lineup for home video collectors with a threesome of releases. Fans of late ’40s French drama, early ’90s slashers, and mid-00s J-horror will be thrilled by this month’s new additions.
This month’s releases all drop on February 25th, starting with Henri-Georges Clouzot’s Manon via Arrow Academy. Loosely adapted from Antoine François Prévost’s 1731 novel, this stunning French drama is the story of a French Resistance fighter that rescues and falls in love with a woman from accused of working with the Nazi’s. The couple moves to Paris where their life begins to spiral out of control as they get caught up in prostitution and murder. The film took home the Golden Lion award at the 1949 Venice Film Festival. This new high definition release includes a brand-new video appreciation by critic Geoff Andrew and an archival documentary that features Clouzot discussing his love for literature.
First up from Arrow Video is the multi-disc set One Missed Call Trilogy. This legendary trio of J-horror films launched with Takashi Miike’s 2003 film about people who receive strange voicemails from their future selves predicting their deaths. Yumi Nakamura, a young psychology student, begins to investigate the calls and discovers this terrifying circumstance has been plaguing Japan for centuries. The original series was followed by two more films, One Missed Called 2 and One Missed Call: The Final Call. While the franchise never quite reached the popularity of contemporaries like the Ring and Ju-on: The Grudge, it’s certainly not without its own devoted fanbase thanks to its visual flare and the nightmare scenario catered towards a generation that grew up with cell phones. The complete trilogy comes to Blu-ray with a full voicemail of special features thank include interviews, documentaries, a TV special, a short film and more.
Rounding out February is José Ramón Larraz’s bonkers late-era slasher, Deadly Manor. Also known as Savage Lust, this final genre effort from Larraz follows a pretty standard template as teens stay the night in an abandoned mansion that happens to be home to a lunatic killer. Restored in 2K using the original elements, Deadly Manor will be making its Blu-ray debut. This release will include a multitude of special features, including a new interview with actress Jennifer Delora and the original VHS trailer.