Arrow Video has announced their January 2020 home video lineup, which includes José Ramón Larraz‘s Edge of the Axe and Roy William Neill‘s Black Angel.
Take a look below for details about these two releases and, as always, head over to arrowvideo.com for more information. 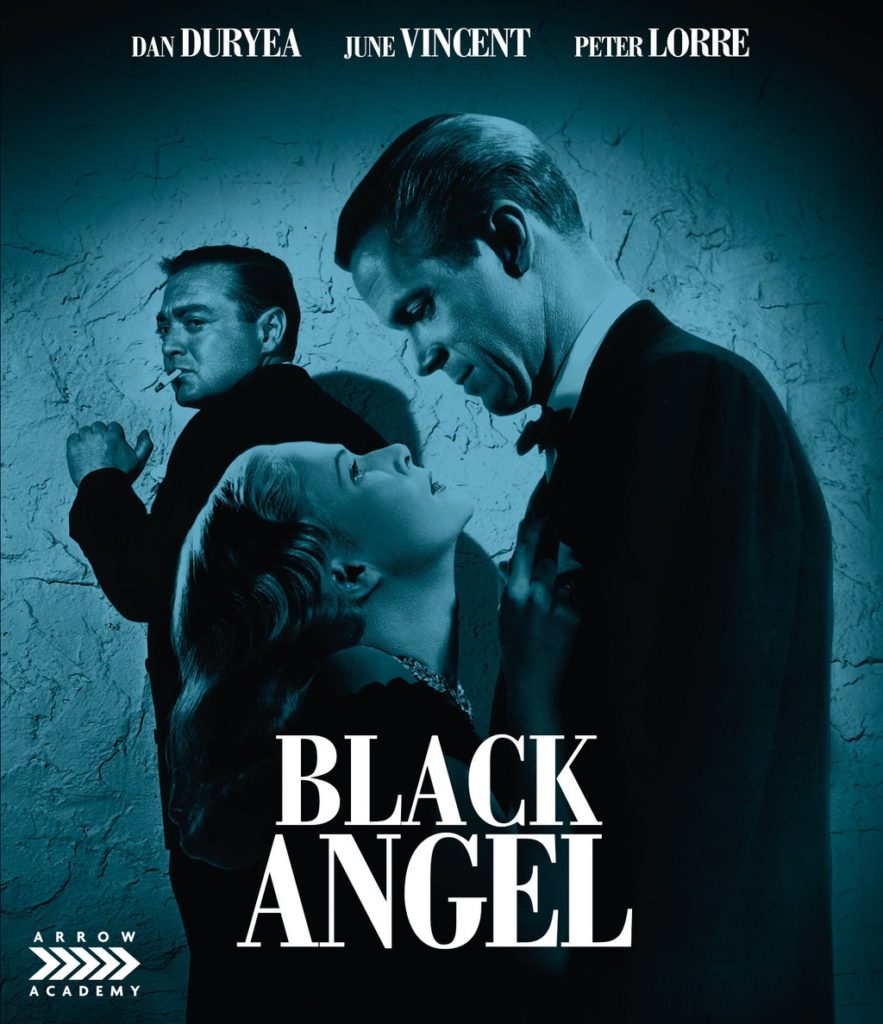 2019 was another banner year for Arrow, but 2020 aims to be even better. A new year means more new and exciting releases to fill out your home video libraries. If physical media is dead, the afterlife is one hell of a party. The first releases of 2020 hit stands on January 28th.
First up is José Ramón Larraz’s Edge of the Axe. This Spanish-American slasher follows a masked killer picking off people in a small California village with, that’s right, an axe! Overlooked for years, this new 2K restoration (from the original camera negative) looks to introduce this cult classic to a new audience. The release includes English and Spanish versions of the film, two new audio commentaries, and more.
Also out in January is 1946’s Black Angel. This stunning black-and-white film noir marked the final time behind the camera by prolific director Roy William Neill. After a man is convicted for murder, his wife and victim’s ex-husband fight to prove his innocence. Lost in the shuffle of ’40s noir, and hated by author Cornell Woolrich whose novel served as the source material, Black Angel is a sleek and stylish film that genre fans will surely appreciate. This new Arrow release contains a brand-new restoration of the film and a number of bonus features, including a video appreciation by film historian Neil Sinyard. 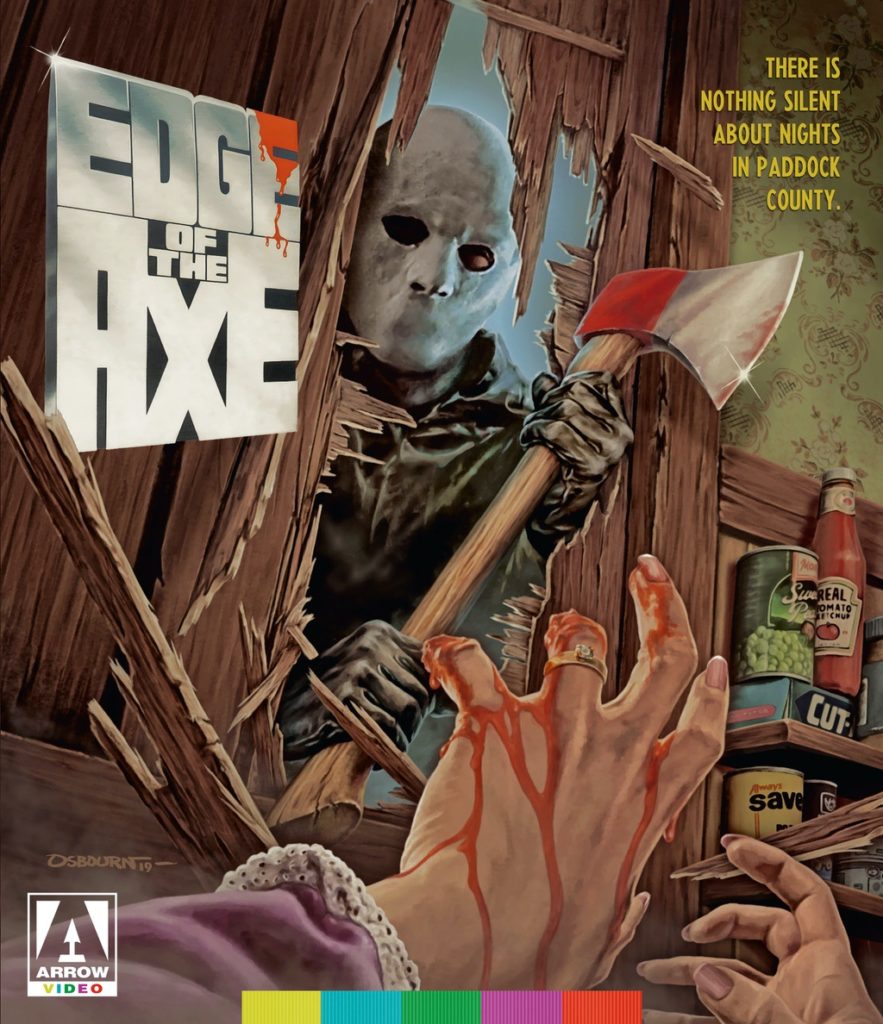