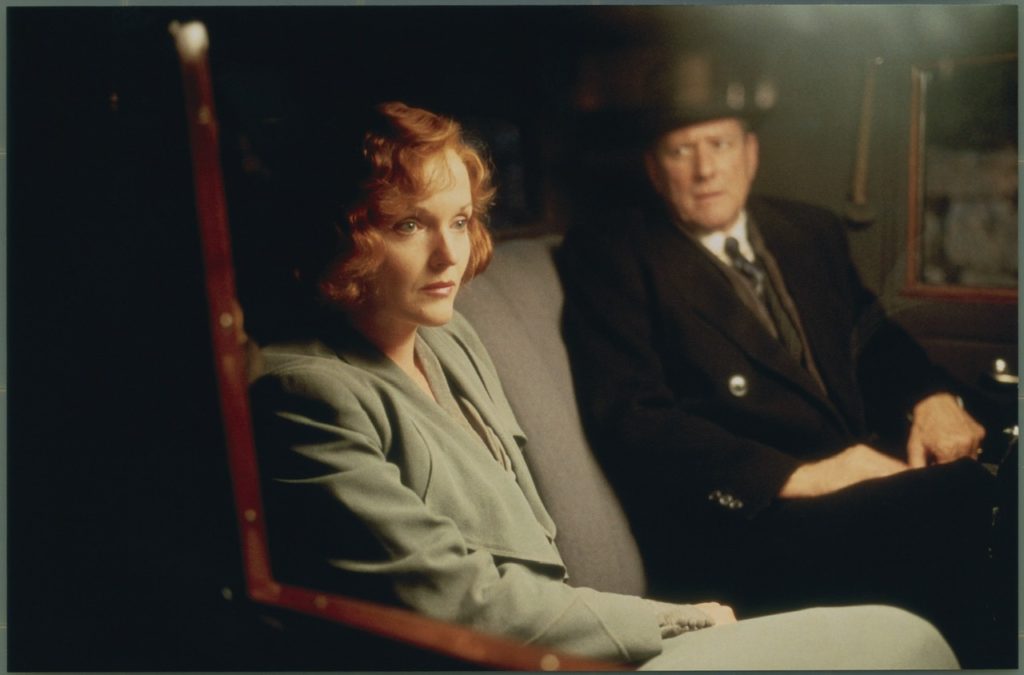 March is nearly here, and with that Arrow Video has announced their U.S. Blu-ray lineup for the upcoming month. There’s two titles for us to sink our teeth into for March, with Robert Altman’s Kansas City and Philip Ridley’s The Passion of the Darkly Noon.

Take a look below for more details and for more, click over to arrowvideo.com.

Arrow Video brings the first quarter of 2020 to close with two new releases that are sure to make cinephiles everywhere giddy.

Coming to Blu-ray on March 3rd is Robert Altman’s mid-’90s thriller, Kansas City. This Depression-era gangster flick set in the midwest was praised by the legendary Roger Ebert for its “originality and invention.” The film brilliantly mixes a narrative about crime lords and shady politics with what amounts to live concert footage from the day’s best living jazz musicians. The star-studded cast includes Jennifer Jason Leigh, Harry Belafonte, Dermot Mulroney, Miranda Richardson, and Steve Buscemi. Kansas City makes its Blu-ray debut with an assortment of bonus content.
Sticking with the mid-’90s theme, Arrow will release The Passion of the Darkly Noon on March 24th.Written off on its initial release, this film from director Philip Ridley has developed a cult classic as overlooked and underrated gem. Brendan Fraiser gives a sensational performance as a young man that descends into a destructive rage after the death of his ultra-religious parents. Viggo Mortensen and Ashley Judd co-star. Featuring a brand-new 2K restoration taken from the original camera negative, and approved by Ridley, this marks The Passion of the Darkly Noon’s worldwide Blu-ray debut.