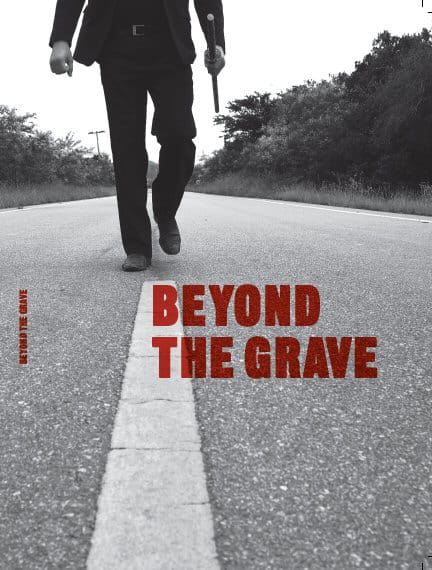 BEYOND THE GRAVE Review

Davi de Oliveira Pinheiro wrote and directed Beyond the Grave, setting it in his native Brazil and filming it in Portuguese. The result is one of the most incoherent films I have seen as I remained at a loss for what has happening from moment to moment. There seems to be – at its heart – a supernatural story involving a demon in a post-apocalyptic world and the police officer hell bent on killing it; I like that idea, but the execution left much to be desired. 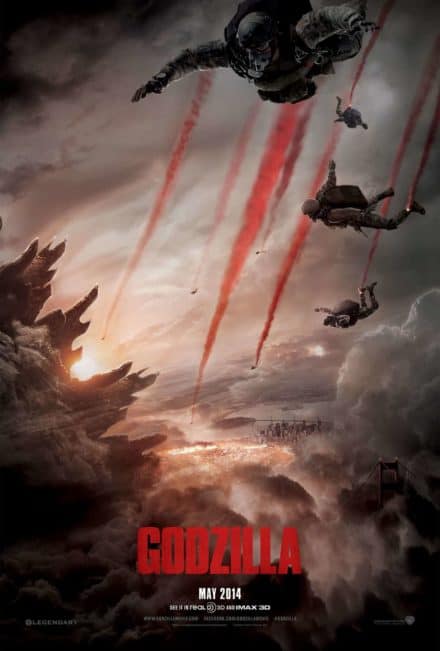 If you crave an above-average monster movie, then Gareth Edwards’ Godzilla is just the ticket for you. It combines a few memorable characters with a mega-monster that – like any previous Godzilla movie – wreaks havoc on a major city. The 2014 version tells a story different from previous Godzilla outings and its originality is one of its greatest assets. This is a film that could have been clichéd and mediocre at best, but it manages to rise above with pulse-pounding special effects and true-to-life human drama. 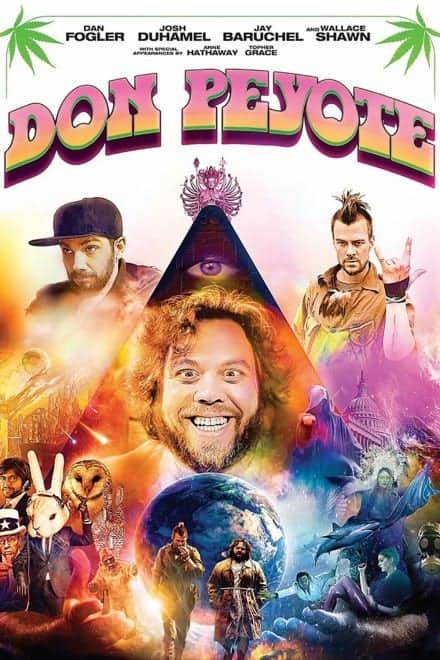 Just over halfway through Don Peyote, there is a scene in which star Dan Fogler breaks the fourth wall and talks to the audience. The film then cuts to a cameo by Topher Grace acting as Dan’s agent watching said scene and Grace’s character comments that since Fogler wrote the script, he has only himself to blame for what (a) is happening with his character or (b) what the audience is seeing or perhaps both.

I have followed last year’s policy and created my list in alphabetical order rather than numbered order.  There are a few films which might be on this list if I had seen them in 2013 such as Labor Day, August:

When the movie begins, we find that the title is “Six Acts”

As I watched Sweet Talk, I thought, “This might make

RISE OF THE FELLOWSHIP Review

Only those who have seen Peter Jackson’s Lord of the Rings trilogy – and especially the first of the series, The

Philomena is a film I truly wanted to enjoy and expected to rate higher than I did.  Despite a terrific performance

Although not the norm, some important and truly great films have been made as “two-handers”

John Sayles is truly one of the “fathers” of independent cinema.  Unlike some of his colleagues in this

Mr. Nobody has existed under most movie-goers radar because its 2009 release only happened in European countries

The Broken Circle Breakdown is an enigmatic film.  It is set in Belgium and is in Flemish, except when the

As soon as the opening sentences hit the screen, I cried out:  “Not another ‘found footage’