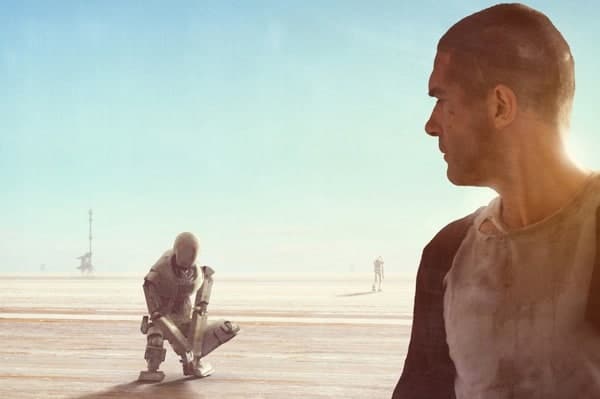 A new trailer has been released for the upcoming science fiction film Automata, which stars Antonio Banderas alongside Melanie Griffith and Dylan McDermott.

The film is directed by Gabe Ibáñez and revolves around Banderas playing an insurance agent for a robotics company who investigates cases of robot manipulation.

Millenium Entertainment will be releasing Automata in theaters and on VOD platforms October 10th.

An insurance agent of ROC robotics corporation routinely investigates the case of manipulating a robot. What he discovers will have profound consequences for the future of humanity