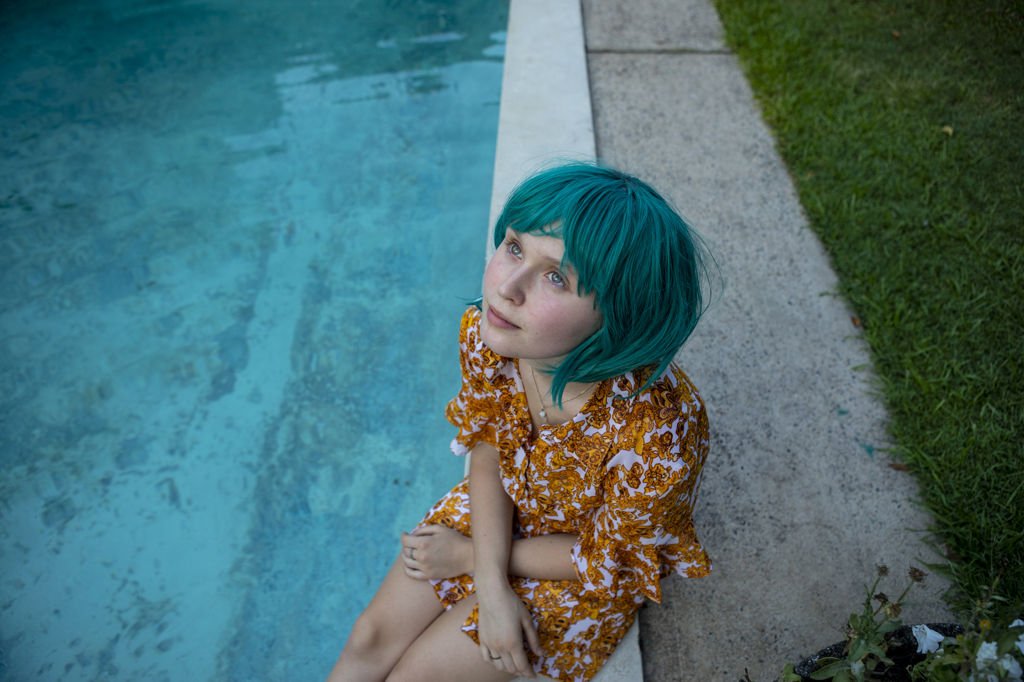 To lose your baby teeth is to lose a physical signifer of your adolescence, to have your body show permanent traces of your maturation. The headstrong and free-spirited Milla (Eliza Scanlen) still has some of her baby teeth at age 16, which serves as an apt and poetic metaphor for her suddenly stunted transition into adulthood.

Dealing with an unspecified cancer diagnosis and a family who appear to be unraveling at the seams, Shannon Murphy’s Babyteeth follows a fast-tracked year of Milla growing up under these extraordinary circumstances with a direct but touching honesty. Cutting through the melancholy and saccharine nature of its coming-of-age contemporaries with gutting resolve and frank candor, Babyteeth is a delightfully poignant snapshot of youthfulness stolen by an unfortunate diagnosis.

Stumbling upon a companion in the most difficult time of her life by happenstance, Milla becomes acquainted with resident delinquent Moses (Toby Wallace), who becomes the all-consuming target of her affection as her first ever love. A 23-year-old drug pusher disowned by his parents, Moses’ kindness and support during Milla’s rough patches on chemo endear him to her, much to the noticeable chagrin of her reeling parents (Ben Mendelsohn and Essie Davis), who have been on the verge of collapse since her diagnosis.

Rita Kalnejais’ biting-yet-sweet script expertly strains these troubling moral complexities (her parents’ secret drug abuse, Moses’ age difference and the mistreatment of Milla) through Milla’s perspective and applies a stark matter-of-factness to her experience. Cycling through almost episodic snapshots of her difficult year fighting her diagnosis, Babyteeth feels unflinching in how this multi-faceted narrative allows itself to push into these hard questions about what is best for what might be her last year.

Given that the premise promises some difficult, introspective confrontations with mortality for this precocious family, the cast in Babyteeth are universally excellent in how they handle this material: Davis as the recovering addict who held her daughter to such an unachievable standard, Mendelsohn as the failing psychiatrist who is unable to even recognize the psychological hangups of his own family, Wallace as the troublemaking waif who now has someone on death’s door looking to them for emotional support, and of course Scanlen as the unfortunate soul denied her chance at a normal youth of mistakes and growth.

Perfectly casted and able to endear these flawed, troubling roles to its audience, Babyteeth takes an emotional toll on you, as it feels like we are granted access to an uncomfortably intimate familial hurdle. Even as Kalnejais and Murphy drift into some well-trodden indie teen film territory with their decisions (yes, there is a romantic montage sequence of Moses and Milla wandering around the neon-soaked city until the sun comes up while baroque pop swells on the soundtrack), the take feels fresh through the respectable honesty in the portrayals and narrative beats.

Using direct title cards to break the film into miniature arcs, the film feels like it is composed of vignettes chronicling Moses and Mila’s problematic relationship. It’s easy to call out the abusive and one-sided aspects of their doomed fling, but Babyteeth has more sympathy for its lived-in characters and recognizes the eclectic circumstances of their bizarre connection.

Brought into the Finlay home to ease Milla’s harsh treatment, despite his flakiness and penchant to rip her and her parents off at the slightest opportunity, the film revels in the complexity of their relationship and pleads with you to understand the subtle but understandable nuance involved. Who’s to say if we knew we were on death’s door before we could even legally drive a car that this all wouldn’t seem normal?

As its tone is capable of carrying its audience through devastating emotional lows and heart-warming moments of youthful respite, Babyteeth is a varied charmer of a film that confidently sums up the embattled teenage condition in a thorough portrait. Pulling no punches while remaining whimsical and lifting, it’s a firm statement from its debuting director and writer and a confident, mature step forward for Little Women star Eliza Scanlen.

One Response to “BABYTEETH Review”