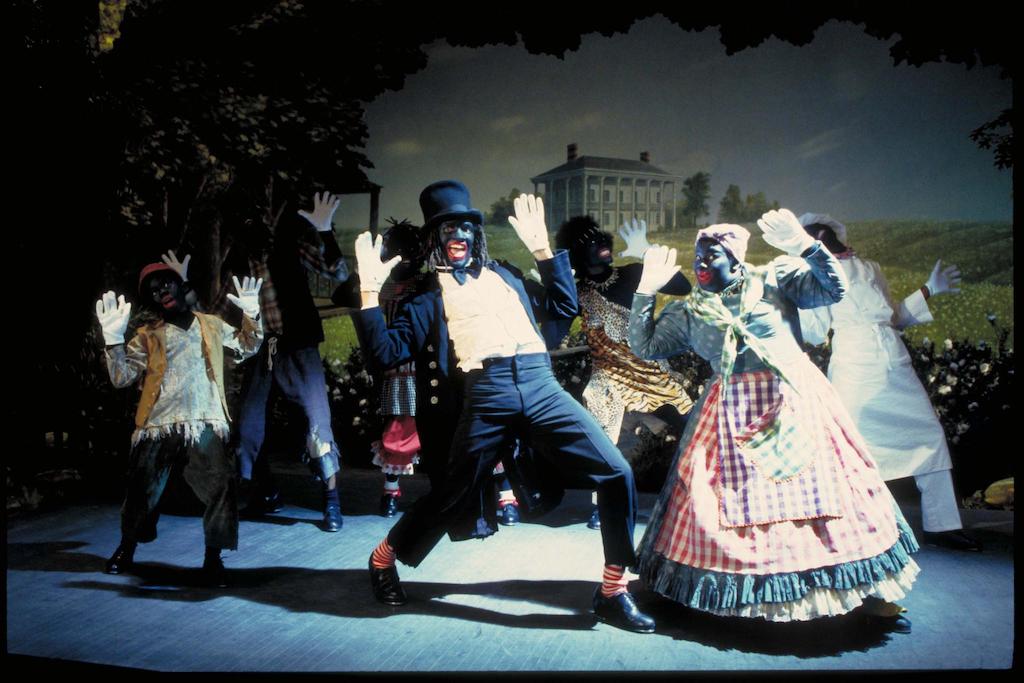 This product was provided by the Criterion Collection for the purpose of this review. All opinions are our own.

After the phenomenal release of Spike Lee’s 1989 classic, Do The Right Thing, on the Criterion Collection earlier last year, I was anxious to see which of his next films they would tackle. To my surprise, it was the often-overlooked 2000 title, Bamboozled, one of the few Lee films that has eluded me over the years.

Watching it now for the first time, however, two things became quickly apparent. First, I should have watched this years ago because it’s fantastic, and second, it feels just as relevant now as it certainly must have during its initial release. 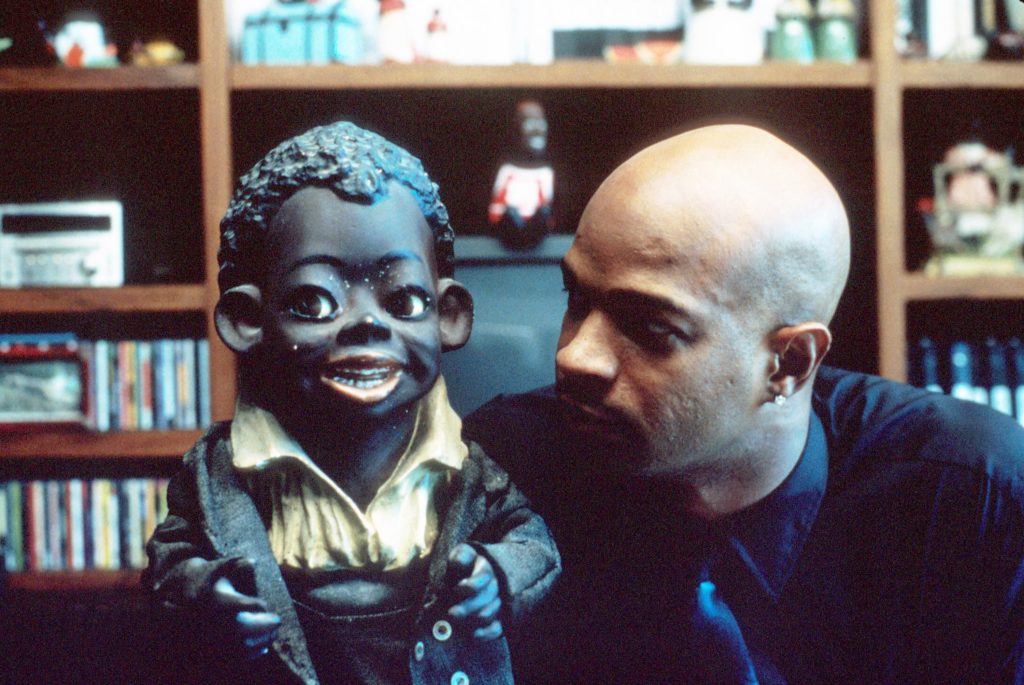 In this modern take on The Producers, Damon Wayans plays Pierre Delacroix, an uptight TV writer who, after growing sick of his network’s refusal to greenlight his projects, decides to create the most offensive, racist show he come up with: a revival of the bygone, exploitative minstrel show — blackface and all. To Delacroix’s chagrin, the show is a hit, and his damning critique on race in modern television is embraced and celebrated by the public, eventually leading to a series of tragic events.

Although Lee is satirizing the state of modern black television, specifically the appropriation of black culture by predominantly white and male studio executives (represented by the always-funny Michael Rapaport), the film also acts as a documentary of sorts, taking viewers through the storied past of black representation in American film and television. He weaves this information into the script seamlessly and organically, playing perfectly into the overall narrative.

The bulk of Bamboozled is shot digitally, and being an early entry in the era of transition from celluloid to digital, it shows its age. Lee utilizes this technology to his advantage, though, crafting some unique angles and framing afforded by the smaller camera size. Criterion did what it could with the transfer to Blu-ray, but there are some serious limitations. The quality of the actual minstrel show footage, however, looks significantly better visually, considering that it was shot on 16mm. The new 2K restoration on the disc was supervised by Director of Photography Ellen Kuras and approved by Lee. 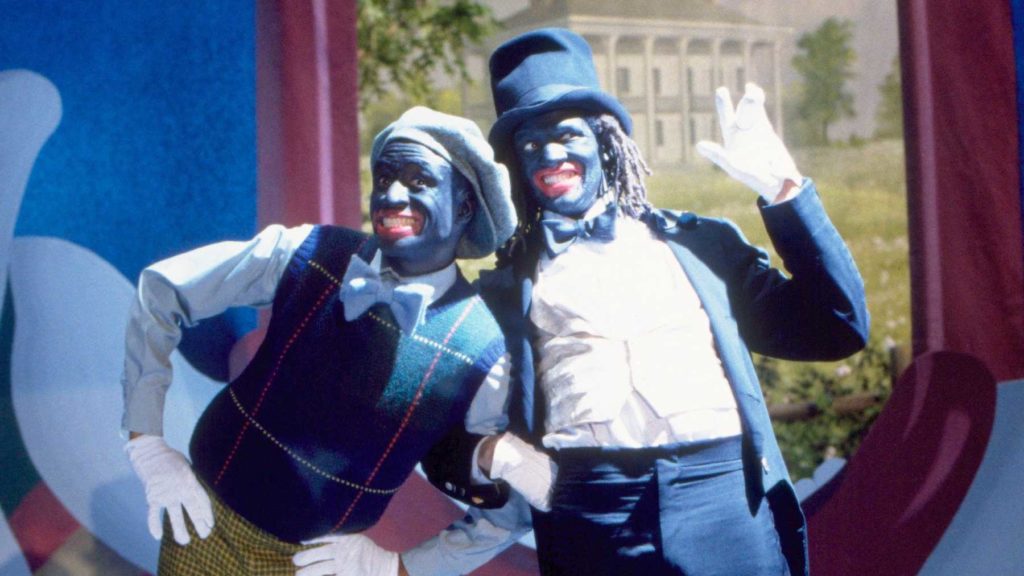 There is a slew of new bonus supplements present, in addition to those included in a prior 2001 release. Included in the new content are interviews with Tommy Davidson, Savion Glover, and costume designer Ruth E. Carter, along with a fascinating look at the history of the minstrel show by media scholar Racquel Gates.

Bamboozled is the second Spike Lee film to be released on Criterion and, like Do The Right Thing before it, it’s well worth a spot in your collection. Lee’s films seem to only get better with age, and Bamboozled is no exception.