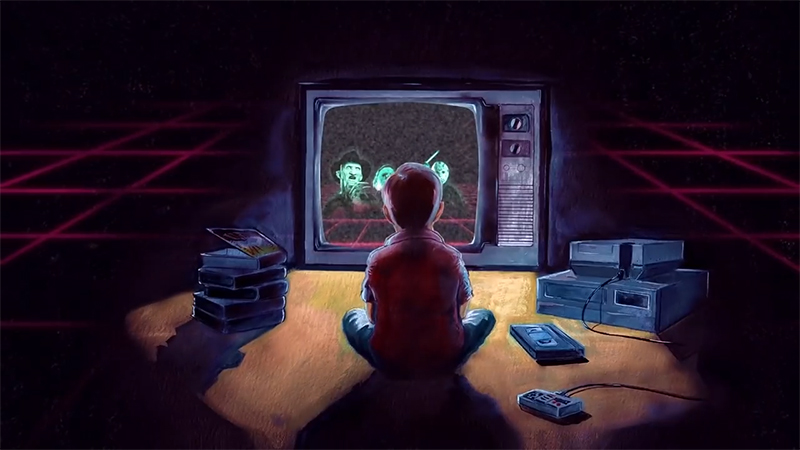 When looking at the horror genre, you’d be hard-pressed to find a more influential, successful, and all-out rad decade than the 1980s. This decade was so jam-packed with not only a large number of horror titles, but also some major trends and evolutions in the genre, many of which are still being explored today. If you want to create a comprehensive account of this time in horror, the end result would be a lengthy, not to mention massive, endeavor, and indeed that’s exactly what David A. Weiner has done with his film, In Search of Darkness: A Journey Into Iconic ’80s Horror.

This documentary looks to provide the ultimate guide to ’80s horror by taking a chronological approach, going year by year and highlighting the best and most notable releases. Aiding in this quest is a veritable who’s who of the horror world, with interviews ranging from actors and directors to critics and musicians sharing their thoughts and memories. 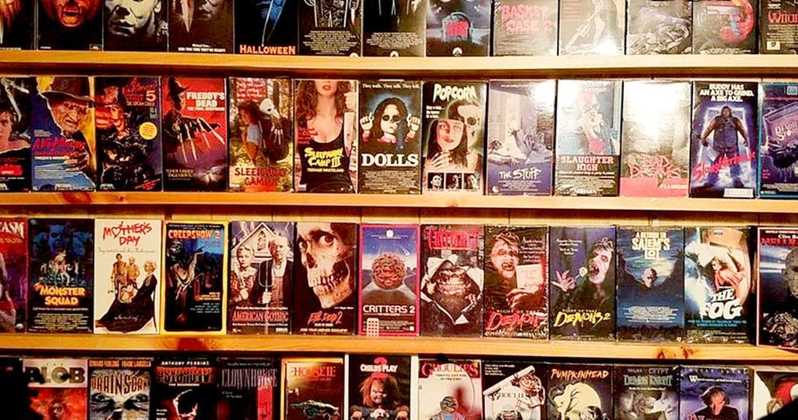 Dozens of titles are represented, and in addition to that, other specific trends are discussed as interstitial sections, with topics like the VHS boom, the prevalence of practical effects, the evolution of poster art and the rise of the slasher. It’s difficult to find something not represented here, and while some of these topics could easily be spun off into feature-length docs on their own, nothing feels too glossed over or rushed.

Runtime was clearly not a concern for Weiner, as the film clocks in at nearly 4½ hours, but I would expect (and want) nothing less from a subject as broad as this. Even small, slightly more obscure releases are touched upon, making it clear that this is a film made by horror fans for horror fans.

Although the majority of the interviews feel very off the cuff and unscripted — with my personal favorite being from Joe Dante (I could listen to him talk about anything for hours.), Alex Winter, Don Mancini and Caroline Williams — some of the interactions felt a bit like they were reciting a script, almost giving it an “I Love The ’80s” vibe, which cheapened it only in those sections. 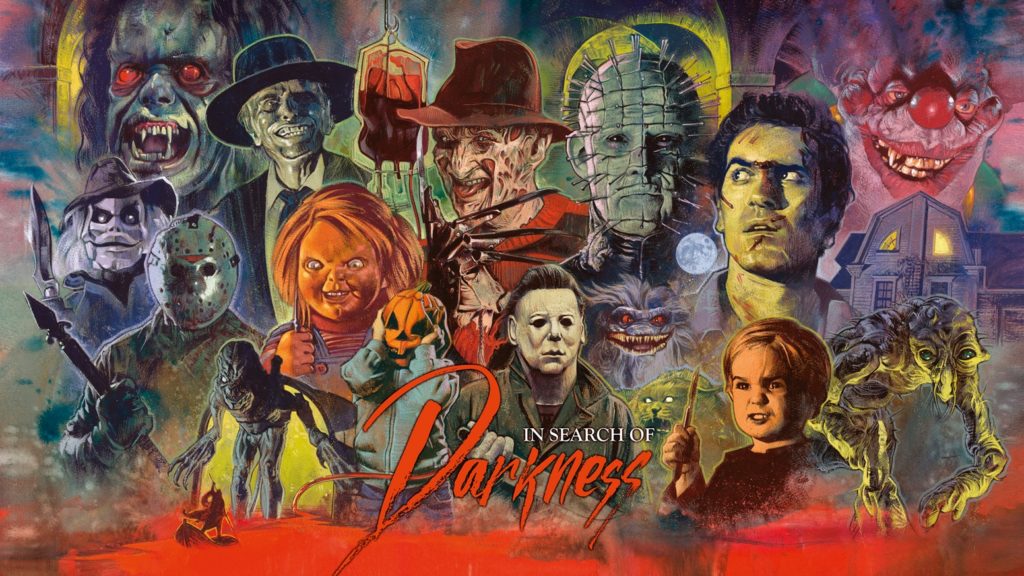 In Search of Darkness is a documentary that would be right at home on a streaming service like Shudder, where it can be appreciated by horror fans, new and old alike. Sure, veterans  of ’80s horror who have most likely seen everything being discussed, but it works great as a time-capsule film, cataloguing the best the decade had to offer and celebrating what made it such a special time in horror.

If you’re looking to expand your knowledge of ’80s horror, looking for some good recommendations, or just wanting to feel nostalgic, this documentary has you covered, and it will certainly be one I revisit again in the future.

Preorders for the Blu-ray are now available until October 31st, visit 80shorrordoc.com to order.