STX Entertainment has released the trailer for the upcoming horror sequel Brahms: The Boy 2, starring Katie Holmes, as the matriarch of a family who moves into the Heelshire Mansion and encounters the life-like doll that still lives there. William Brent Bell returns to direct, with Owain Yeoman, Christopher Convery, and Ralph Ineson also starring. 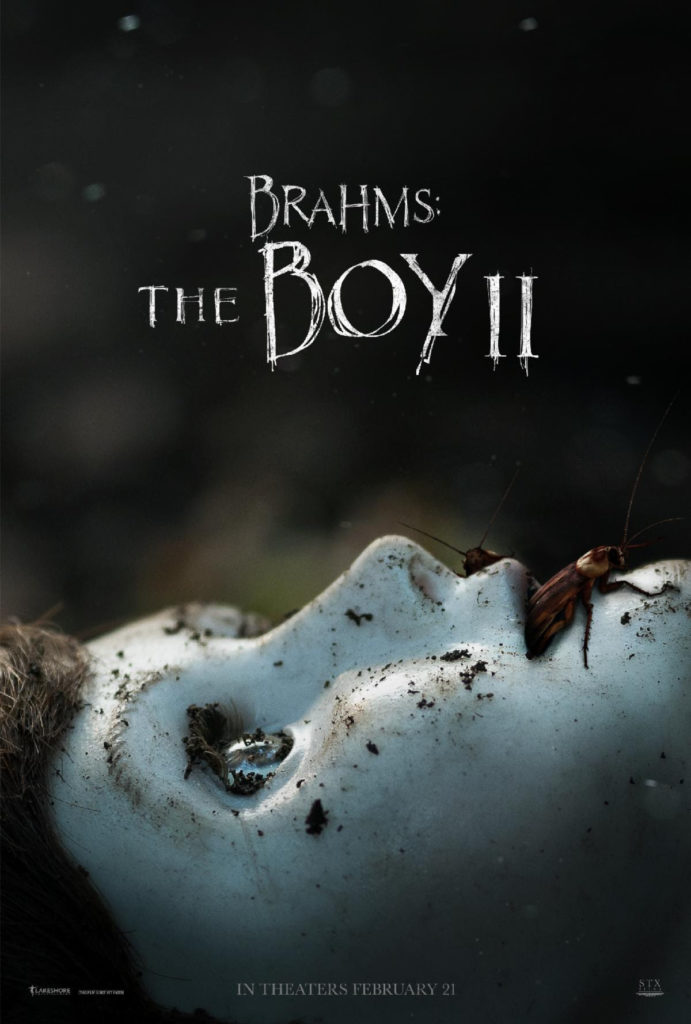