Monument Releasing has released the trailer for the upcoming Carlos Reygadas drama Our Time, which follows a family living in the Mexican countryside who raise fighting bulls. The film stars Reygadas alongside his wife, Natalia López.

A family lives in the Mexican countryside raising fighting bulls. Esther is in charge of running the ranch, while her husband Juan, a world-renowned poet, raises and selects the beasts. When Esther becomes infatuated with a horse-breaker, Juan seems incapable to reach his own expectations about himself. 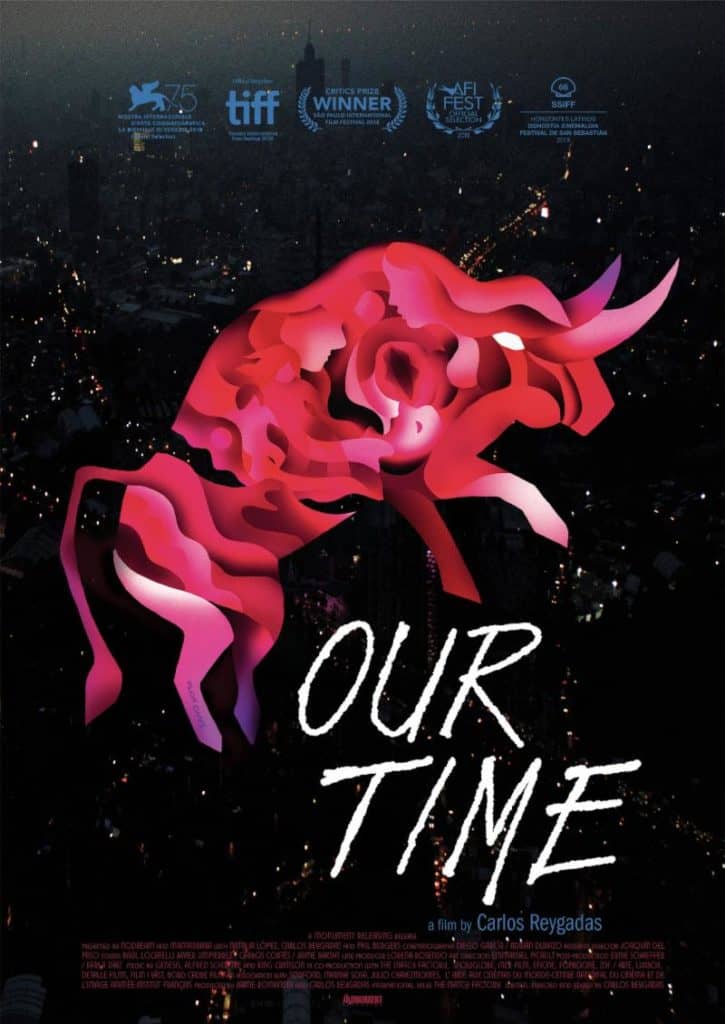