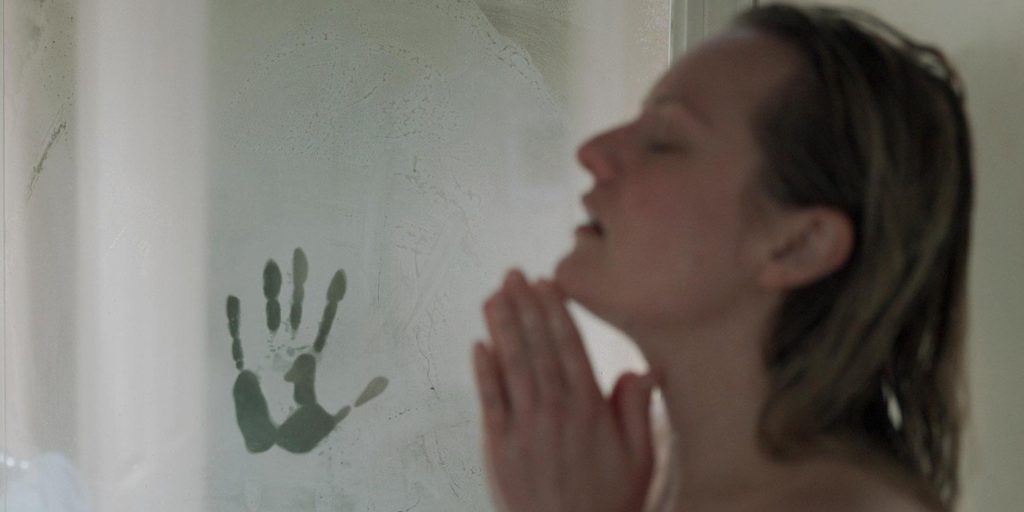 In a recent piece for Talkhouse, I discuss the ways in which older cinema, which has been folded into the very essence of our lives, was going to be integral in allowing us to weather the current global health pandemic. In that same piece, I also asked just how viable it was for distributors to release new films into a wildly oversaturated market that is, for the time being, ruled by a populace seeking consolation in the tried-and-true cinema of their past.

Not only does the ultra-fast distribution of theatrical films via digital platforms mean a huge change for the future of theatrical distribution, but it has also woken viewers up to the reality of premium pricing for bigger films. Whereas large theatrical titles hitting VOD three months after their big-screen runs were typically priced between $5 and $8 (the same price for the vast majority of direct-to-digital premieres), these new films, which were in cinemas less than two weeks ago and would not have appeared on VOD until well into the summer, are asking for a $19.99-per-48-hour-rental window.

And while a number of quarantined cinephiles are paying that premium for such titles as The Invisible Man, Emma., and Birds of Prey, the films’ distributors have yet to reveal how strong these new digital rental numbers are. If they find that this elevated pricing competes with the numbers they see on a theatrical run, cinemas around the world may find themselves in a very sticky situation long after their current health woes have passed. 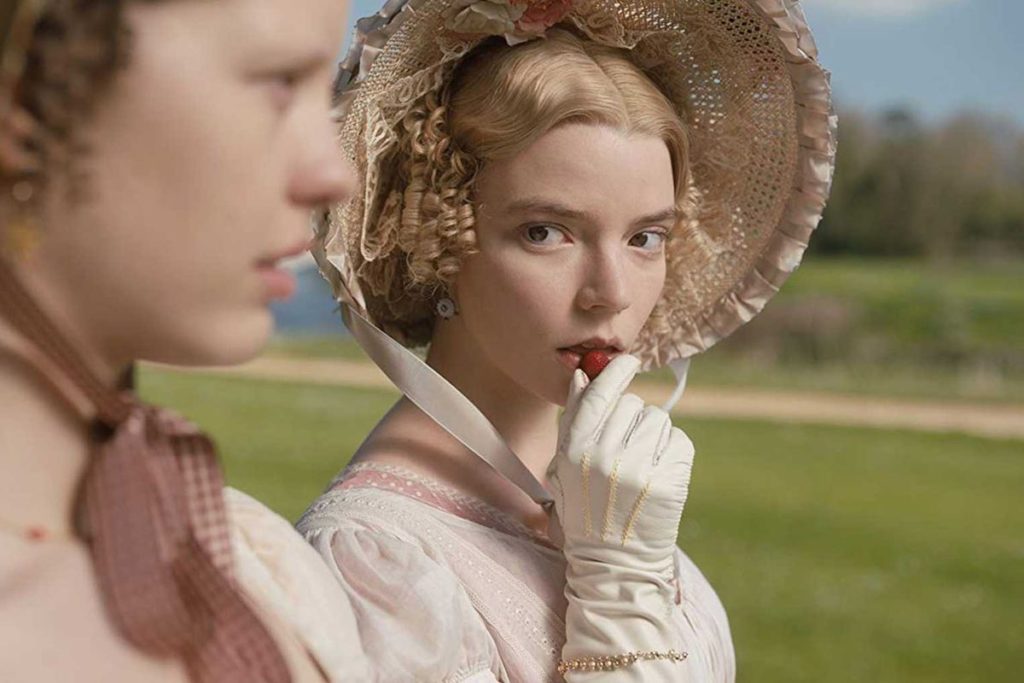 One key ingredient in the power of the theatrical experience is the assembly of a flesh-and-blood audience. Not only does the cinema offer the big screen and the lush sound that so many crave in their film experience, but also the opportunity to let a movie wash over a group of viewers all at once. And while digital offers convenience, nothing can replicate the excitement of hundreds screaming, laughing or crying in raptured unison. Of course there are those who would prefer to avoid talkers, texters or any of the other unknown variables that come with an audience, but research has shown that film fans are still willing to risk those inconsistencies in exchange for the power of the silver screen.

Yes, distributors have tried it in the past (Sean Parker’s Screening Room, anyone?), but is it going to take this pandemic for it to work? Distributors with films that were already out prior to this health scare have been quick to send their films to digital. The critically maligned Dolittle, which premiered in cinemas two months ago, is available on demand while Disney/Pixar’s Onward, which had a brief theatrical run earlier this month, is already available for rental and will hit the Disney+ service in a week.

This is all fine and good for films that had already opened, but what of theatrical features that have yet to be released? Although its marketing budget was almost completely spent, A Quiet Place 2 chose to delay its theatrical release instead of heading to digital, knowing the film’s strengths would lie within the audience experience. Disney’s Mulan remake was similarly delayed without any word of it bypassing theaters. 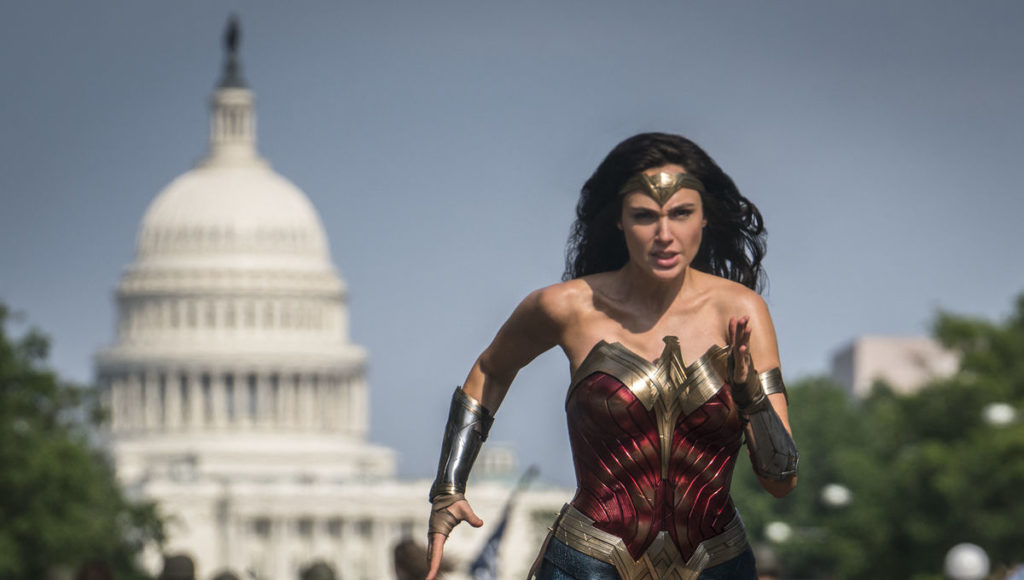 Wonder Woman 1984, which was scheduled to be theatrically released in August, openly toyed with the idea of a digital launch, but distributor Warner Bros. ultimately nixed the idea, partly out of hope that the pandemic would have lessened by late summer and partly because there are not yet the numbers available to make an educated decision.

Only Trolls: World Tour, the sequel to 2016’s Trolls, has committed to announcing a day-and-date launch, the term for a release that hits cinemas and homes at the same time. Slated for April 10th, it is unlikely that any theaters will have unshuttered by then, which means a VOD-only launch is likely. While the decision has angered the National Association of Theater Owners, it may not be the last film to take such a route, especially considering that the re-opening of movie theaters may still be quite some time away.

As a filmmaker, I make movies with the dream of them being seen on the big screen with an audience. The loss of this opportunity is a blow to all creatives, but it may very well be inevitable. As more and more people would rather forego the cost, commute and uncertainty of the theatrical experience — and this terrible virus keeps all of humanity at home, awaiting a safe future — VOD launches of once-theatrical titles will likely become the norm. Whether or not that normalcy sticks is something only the future can tell. 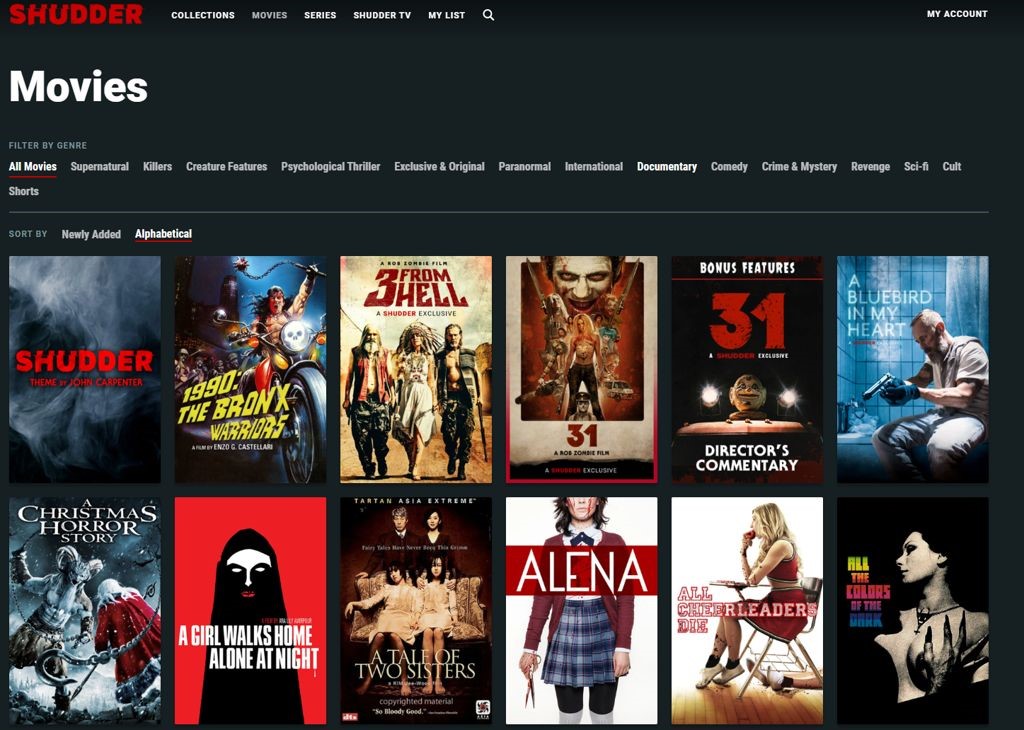 In the meantime, audiences can support cinema in a number of ways. They can shell out $19.99 for a rental of Bloodshot, The Gentlemen and Sonic the Hedgehog, knowing that their money is helping studios keep afloat; they can wait patiently until the latest films are finally released in theaters; or they can follow my humble advice and bury themselves in the hundreds of thousands of films currently available for very modest prices on streaming platforms.

COVID-19 is not here to stay, and with our love and support, film houses will weather this terrible storm and live to see their projectors glow again.

Until then, support film however possible.