A couple of weeks ago, we saw a cool behind the scenes look at bringing Chucky to life in the new Child’s Play reboot, and today a new clip has been released, this time highlighting the cast. Directed by Lars Klevberg, the film stars Aubrey Plaza, Brian Tyree Henry, Gabriel Bateman, and Mark Hamill as the voice of Chucky. 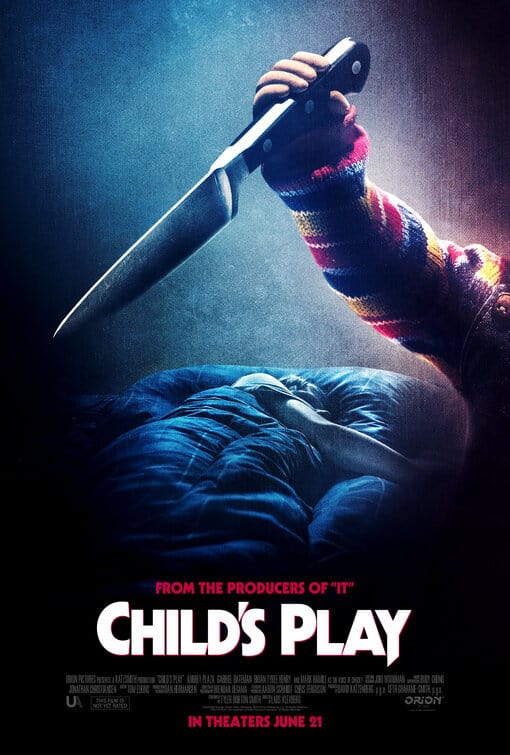