The first teaser poster has been unveiled for Christopher Nolan‘s science fiction film Interstellar, with the first theatrical trailer set to premiere before Godzilla in theaters.  The film revolves around a group of explorers who utilize a wormhole to travel further into the depths of space than anyone could have ever imagined.  Click here to check out the previously released teaser. 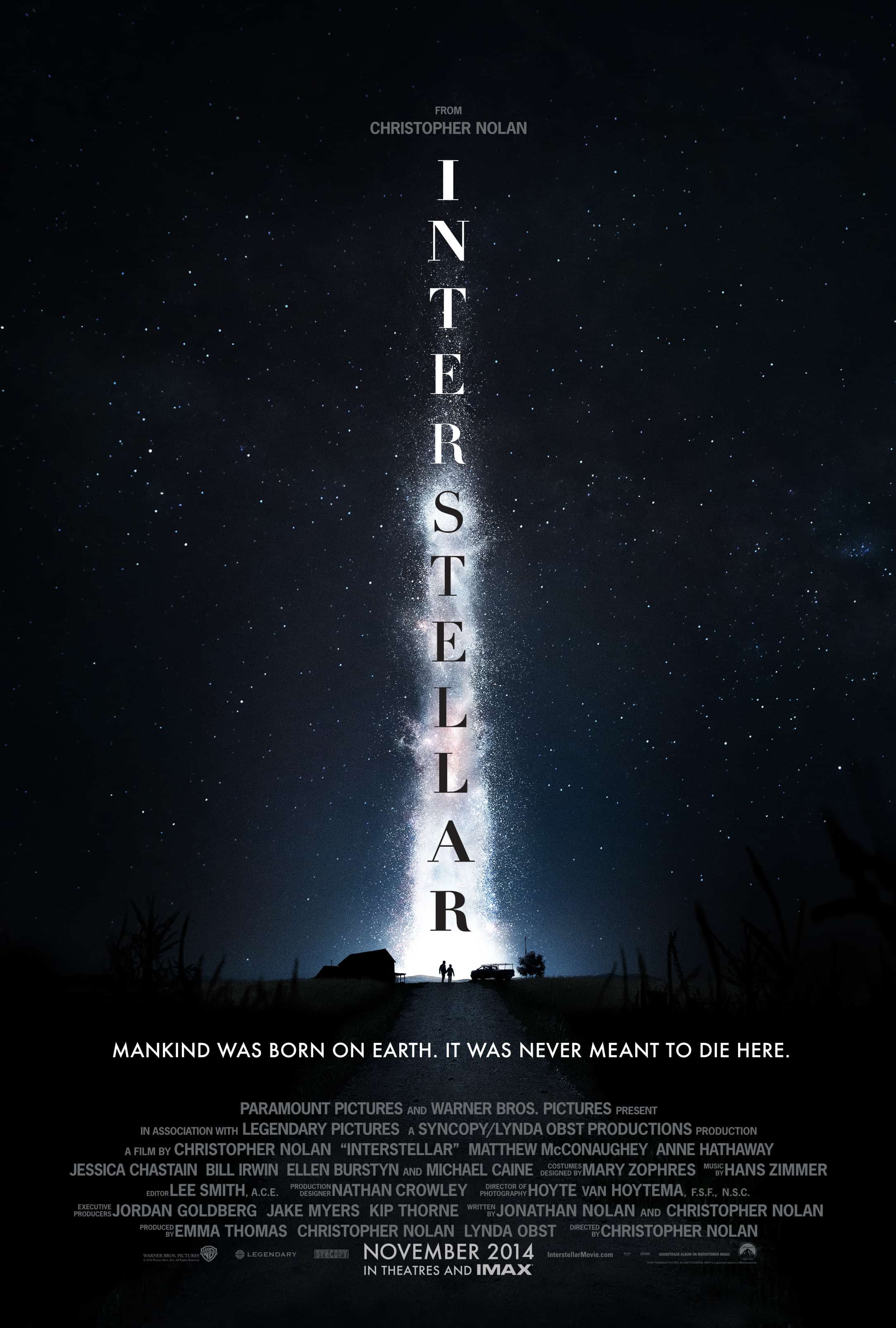