Netflix has released the trailer for Ciarán Foy‘s upcoming horror film ELI, which involves a boy witnessing some supernatural elements after undergoing an experimental treatment that will hopefully cure a rare disease he’s inflicted with.

Netflix will be releasing ELI on their platform October 18th.

ELI is the story of a young boy plagued with an unknown, debilitating illness that requires him to live completely sealed off from the outside world. After exhausting every option, his parents put their trust – and his life – in the hands of a doctor whose experimental, cutting edge treatments at her clean house facility may hold Eli’s last hope. As Eli undergoes the tremendously intense process that could potentially cure him, he begins to be haunted by experiences that make him question who he can trust and what is lurking inside the house. 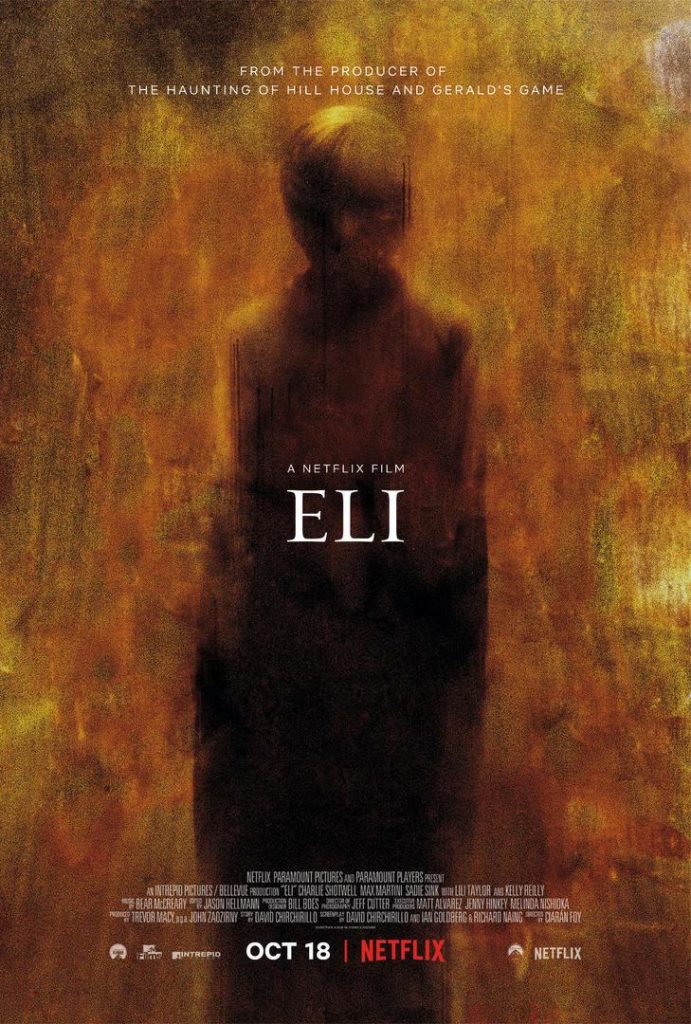