A new trailer has been released for the upcoming horror film Deadcon,  which is set to make its world premiere at this year’s Cinepocalypse in Chicago. Directed by Caryn Waecther, the film involves a bunch of Youtubers being haunted by some vengeful spirits at a Vidcon-esque convention. I don’t know what’s scarier, the ghosts or the Youtubers. The film stars real life Youtube stars Lauren Elizabeth and Claudia Sulewski.

Gunpowder and Sky’s horror label Alter will be screening Deadcon on June 15th at Cinepocalypse with a nationwide rollout to follow.

Directed by Caryn Waecther, DEADCON tackles isolation in the age of social media and follows real-life YouTubers Lauren Elizabeth and Claudia Sulewski as they face vengeful ghosts even more horrifying than their devoted fans. 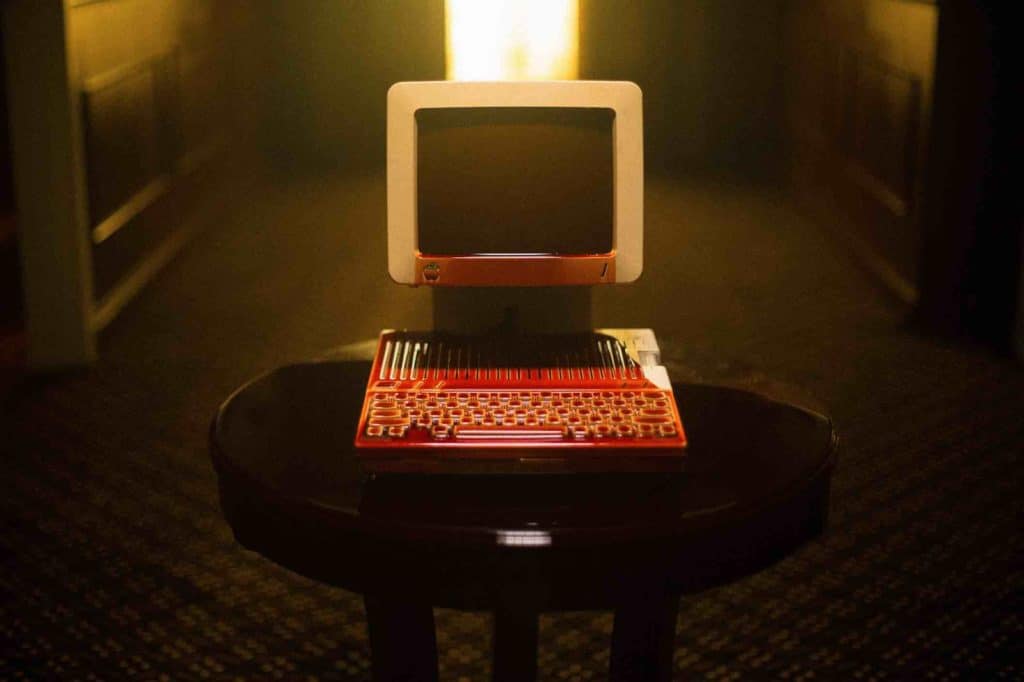