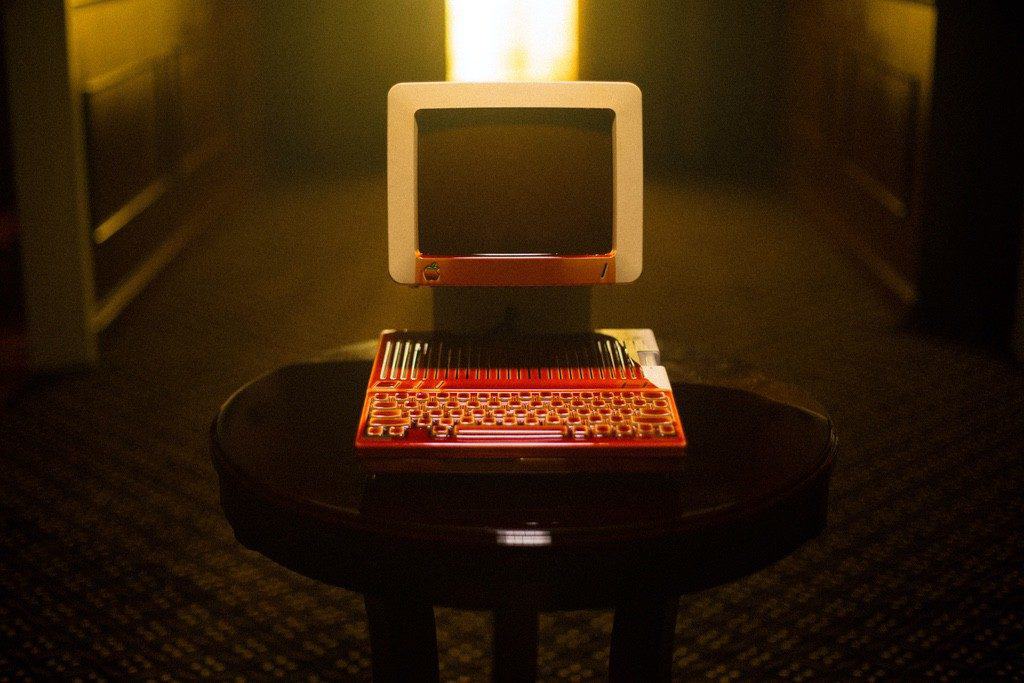 In the years since social media sites like Youtube and Instagram have risen to astronomical levels of popularity, we’ve seen a bevy of horror films wagging a finger at the dangers of such platforms, and Caryn Waechter’s Deadcon is another one to add to the growing list.

Set during Viewcon, a fictional convention that’s essentially a facsimile of Vidcon, the film stars real-life Youtubers Lauren Elizabeth and Claudia Sulewski as Ashley and Megan, internet celebrities attending the festival to meet with fans, speak on panels and, as always, content create. Too bad for them, some nasty shit went down at a festival in the very same hotel in 1984, resulting in some inexplicable demon network forming, which wants nothing more than to gain some new friends and kill some twenty-somethings.

I don’t know if Deadcon is trying to make some sort of broad statement about new media and the rise of Youtube celebrities, but if it is, it completely missed the mark, other than to hold a mirror up to the self-absorbed narcissism that is frequently associated with an individual who is Youtube famous. This is made all the more baffling by the decision to cast two Youtube stars in the lead roles. Both Elizabeth and Sulewski have more than a million subscribers on the platform and continue to post content regularly, so it’s not like they became disenfranchised with it or broke away to become actors.

I suppose the reason for bringing these two into the project would be to add a layer of authenticity to the movie, but unless you already know who they are, their presence could be regarded simply as young actors cutting their teeth on a generic horror movie rather than Youtube celebs reflecting on how exhausting their jobs can be. To that end, it seems like Deadcon does successfully tap into how rabid fandom can be for these people and how grueling it must be to constantly be portraying your on-camera persona. 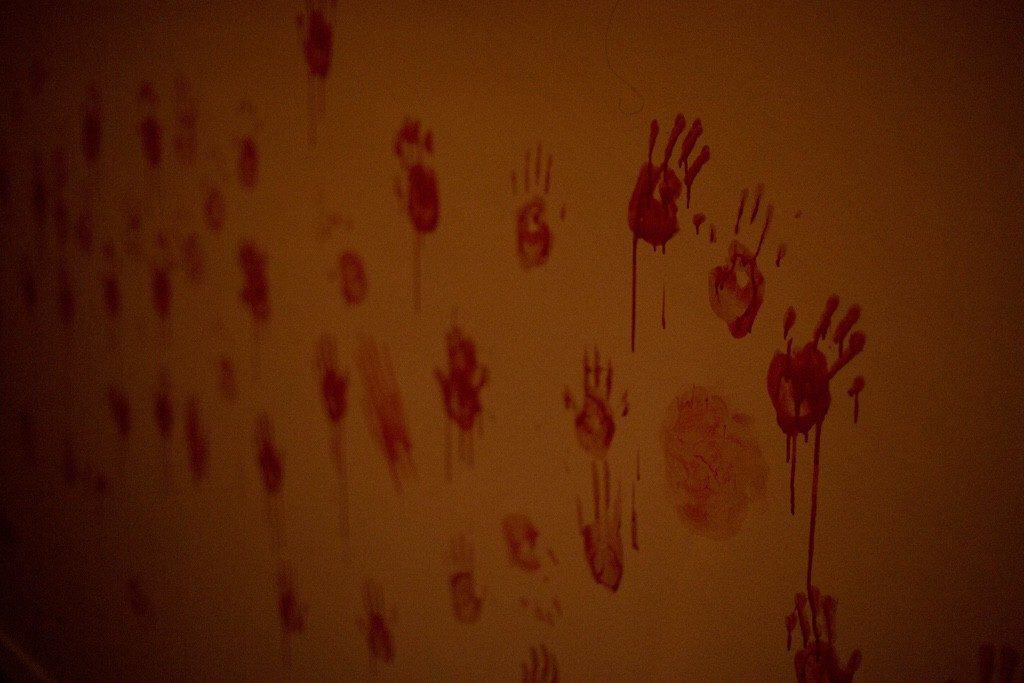 What the film is missing, however, is the constant barrage of nearly hidden sponsored content that these creators shill to their largely unsuspecting fans. If only we saw Ashley promoting a nutritional supplement before getting attacked by the ghost, then we’d be tapping into something meaningful.

Lauren Elizabeth is a standout, though that’s not saying much, but what do you expect with a cast of characters who all play influencers? Despite the audience spending the first half of the movie with Ashley, we see her quickly tossed aside. The filmmakers turn our focus on Sulewski’s Megan, who doesn’t seem to recognize the creepy occurrences surrounding her, due to a love triangle she finds herself in.

So much time is spent on this subplot, but are we supposed to care about it? Her current boyfriend, Ricky (Lukas Gage), is clearly a douchey Jake Paul-type character, and although we’re supposed to be on the side of her new boyfriend, Dave (Keith Machekanyanga), how can we when he secretly filmed himself in bed with Megan?

There are some well orchestrated effects shots but nothing we haven’t seen done better before: creepy childlike scribbles of blood on the walls, creepy children lurking around the hotel for no discernable reason other than to give us a fright, things moving on their own — it’s all here. Again, some of these scary bits are decent, but it never really amounts to much. There’s a clear homage paid to The Shining, but the references all very surface level, with the Scatman Crothers counterpart, a hotel worker played by Carl Gilliard, having no reason to exist.

The climax is presented in a found-footage style, but that hardly heightens the fear factor. I was expecting to get a little more explanation as to why this is happening, but that never comes either; we’re left with an unsatisfying conclusion and an even more inexplicable final shot that acts as the final nail in the coffin for this mediocre thrill ride that annoys more than it entertains.

If you dug this review be sure to like and subscribe to Film Pulse and make sure you hit that bell to get notifications on all our new content!