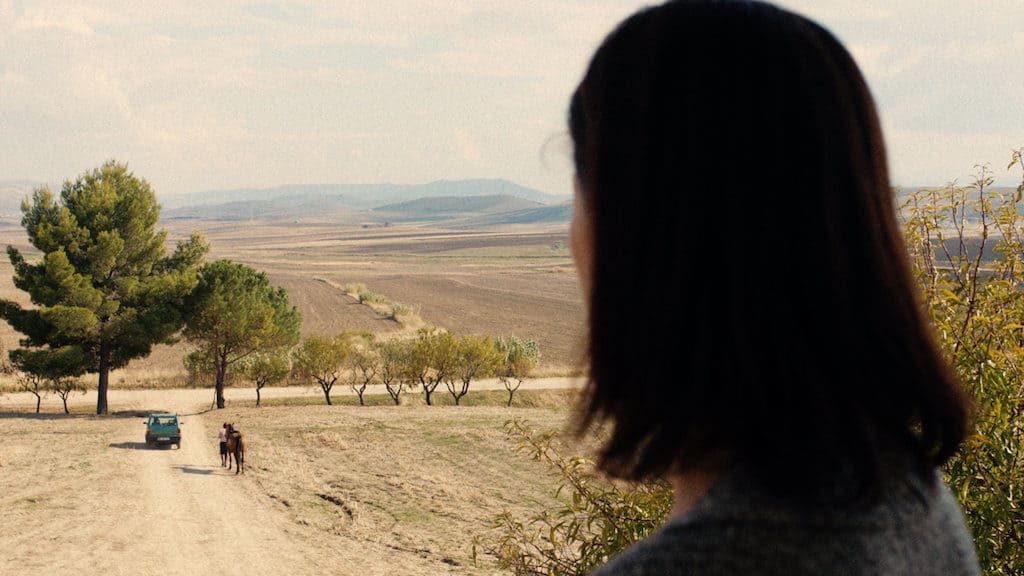 Chicago’s Cinepocalypse is coming to a close for its 2019 edition and with that the award winners for this year’s festival have been announced. Sara Summa‘s The Last to See Them picked up Best Film and Best Director, Bartosz Konopka won Best Screenplay for The Mute, Krzysztof Pieczynski won Best Actor for The Mute, and Azura Skye won Best Actress for The Swerve.

Take a look below for the full press release including the announcement of the runners up.

Chicago, Illinois – 21 June 2019 – The Music Box Theatre is honored to announce the juried winners of the 2019 edition of Cinepocalypse. As the festival wraps, it is also immensely proud to note that, in its third year, the festival shattered its second-year attendance record, and won accolades for its once-in-a-lifetime, center-of-the-cinematic-universe programming and guests. Cinepocalypse welcomed more than 6,000 attendees, over 25 film guests from around the world, and hosted multiple sold out screenings, including Glenn Danzig’s buzzed-about debut VEROTIKA, first-ever screening of the hyper-rare ‘Gore-Cut’ of TAMMY AND THE T-REX, and special 70mm screening of TOTAL RECALL with Michael Ironside in attendance, all at the historic Music Box Theatre.

The festival’s feature film jury, which was led by THE LOST BOYS and FALLING DOWN director Joel Schumacher, has awarded “Best Film” to Sara Summa’s unnerving, character-driven THE LAST TO SEE THEM, which also won Summa a “Best Director” award. Joining Schumacher on the features jury were filmmaker Jennifer Reeder (KNIVES AND SKIN) and Dark Star Pictures president Michael Repsch.

Reeder said of the jury’s selection of THE LAST TO SEE THEM for Best Film and Best Director: “We are in a time when many writers and directors are challenging our idea of a genre film. This particular film is an unexpected and deeply nuanced portrait of an unseen horror, based on actual events with brilliant performances and masterfully directed. is certainly one to watch out for.”

“Best Screenplay” goes to Bartosz Konopka for his knights vs. pagans tale THE MUTE, which also won top prizes for “Best Actor” (Krzysztof Pieczynski) and “Best Cinematography (Jacek Podgorski). Rounding out the feature award winners is Azura Skye, who won “Best Actress” for her portrayal of an unraveling wife and mother in the horrific drama THE SWERVE. Additionally, “Special Mention Runner Up – Best Feature” acknowledgements were given to THE MUTE and Kirill Sokolov’s rip-roaring revenge rampager WHY DON’T YOU JUST DIE!, which also took this year’s “Audience Award.”

The shorts jury also awarded Marion Renard “Best Director” for SWITCH; two “Best Performance” awards—Nora Dolmans in SWITCH and Meredith Alloway for DEEP TISSUE; “Best Cinematography” to THE THIRD HAND’s director of photography James Watson; “Best Editing” to Sydney Clara Brafman for THE ONLY THING I LOVE MORE THAN YOU IS RANCH DRESSING; “Best Kill” to Erik Boccio’s BRUTAL REALTY, INC.; “Best Scare” to GO TO SLEEP: A LAO GHOST STORY; “Best Creature” to ROAD TRASH; “Best Comedy” for WHO YOU ARE; and “Best Film with a Social Message” to WOMXN, from directors Adrien Gystere Peskine and Eden Tinto Collins. The special “Hagazussa Award for Best Slow Burn” was given to Tomas Stark’s DELIRIA.