Neon has released a new trailer and poster for Clemency starring Alfre Woodard as a warden who is grappling with the psychological turmoil of carrying out the execution of a man on death row. The film also stars Aldis Hodge, Danielle Brooks, Wendell Pierce, andRichard Schiff and is directed by Chinoye Chukwu.

Years of carrying out death row executions have taken a toll on prison warden Bernadine Williams (Alfre Woodard). As she prepares to execute another inmate, Bernadine must confront the psychological and emotional demons her job creates, ultimately connecting her to the man she is sanctioned to kill. 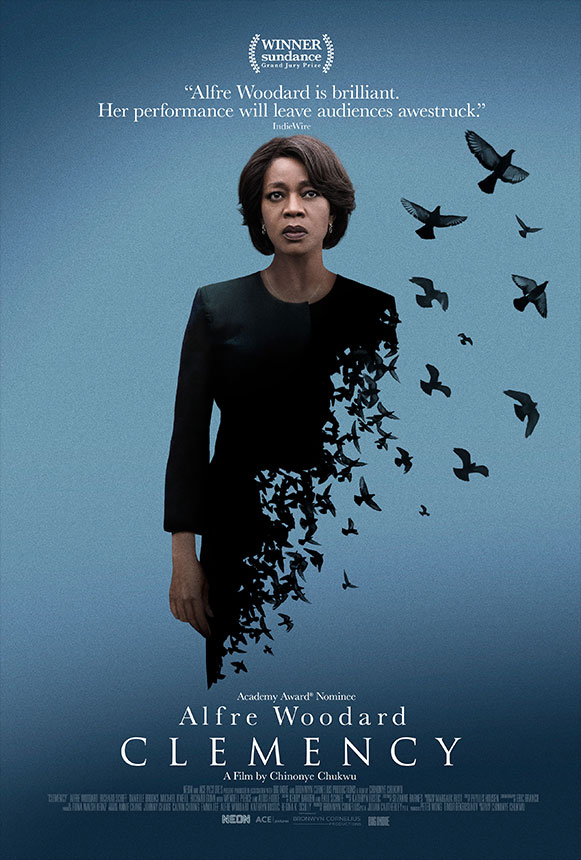