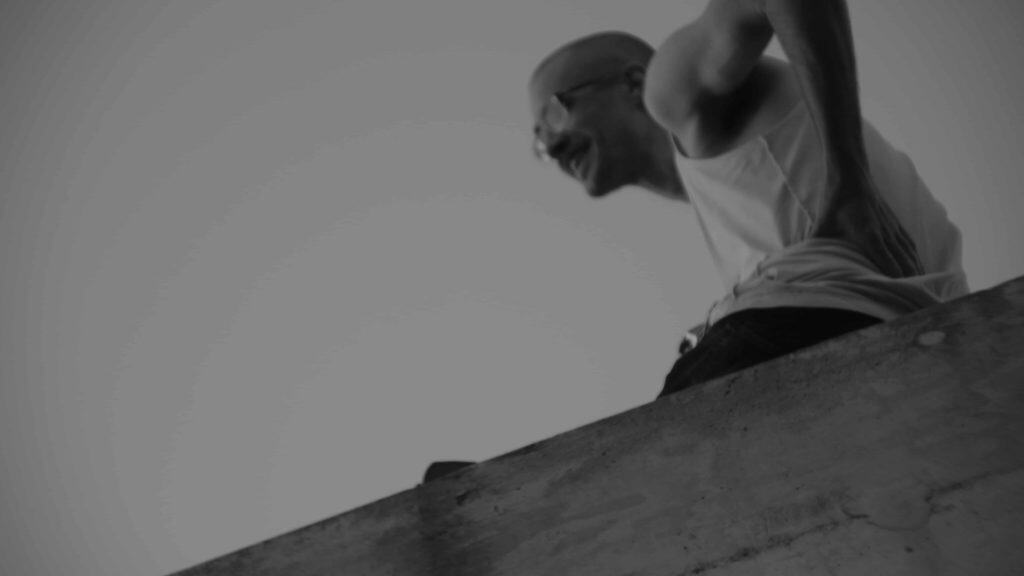 A few months ago, Kevin reviewed an upcoming film from director Ian Clark called A Morning Light and was truly taken aback by Clark’s unique style and vision. Recently, he had a conversation via Skype with the director to speak about the film along with some of his other works including Mmxiii and his filmmaking process.

He recorded the conversation and although the quality isn’t the best, I think you’ll find it very interesting and hopefully you’ll want to seek out the work of Ian Clark, which you can discover more of here on his official web site. I would like to thank Ian for speaking with us and Kevin as well for leaving his comfort zone and conducting this interview on his own.