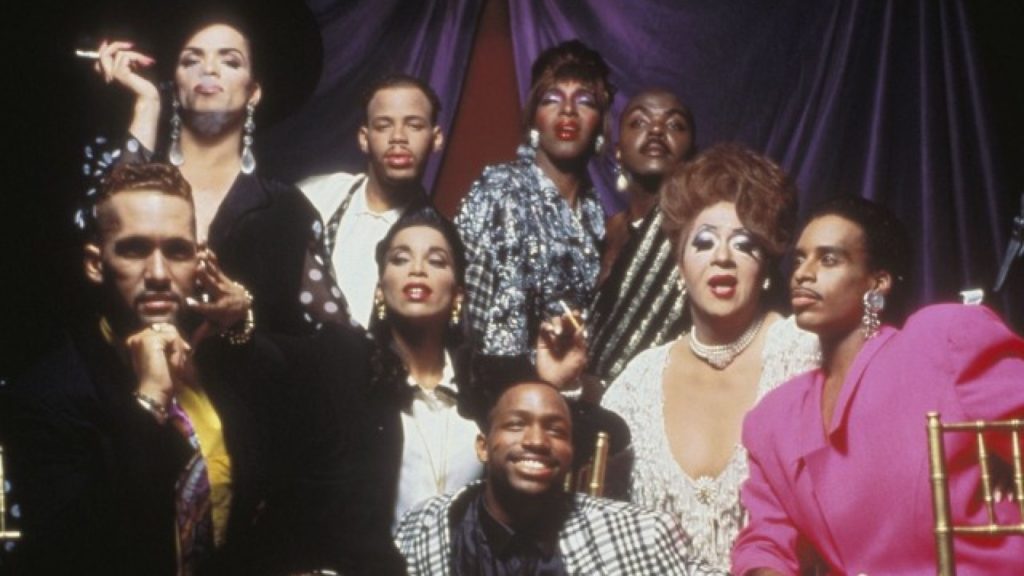 Take a look below for more details about each title including release dates, and be sure to click over to criterion.com for more.

ANTONIO GAUDÍ
Catalan architect Antoni Gaudí (1852-1926) designed some of the world’s most astonishing buildings, interiors, and parks; Japanese director Hiroshi Teshigahara constructed some of the most aesthetically audacious films ever made. In Antonio Gaudí, their artistry melds in a unique, enthralling cinematic experience. Less a documentary than a visual poem, Teshigahara’s film takes viewers on a tour of Gaudí’s truly spectacular architecture, including his massive, still-unfinished masterpiece, the Sagrada Família basilica in Barcelona. With camera work as bold and sensual as the curves of his subject’s organic structures, Teshigahara immortalizes Gaudí on film.

BLU-RAY SPECIAL EDITION FEATURES
* High-definition digital restoration, with uncompressed monaural soundtrack
* Interview with architect Arata Isozaki from 2008
* Gaudí, Catalunya, 1959, footage from director Hiroshi Teshigahara’s first trip to Spain
* Visions of Space: “Antoni Gaudí,” an hour-long documentary from 2003 on the architect’s life and work
* BBC program on Gaudí by filmmaker Ken Russell
* Sculptures by Sofu-Vita, a 1963 short film by Teshigahara on the sculpture work of his father, Sofu Teshigahara
* Trailer
* PLUS: An essay by art historian Dore Ashton, a 1986 reminiscence by Hiroshi Teshigahara, and excerpts from a 1959 conversation between Hiroshi and Sofu Teshigahara on their trip to the West

PARIS IS BURNING
Where does voguing come from, and what, exactly, is throwing shade? This landmark documentary provides a vibrant snapshot of the 1980s through the eyes of New York City’s African American and Latinx Harlem drag-ball scene. Made over seven years, Paris Is Burning offers an intimate portrait of rival fashion “houses,” from fierce contests for trophies to house mothers offering sustenance in a world rampant with homophobia, transphobia, racism, AIDS, and poverty. Featuring legendary voguers, drag queens, and trans women- including Willi Ninja, Pepper LaBeija, Dorian Corey, and Venus Xtravaganza- Paris Is Burning brings it, celebrating the joy of movement, the force of eloquence, and the draw of community.

TEOREMA
One of the iconoclastic Pier Paolo Pasolini’s most radical provocations, Teorema finds the auteur moving beyond the poetic, proletarian earthiness that first won him renown and notoriety with a coolly cryptic exploration of bourgeois spiritual emptiness. Terence Stamp stars as the mysterious stranger- perhaps an angel, perhaps a devil- who, one by one, seduces the members of a wealthy Milanese family (including European cinema icons Silvana Mangano, Massimo Girotti, Laura Betti, and Anne Wiazemsky), precipitating an existential crisis in each of their lives. Unfolding nearly wordlessly in a procession of sacred and profane images, this tantalizing metaphysical riddle- blocked from exhibition by the Catholic Church for degeneracy- is at once a blistering Marxist treatise on sex, religion, and art and a primal scream into the void.

THREE FANTASTIC JOURNEYS BY KAREL ZEMAN
A one-of-a-kind silver-screen illusionist, Czechoslovak filmmaker Karel Zeman devoted his career to transporting viewers to realms beyond their wildest imagining. The deft, breathtaking combinations of live-action and animation techniques that he pioneered in the postwar years earned him comparisons to legends such as Georges Méliès, and an array of followers that includes Jan Svankmajer, Terry Gilliam, and Wes Anderson. Presented here are three of Zeman’s most enchanting fantasies- a boys’ adventure into the mists of prehistory, a Jules Verne-derived flight of fancy, and an exotic eighteenth-century tall tale- all of them treasure chests of wondrous sights, tactile textures, and headlong yarn-spinning that helped put Czechoslovak cinema on the international map.

SPECIAL EDITION FEATURES
* New 4K digital restorations of all three films, with uncompressed monaural soundtracks on the Blu-rays
* New programs with animation filmmaker John Stevenson and special-effects artists Phil Tippett and Jim Aupperle discussing director Karel Zeman and his complex visual trickery
* Four early short films by Zeman: A Christmas Dream (1946), A Horseshoe for Luck (1946), Inspiration (1949), and King Lavra (1950)
* Film Adventurer: Karel Zeman, a 2015 documentary about the director, featuring filmmakers Tim Burton and Terry Gilliam, illustrator Ludmila Zeman, and others
* Short documentaries by the Karel Zeman Museum profiling the director and detailing the production and effects of all three films
* U.S.-release version of Journey to the Beginning of Time from 1960
* Alternate English-dubbed soundtrack for Invention for Destruction, and the opening sequence of the 1961 U.S.-release version
* Restoration demonstrations and an interview with restoration supervisor James Mockoski
* Trailers
* New English subtitle translations
* PLUS: An essay by film critic Michael Atkinson, along with limited-edition deluxe Blu-ray packaging featuring pop-up art

JOURNEY TO THE BEGINNING OF TIME
A beguiling mix of natural history and science fiction, this early feature by Karel Zeman follows four schoolboys on an awe-inspiring expedition back through time, where they behold landscapes and creatures that have long since vanished from the earth. Hewing closely to the scientific knowledge of its era, Journey to the Beginning of Time brings its prehistoric beasts alive through a number of innovative techniques-including stop-motion, puppetry, and life-size models-creating an atmosphere of pure wonderment.

INVENTION FOR DESTRUCTION
This eye-popping escapade revolves around a scientist and his doomsday machine – and the pirates who will stop at nothing to gain possession of it. Freely adapting the fiction of Jules Verne, and inspired by Victorian line engravings, Karel Zeman surrounds his actors with animated scenery of breathtaking intricacy and complexity, constructing an impossibly vivid proto-steampunk world. Released abroad at the turn of the 1960s, Invention for Destruction went on to become one of the most internationally successful Czechoslovak films of all time.

THE FABULOUS BARON MUNCHAUSEN
In The Fabulous Baron Munchausen, Karel Zeman conjures the adventures of the legendary, boastful baron, whose whirlwind exploits take him from the moon to eighteenth-century Turkey to the belly of a whale and beyond. A kaleidoscopic marvel that blends live action with techniques including stop-motion, cutout collage, puppetry, painted backdrops, and antique tinting, Zeman’s film is an exhilarating visual delight and a warmhearted whirl through a bygone age too entrancing to have existed.

ROMA
With his eighth and most personal film, Alfonso Cuarón recreated the early-1970s Mexico City of his childhood, narrating a tumultuous period in the life of a middle-class family through the experiences of Cleo (Yalitza Aparicio, in a revelatory screen debut), the indigenous domestic worker who keeps the household running. Charged with the care of four small children abandoned by their father, Cleo tends to the family even as her own life is shaken by personal and political upheavals. Written, directed, shot, and coedited by Cuarón, Roma is a labor of love with few parallels in the history of cinema, deploying monumental black-and-white cinematography, an immersive soundtrack, and a mixture of professional and nonprofessional performances to shape its author’s memories into a world of enveloping texture, and to pay tribute to the woman who nurtured him.