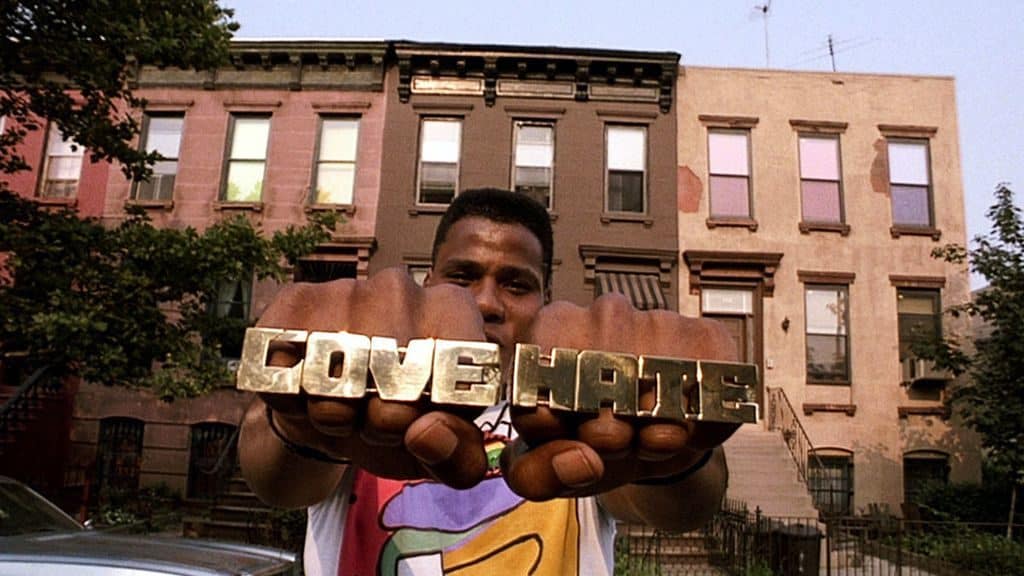 Hey, Spike Lee’s unfettered masterpiece, Do The Right Thing, may have been released 30 years ago, but its themes are (sadly) still as  relevant as ever. A glorious city symphony taking place during the course of one day on one block in Brooklyn’s Bed-Stuy neighborhood during a massive heat wave, the film poses itself as a heartfelt love letter to the city, while simultaneously celebrating those who inhabit the neighborhoods and shining a light on the persistent issues of race.

Lee’s third feature was certainly a breakout for the young director but also for the eclectic cast of newcomers involved, including Martin Lawrence, Samuel L. Jackson, Rosie Perez and Bill Dunn. It premiered at the 1989 Cannes Film Festival, where it was robbed of the Palme d’Or, with winner Steven Soderbergh (Sex, Lies, and Video Tape) even vocalizing his shock over its loss. 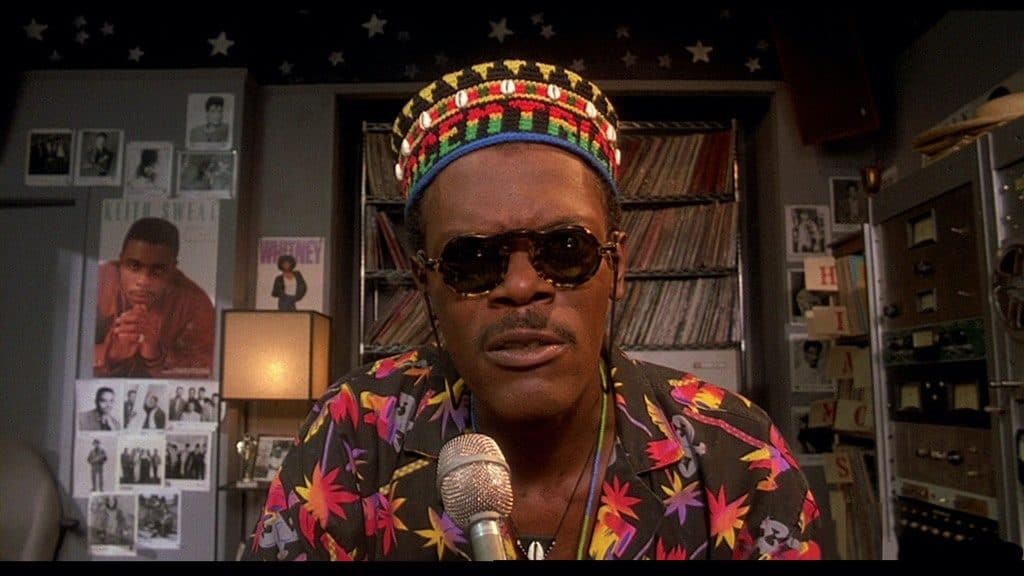 The film opened big and was nominated for two Oscars — including Best Supporting Actor for Danny Aiello, who played Sal, the local pizzeria owner and boss of Mookie (Lee), and Best Original Screenplay.

Rewatching this film this weekend in New York during a record-breaking heat wave added a level of immersion to my experience, but it also made me think about how timeless this film truly is. Even in my neighborhood — if you want to call it that, where once stood a thriving garment district — there is now a Starbucks on every corner, juice shops all over the place and a fading lack of identity.

Do The Right Thing flows through the Brooklyn neighborhood like water, trickling in and out of the residents’ lives and mostly taking a comedic approach to life on the block but always remaining socially conscious. Lee deftly tackles race and gentrification through brilliant dialogue, but he never sacrifices the rich ensemble of characters in lieu of a message. There’s a stark realism to the story but also moments when Lee periodically pulls back, slapping us in the face with fourth-wall breaks and monologues. 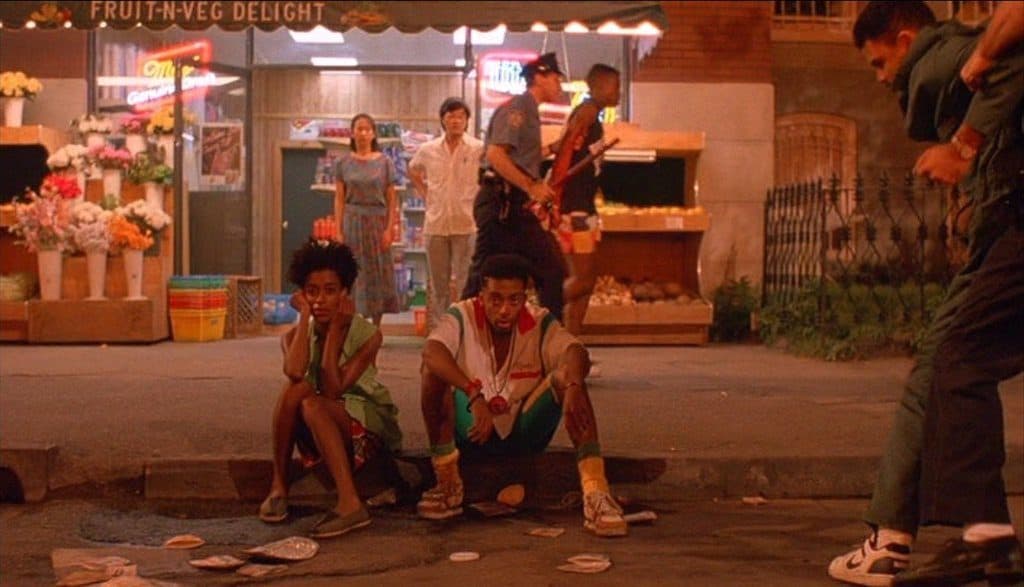 The new Criterion Blu-ray edition of Do The Right Thing is absolutely gorgeous in every aspect. The 4K restoration is nearly perfect, and watching this film in high definition reminds me of how incredible Ernest Dickerson’s cinematography is. The film was shot over 40 hot summer days in the city, and the heat is palpable in every scene.

Many of the supplements are carryovers from the 2000 Criterion DVD edition of the film, but there are a number of new featurettes included in the two-disc set, which ends up having a huge amount of content. Making-ofs, interviews, archival footage, deleted scenes, a commentary track from Spike Lee (recorded in 1995) and gobs more make this the most complete package for this film possible. Included in the impeccable packaging is a 107-page book with cast and crew information, technical specifications, an essay, and excerpts from Spike Lee’s diary that he kept during the shoot of the movie.

Do The Right Thing remains an absolutely essential piece of American film history, and I couldn’t be happier that Criterion released this new edition, giving it the top-notch treatment it deserves. This Blu-ray is a must-own for any discerning movie lover, especially those who haven’t had the pleasure of experiencing this title.