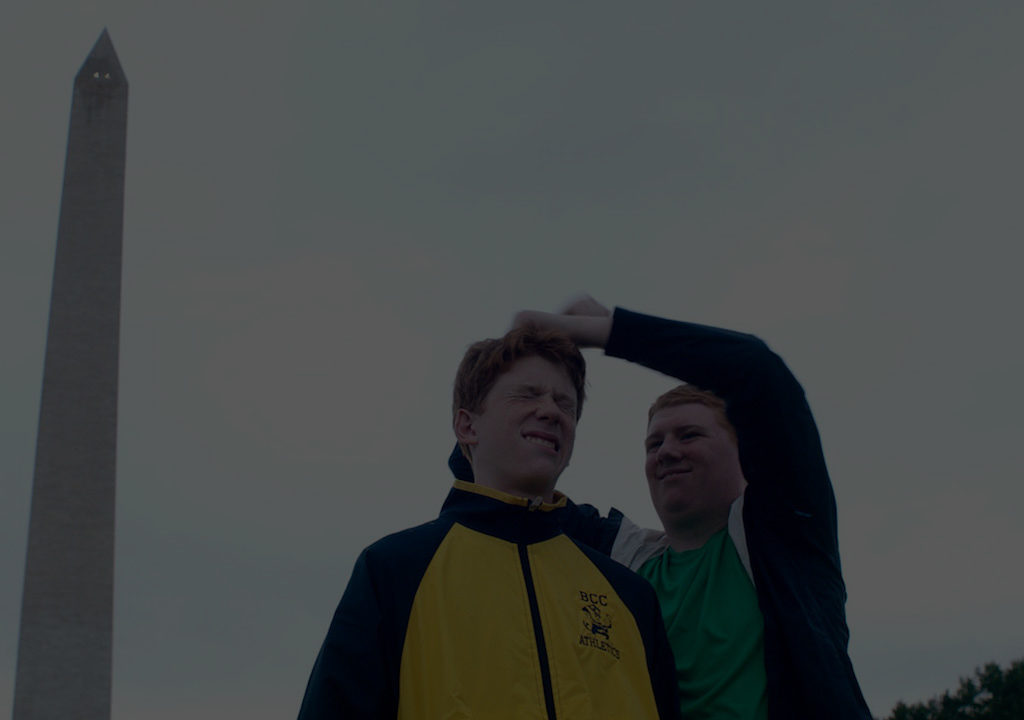 Sometimes the simplest stories can be the most endearing; such is the case with Ben Mullinkosson’s slice-of-life documentary Don’t Be a Dick About It. Hilarious and touching, this brisk little story follows two brothers simply living their lives, an act that proves to be much more entertaining than one might expect.

Director Mullinkosson turned the camera lens toward his own family for the film, setting his two cousins as his subjects. There’s Peter, arguably the star of the show, an outspoken and boisterous young man who’s on the autism spectrum and has an almost obsessive relationship with the show Survivor. Then there’s his younger brother Matthew, a kid whose insecurities are telegraphed with every awkward movement, kind of like how I imagine myself at that age. He has an intense fear of dogs, something we see his mother trying to rid him of throughout the film.

Clocking in at a breezy 69 minutes, the film follows Peter and Matthew through their lives over the course of a summer in their upper-middle-class neighborhood, arguing as brothers do but also showing ample amounts of tenderness and care. It’s clear from the onset that these brothers have a unique bond, and Mullinkosson conveys that in an acutely organic manner. It’s never sappy, never too sentimental; it simply presents this relationship in an amusing, matter-of-fact way. 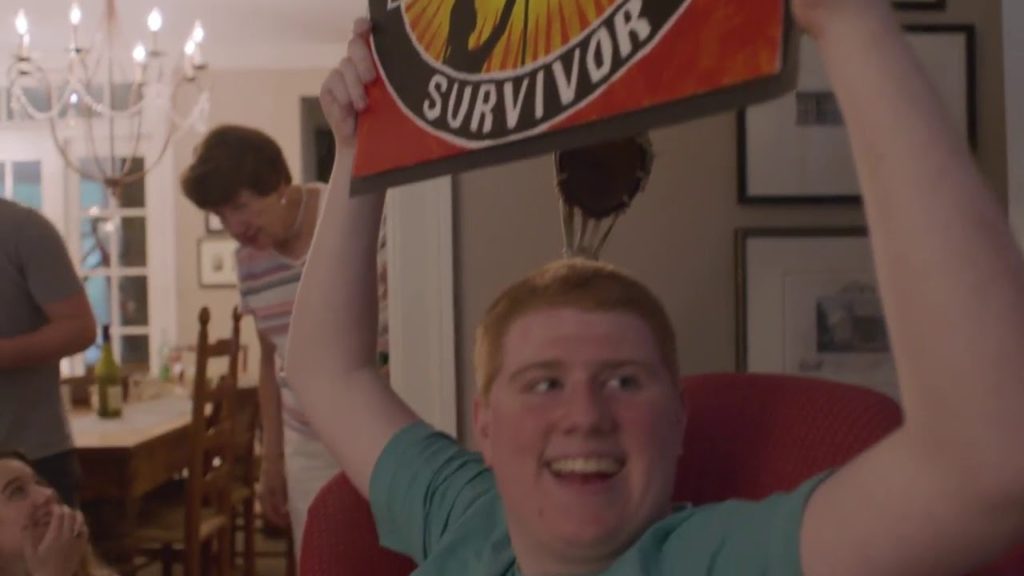 Peter being neuroatypical never takes center stage, which was the right decision from the filmmaker. It’s mentioned at the beginning of the doc and never really explored again. This isn’t another movie about autism, it’s a movie about family with one member who happens to be on the spectrum. The ramifications of living with someone with ASDcan certainly be inferred, but not highlighting the specific challenges these individuals and their families experience was a good choice. in

What makes the film work is the pair of brothers themselves and their endlessly comical personalities. Peter is an absolute hoot with his homemade version of Survivor, voting his family members off the island as they piss him off. Matthew is often your typical, angsty teen — foul-mouthed and not willing to put up with much shit from his brother. It’s a great dynamic and one that makes for some truly memorable moments.

For all intents and purposes, though, these two live normal, suburban lives. There’s nothing spectacular about their living situation; they’re not living in a war-torn continent nor are they trust-fund kids with servants at their beck and call. They’re not your typical documentary subjects, but I think that’s where the magic of this film lies.

Rarely does one see a documentary that simply portrays modern life. The small pleasures and struggles that most of us deal with on a daily basis make it relatable and familiar. In theory, this should make for a dull experience, but that — in conjunction with its runtime and compelling characters — make Don’t Be a Dick About It a lovely and charming documentary about the strength of family with a sly comedic streak running through it.

You can find showtimes for this film on its official website at dontbeadick.oscilloscope.net.