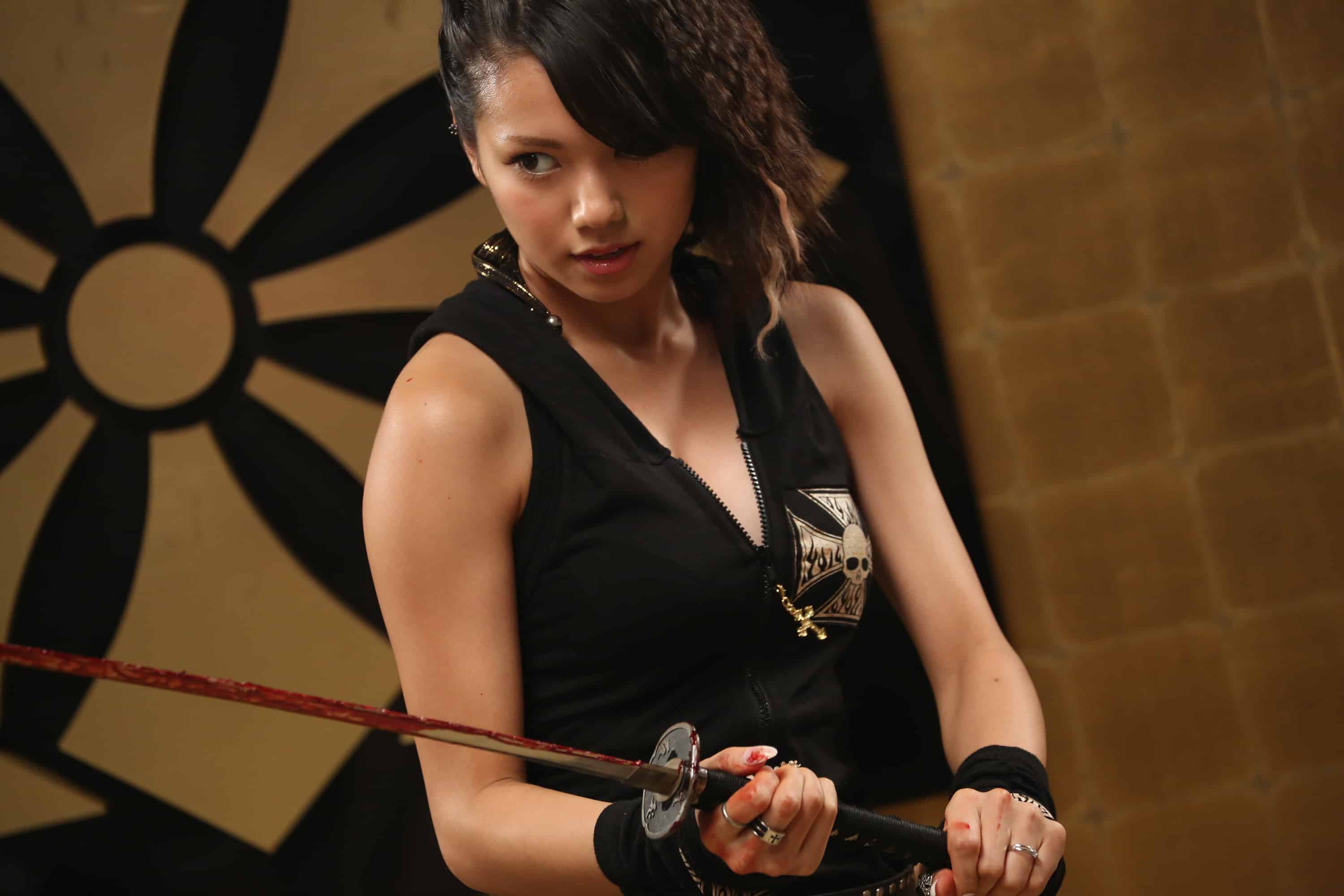 Drafthouse Films has released a new trailer for Shion Sono‘s (Suicide Club, Cold Fish) Why Don’t You Play in Hell?, ahead of its October 31st release in the U.S. This will mark Sono’s 31st feature film, and act as a love letter to the days of 35mm, complete with non-stop craziness and carnage.

I’ve been clamoring to see this one since it toured the festival circuit starting last year, however it seems to keep eluding me. Thankfully, the 31st is just around the corner so be sure to check this one out.

There’s a war going on, but that won’t stop the inexperienced but eager wannabe film crew The F*ck Bombers from following their dreams of making the ultimate action epic. Ten years ago, yakuza mid-boss Ikegami led an assault against rival don Muto. Now, on the eve of his revenge, all Muto wants to do is complete his masterpiece, a feature film with his daughter in the starring role, before his wife is released from prison. And The F*ck Bombers are standing by with the chance of a lifetime: to film a real, live yakuza battle to the death… on 35mm! Endlessly irreverent and wildly, hilariously visceral, Why Don’t You Play In Hell? is a Tarantino-esque ode to the yakuza films of yore, and features an over-the-top, blood-soaked finale for the ages. 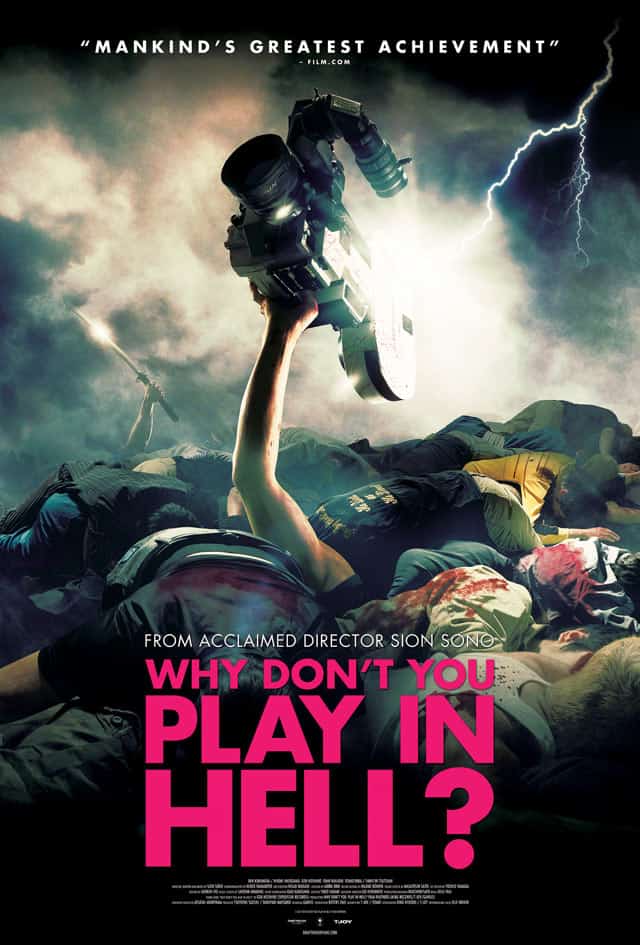 One Response to “WHY DON’T YOU PLAY IN HELL Trailer”