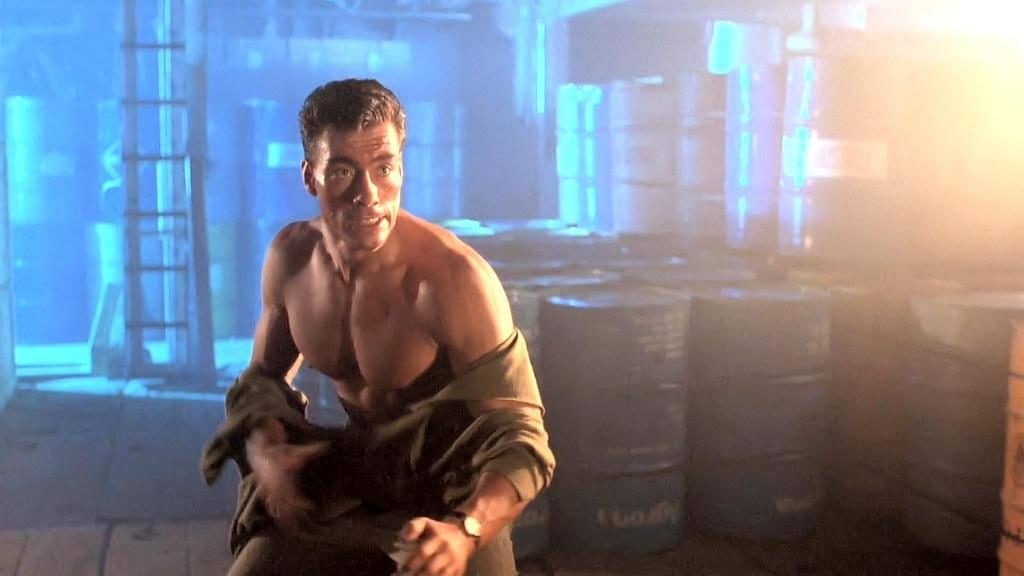 This product was provided by MVD for the purpose of this review. All opinions are our own.

By the early ’90s, Jean-Claude Van Damme was already fast becoming a household name, starring in a string of successful action films beginning with 1988’s Bloodsport, the film that put him on the map. While 1991’s Double Impact may not be his most critical or commercially successful title, its release helped cement Van Damme as a bona fide action star, going toe to toe with Schwarzenegger and Stallone. MVD has just released a new Blu-ray edition of the film as part of its Rewind Collection.

Directed by Sheldon Lettich, who previously worked with Jean-Claude on 1990’s Lionheart, Double Impact has Van Damme playing twins, separated shortly after birth, when the brutal murder of their parents left them to be raised in separate countries. One twin, Chad, was raised in Belgium (an explanation of the accent) but lives in Los Angeles with Frank, the family’s trusted bodyguard who Chad also believes to be his uncle.

The other brother is Alex. With his slicked-back hair and cigar-smoking attitude, we’re led to believe he had a more difficult upbringing, being left at a French orphanage (to explain the accent) in Hong Kong. After Frank discovers the whereabouts of Alex, he takes Chad to Hong Kong to meet his brother, and the three set out on a bloody path of revenge. There’s slightly more to the plot, involving corrupt politicians and underground tunnels, but it’s all fairly basic, only existing to propel the next action set piece, of which there are many. 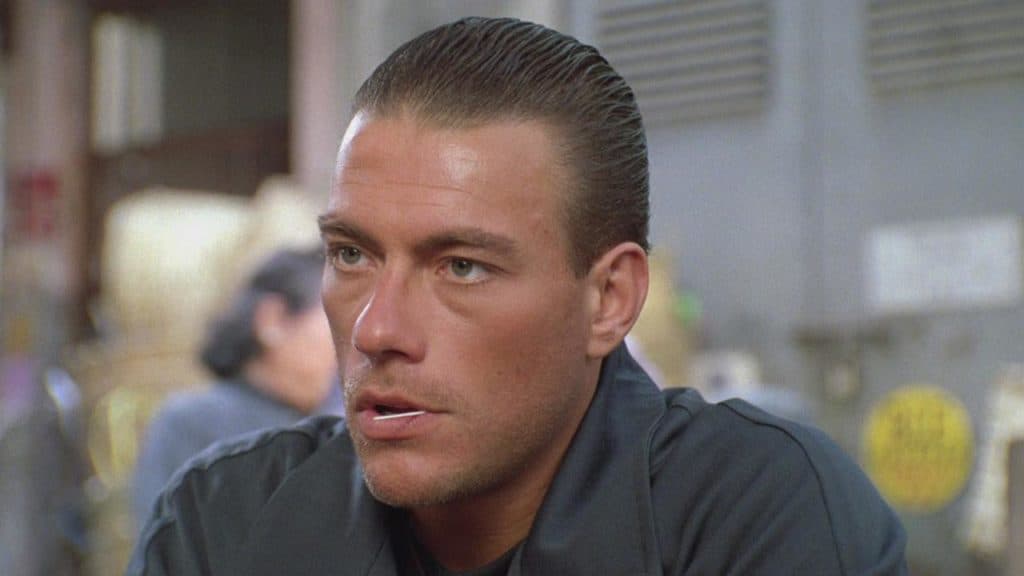 By today’s standards, the action is fairly boring but delivers a fair mix of gunplay, hand-to-hand combat and plenty of explosions. Being shot in Hong Kong, there’s that ever-present sense of danger with the stunts, as if the lax safety regulations translate to what we’re seeing on screen, reminding us of how down and dirty Asian-set action movies used to be back in the day. To be fair, some filmmakers still harken back to this more reckless time of action movies, with Erik Matti’s recent Buybust coming to mind as a particularly crazy one.

It’s fun to see Van Damme play off, and even sometimes fight, himself, and for the most part the effect worked well enough. With a wacky premise and double the split kicks, audiences might think they’re in for a riotously fun time, but in practice Double Impact is simply a mediocre action movie with a silly hook whose impact may be doubled but not lasting.

Fans of Van Damme will be ecstatic with this new Blu-ray release, however, as it’s absolutely packed to the brim with bonus content. A new, two-part making-of documentary is a highlight, featuring interviews with the cast and crew and with JCVD himself. The disc is rounded out with B-roll footage, behind-the-scenes videos and interviews from 1991, clips, and trailers. 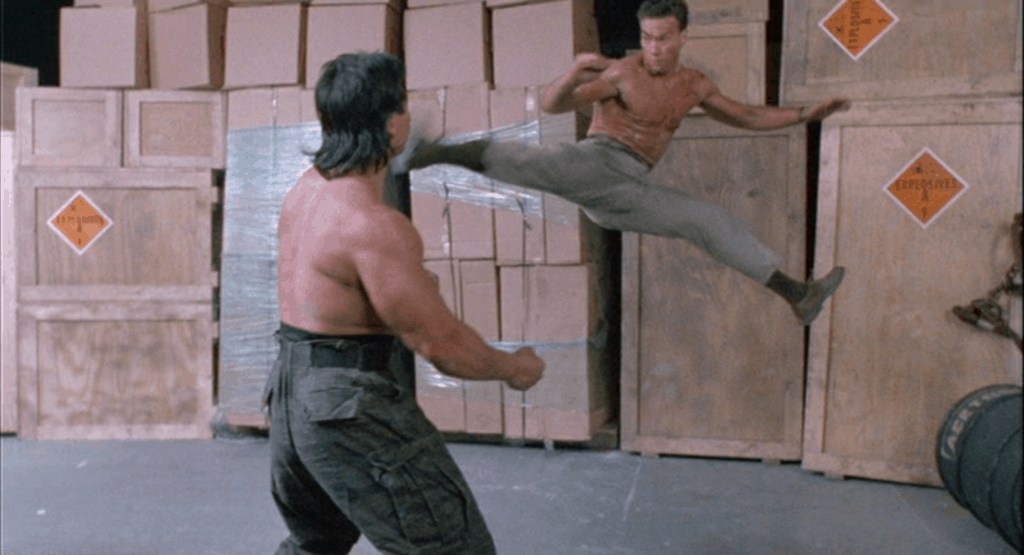 While the documentary is better constructed, edited and sound mixed than some of the other MVD docs, there’s still a noticeable lack of quality with the video, making it look way older than it actually is. Still, it’s very entertaining (especially Van Damme’s anecdotes) and a must-see if you pick up this package. Like the other selections for this series, there’s also a mini poster included, which is cool I guess, though I don’t really know what it’s good for. I’d rather see a booklet with essays or facts about the movie instead.

It doesn’t reach the same heights as Bloodsport, Kickboxer or the later-released Timecop, but Double Impact marks an important entry in the career of one of Hollywood’s biggest action stars nonetheless. Fans of classic action cinema have no reason not to pick this one up to add to their collection.