Encounter is out now on VOD platforms and Blu-ray.

When an otherworldly organism crash lands on Earth, a group of grief-stricken friends led by Luke Hemsworth (“Westworld”), Anna Hutchison (THE CABIN IN THE WOODS) and Tom Atkins (HALLOWEEN III), must overcome a recent tragedy and face their fear of the unknown to uncover the unimaginable secret the alien holds. But with the FBI closing in, time is running out. 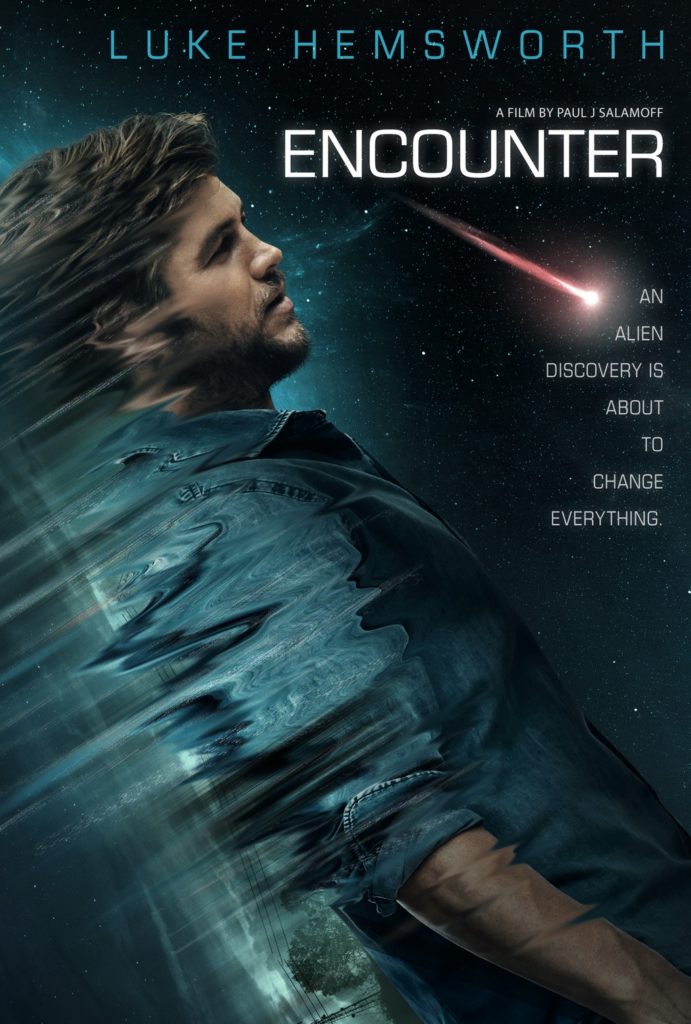