Although I wouldn’t say this was a breakout year for docs, a number of notable and though-provoking films were released in 2014. Below you’ll find Film Pulse contributor Ernie Trinidad’s top 10 documentaries of 2014. 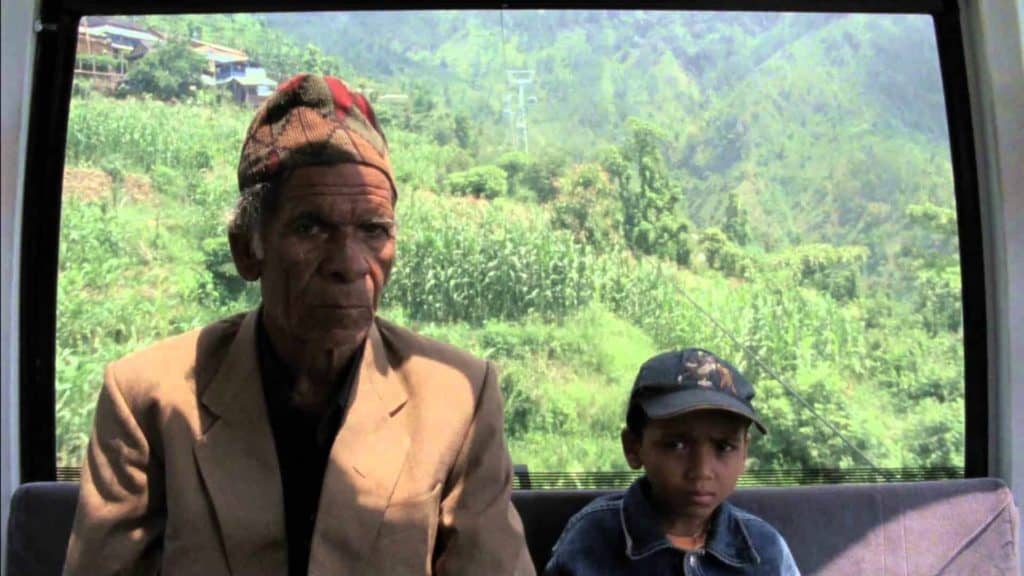 This is a fascinating documentary where the camera is fixed upon the riders of a cable car traveling from the base of a mountain to a holy temple above. 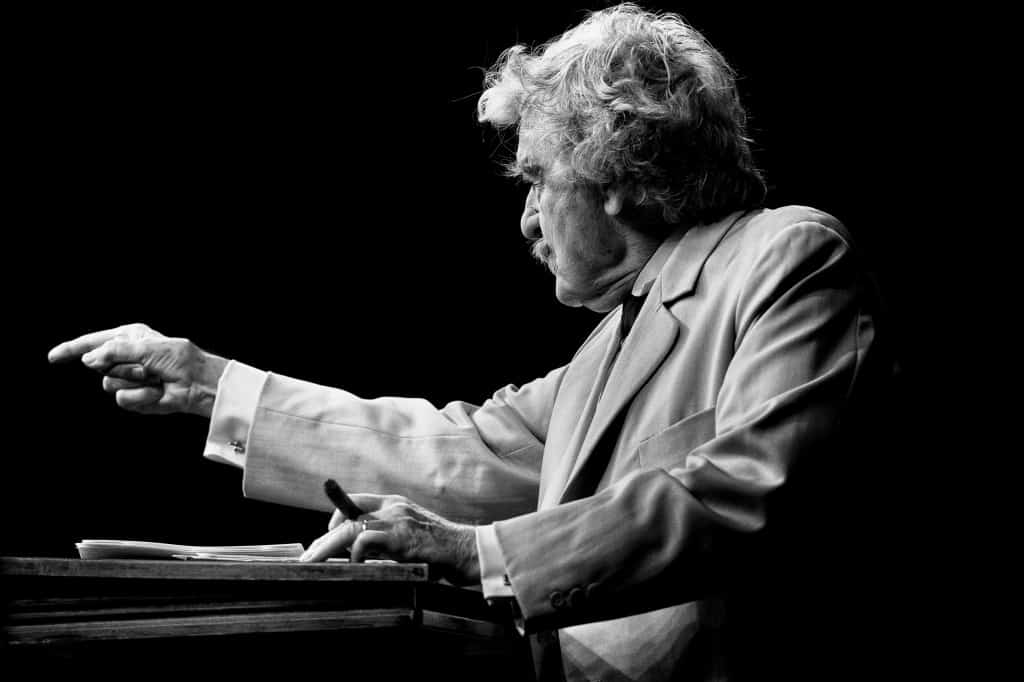 This is an engaging documentary that looks at American acting icon Hal Holbrook as he embodies Mark Twain in one of the longest running one man stage shows ever performed. 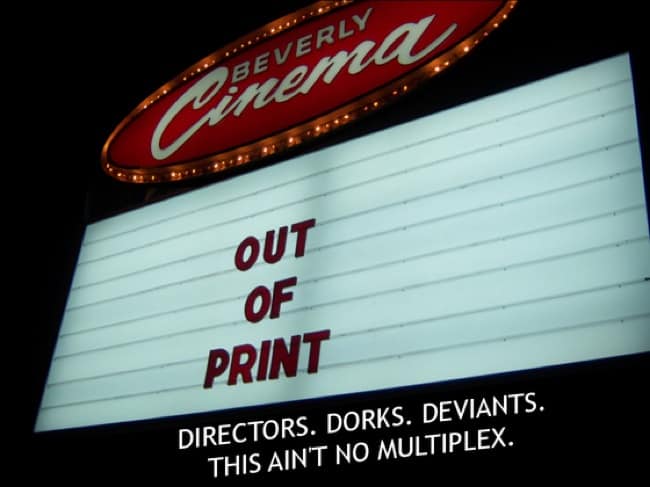 This is an entertaining documentary about the love of film that the clientele of the New Beverly Cinema shares and the battle to save 35mm.

7. The Battered Bastards of Baseball 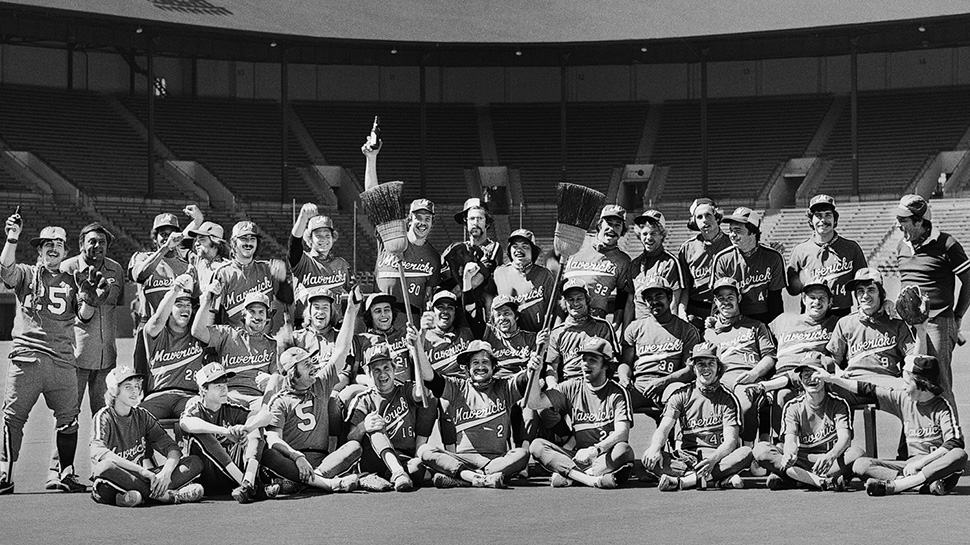 This funny, enlightening and very entertaining documentary looks at how one man took a stand against MLB and created an independent baseball team. 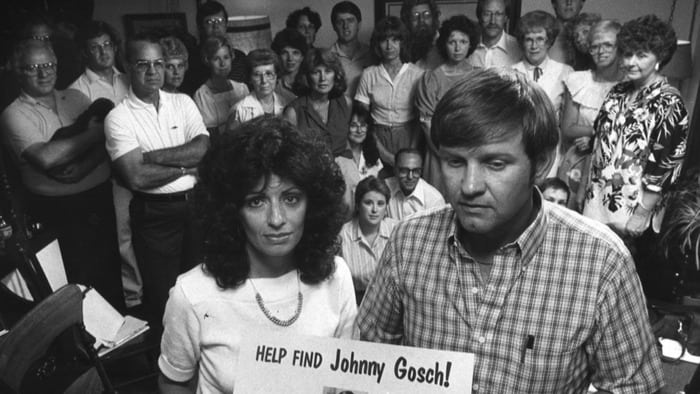 This sobering documentary looks at the first missing child case posted on a milk carton. 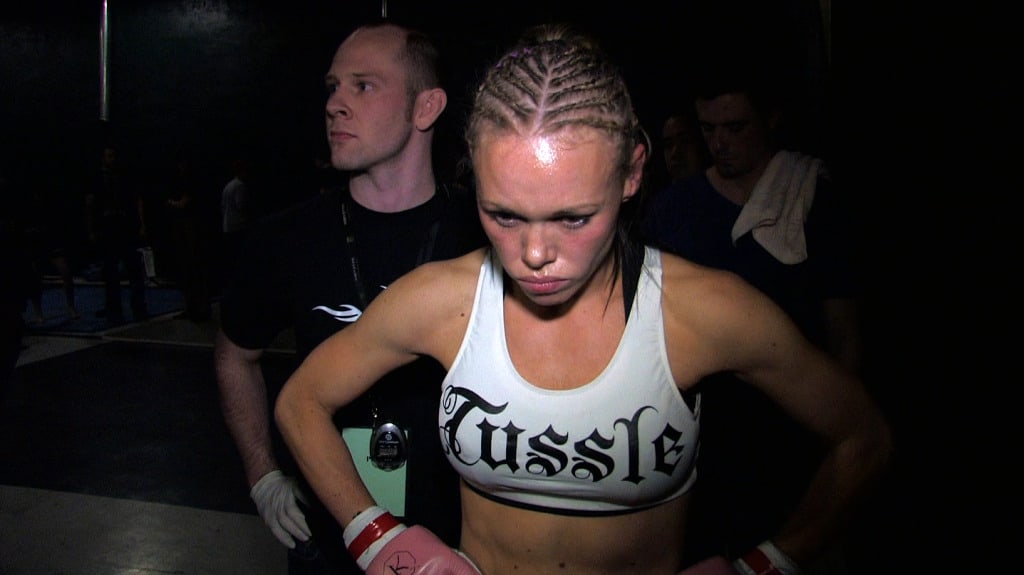 This “Rocky-like” documentary looks at the life of female MMA fighter Glena Avila. 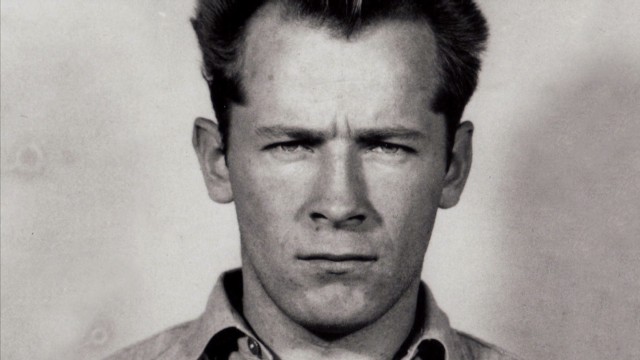 This enthralling documentary unfolds like your typical everyday mob thriller but in this case it’s all true. 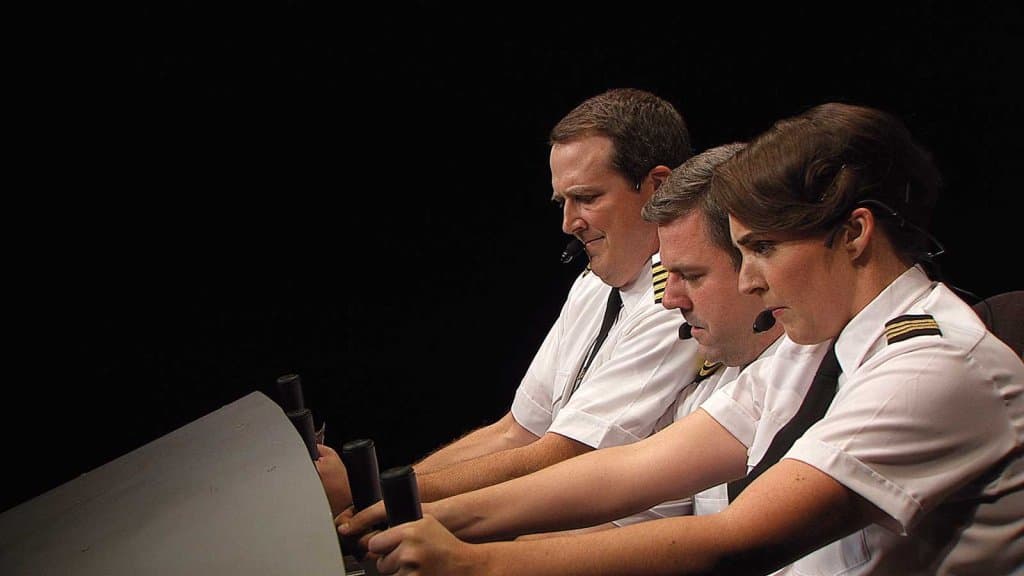 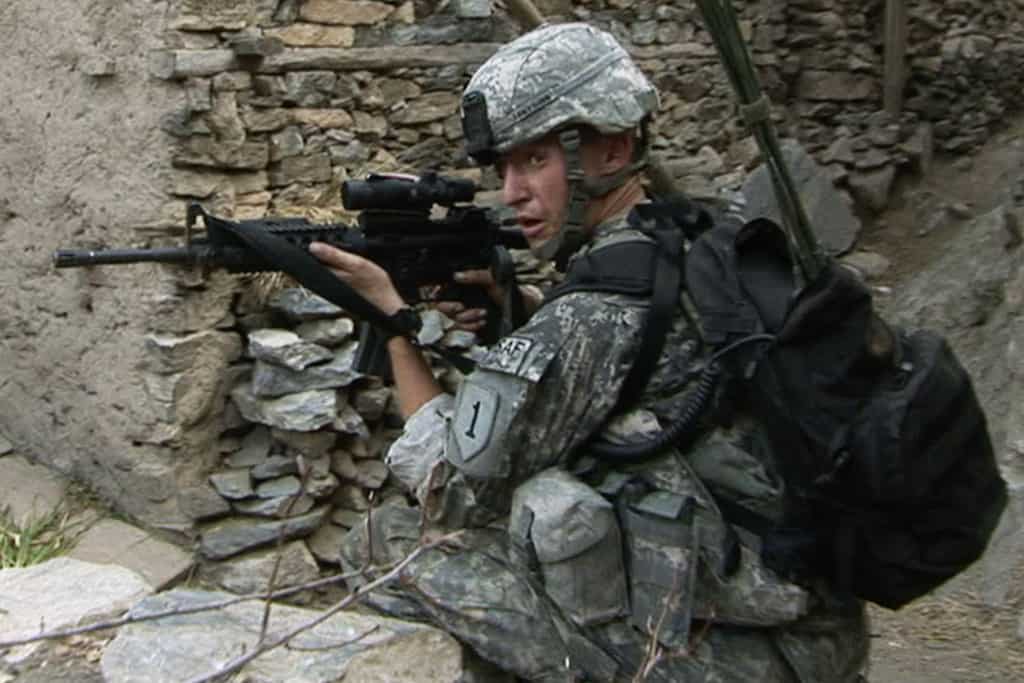 This powerful, intense, draining and emotional documentary follows the same men from the documentary Restrepo as they are engaged in further combat. 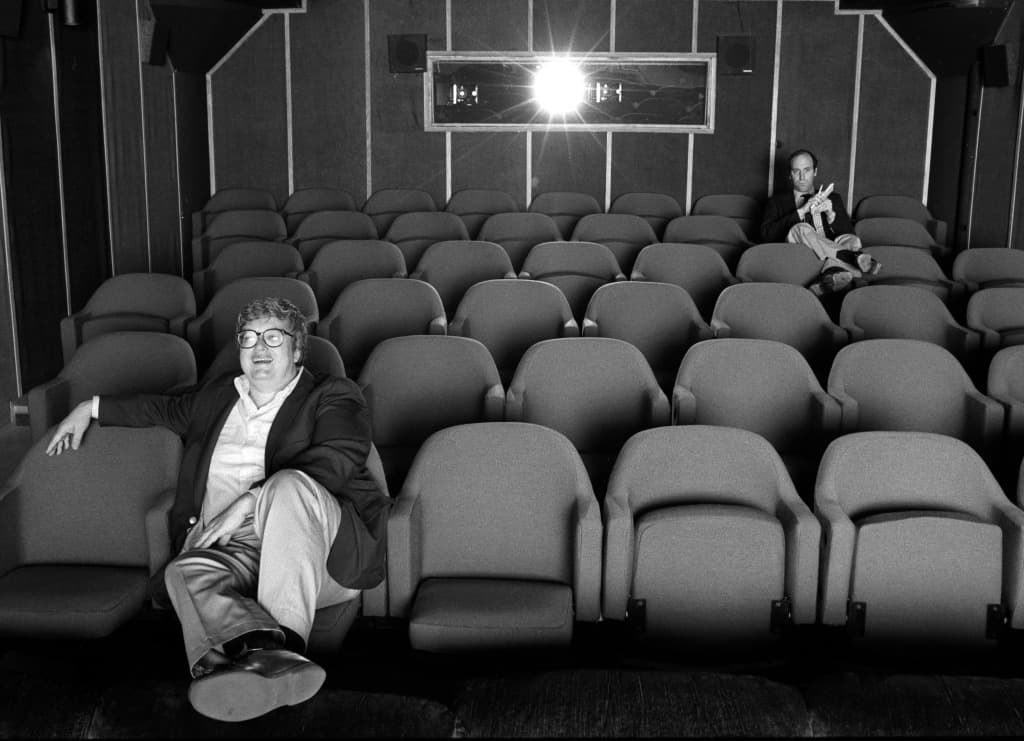 This documentary was to be an adaptation of film critic Roger Ebert’s memoir, but becomes so much more as the film unfolds.