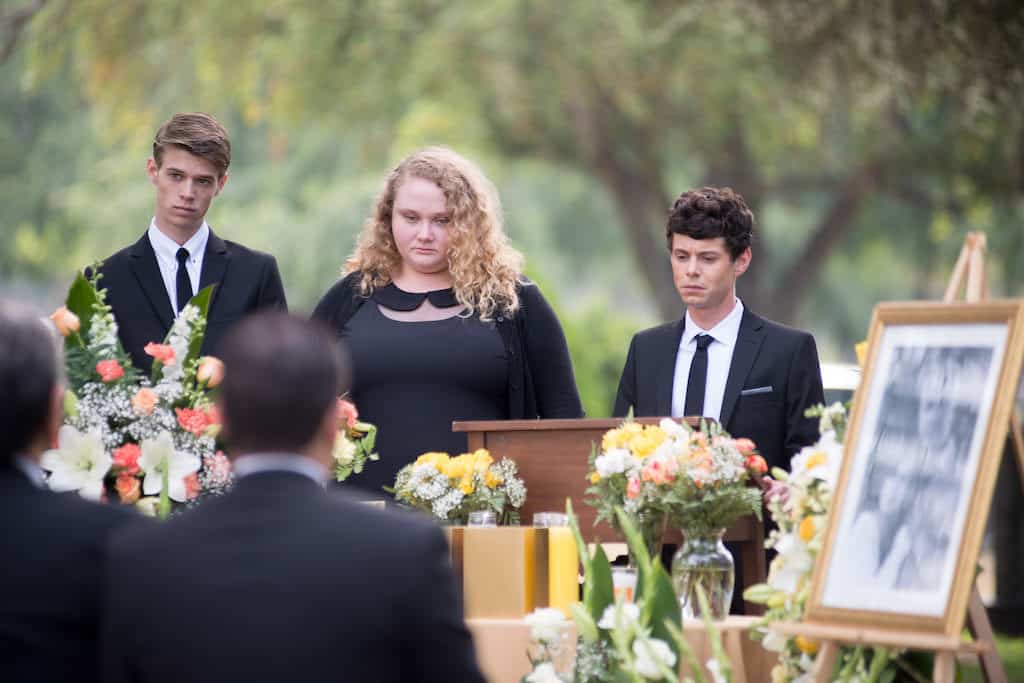 Jay Lowi’s Extracurricular Activities is based on a foundational concept so straightforward and engaging that one would imagine the film writes and shoots itself after the initial brainstorming. In a depressing world in which older generations absentmindedly offload their problems onto their offspring and still run all aspects of the government, a film that offers a dark comedic resurgence of a 1990s-esque feeling of “kid power” is a welcome thing.

Unfortunately, Lowi fails its premise by not fully understanding what kind of film he is making, instead bouncing aimlessly between several intonations of the same message. This debilitating internal confusion makes Extracurricular Activities a drab slough of a Heathers wannabe that never reaches its inspirational potential.

The premise is so cut and dry and straightforward that it comes with some surprise that it has not been attempted before outside of the pages of a young-adult novel. A gifted, affluent high-school student runs a murder-for-hire business for all of his classmates, where the targets are their parents. Reagan Collins (Colin Ford) assists his classmates by arranging the unfortunate accidents for the intolerably and implausibly cruel parents which line this cast, whose life insurance policy payouts he pockets in exchange for the dirty work. Added to this mix of murder and vengeance is a pithy, cat-and-mouse dynamic between Reagan and a local detective, Dawkins (Timothy Simms), who is the only one who sees through this teenager’s Machiavellian schemes and risks all credibility to thwart his plans. 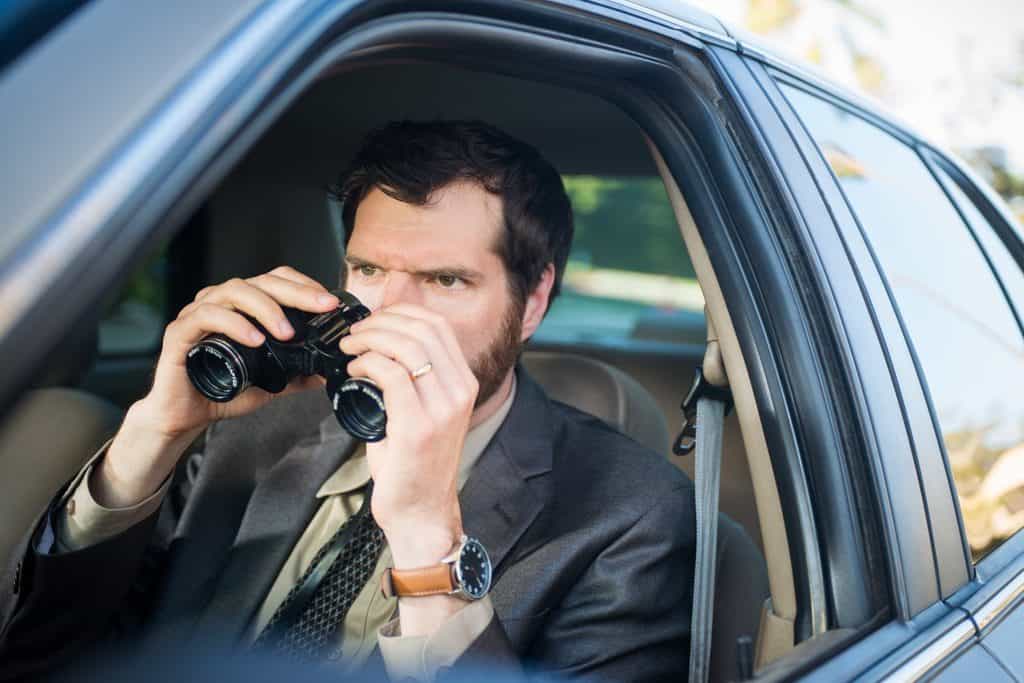 There is the foundation for either a solid, tension-riddled thriller or an absurd comedy that can be gleaned from these assembled story components, with the inconceivably evil Reagan cutting his way through the parental population. Unfortunately for the final product, the filmmakers decided to go the middle route, arguably the hardest one to pull off, and make a dark comedy wherein the gruesome deaths orchestrated by Reagan are played ineffectively for laughs.

This decision seems to have kneecapped the notion that any of this is grounded in a recognizable reality, as subtlety is promptly excised from the film. Things such as Reagan’s inherent genius, the parents’ murder-prompting shittiness, the kids’ selfish entitlement, and Dawkins’ obsession with this case are played to such pronounced, overwritten extremes that it feels like you’re watching cartoon characters instead of real people. It’s all in the name of humor, but even from a satire standpoint, the film beats you over the head with this premise (which I thought had great potential) so thoroughly that it gets tiresome by the time Reagan has killed his third or fourth set of parents. It can never put a button on any of its jokes and buoys uncomfortably in the dark waters of its premise, trying to spin it into something funny. 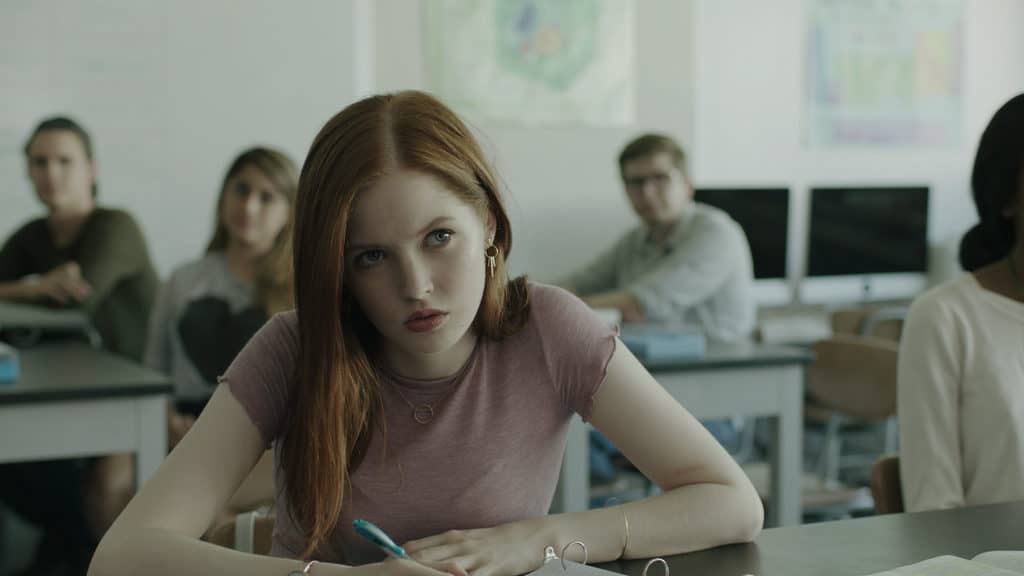 This is partially due to the acting; some of the cast — the majority of the parent roles for example — are completely in on the joke and play it off as such, while others like Ford and Simms play it straight and are forcibly wrangled back into comedy with one liners and jokes that flounder spectacularly. It’s partially the cinematography, which bafflingly shoots all scenes, comedic or otherwise, in the drabbest, most deadpan, most washed-out manner, making what should be funny seem dreary and bland. Partly it’s the mentioned writing which expunges all traces of subtlety so it can play to the rafters with such confused parameters of what it wants to be. Regardless, nothing works and Extracurricular Activities just cynically burns through its decent premise like its trying to ruin for others.

The recent Thoroughbreds remains a gilded standard of this kind of adolescent dark comedy but despite the ridiculous tangents that film goes on it remains grounded in a semblance of reality and works hard to get you to buy into it. Extracurricular Activities walks a similar balancing beam between the macabre and the outrageous but being bereft of inspiration and internally confused over what it wants out of its audience, loses it balance and plummets into non-affecting nothingness. For a film that could have written itself, this script feels like it could have used a couple more tweaks and passovers to nail the tone before it made its way out of the premise stage.