A new set of stills from the upcoming psychological horror film LUZ have been released ahead of the North American premiere at this year’s Fantasia Festival in Montreal. The film is written and directed by Tilman Singer and looks to be a really awesome-looking giallo throwback shot on 16mm, so naturally I’m excited.

Take a look below for the stills along with the previously released poster and for more, head over to the official Fantasia site at FantasiaFilmFestival.com

The first feature from German writer/director Tilman Singer LUZ is captivatingly shot on 16mm with immersive sound and visuals that call to mind the experimental images of Giallo and 70s Spanish horror atmosphere. Produced by Dario Méndez Acosta and Tilman Singer, with a brooding synth score composed by Simon Waskow, the film stars breakout actress Luana Velis as Luz, as well as Jan Bluthardt and Julia Riedler offering a strong supporting base. 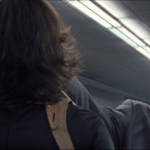 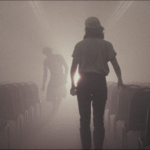 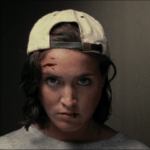 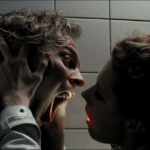 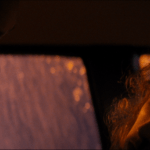 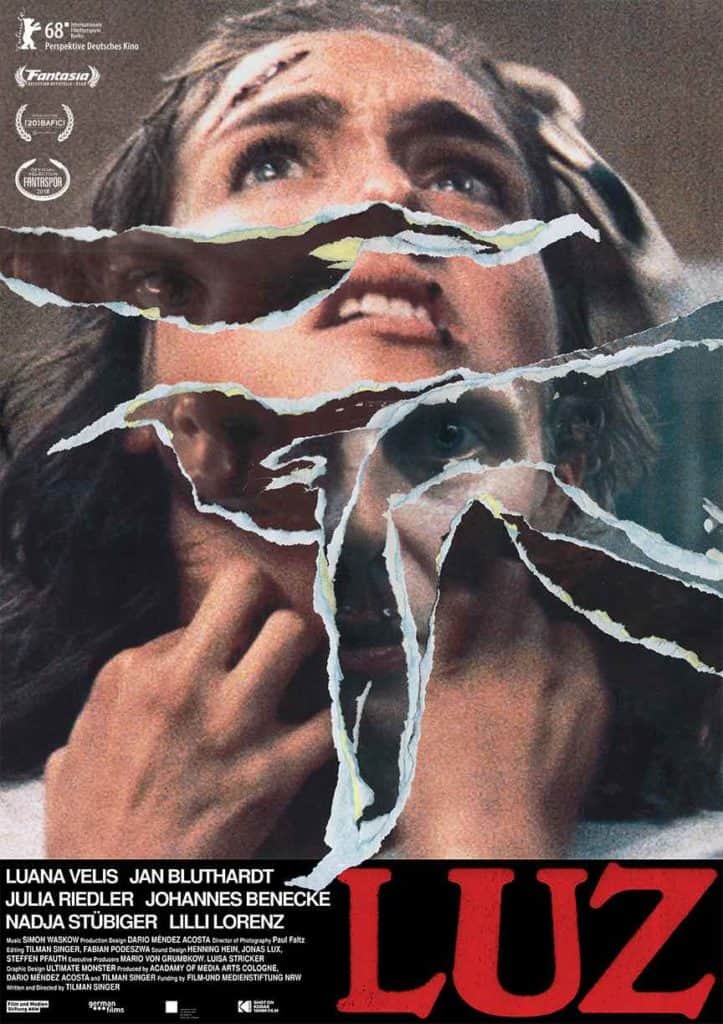