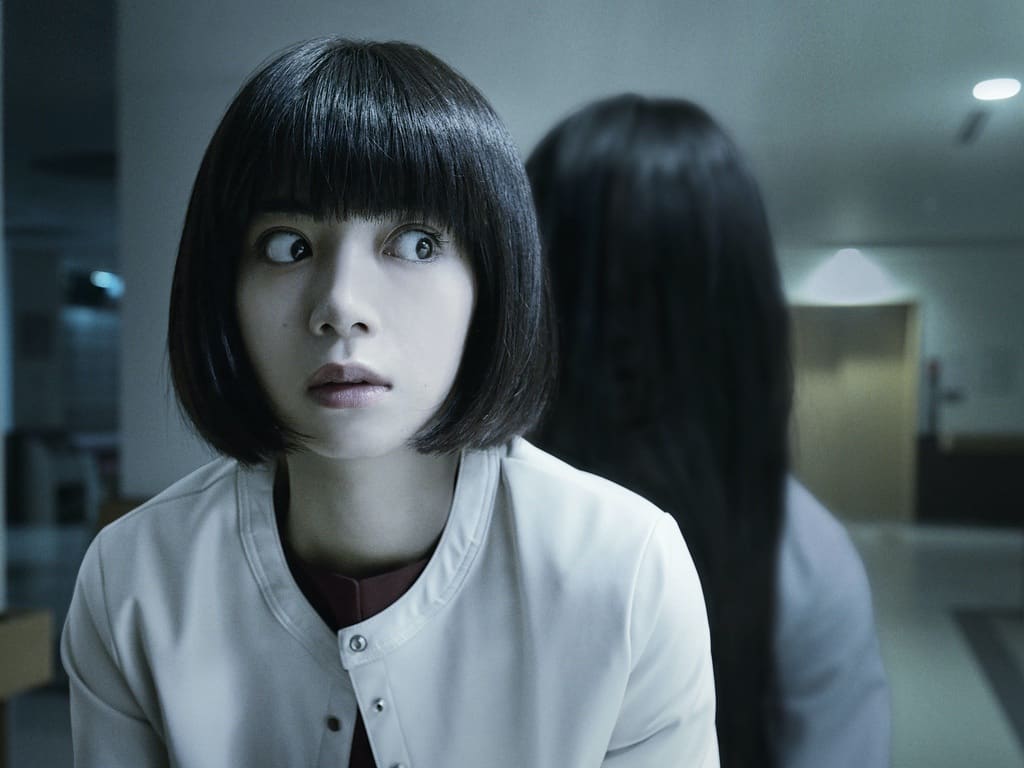 In 1998 director Hideo Nakata made Japanese horror a worldwide phenomenon when the smash hit Ringu was released. Based on the popular novels by Koji Suzuki, the series spawned multiple sequels and prequels, both for the original and the U.S. versions, and even a crossover film with another wildly successful series, The Grudge. Nakata hasn’t been behind the camera on the franchise for 14 years, since 2005’s The Ring 2 (the U.S. version of Ringu 2), but he’s back with Sadako, a new entry in the Ringu-verse that looks to revitalize the series but unfortunately fails to do so.

The film expands upon the lore of the series by introducing a young, clairvoyant girl who becomes a target of the vengeful ghost Sadako after the girl’s mother is killed in a horrific fire. A young psychologist named Mayu is tasked with caring for the girl after she’s discovered wandering the streets in a haze. Meanwhile, Mayu’s brother, Kazuma (Hiroya Shimizu), is struggling to get his YouTube career off the ground and decides to make a video exploring the burned-out apartment building where the girl and her mother lived. Kazuma promptly disappears after posting the video, and strange occurrences begin to happen around Mayu and her colleagues. What they will soon find out is that Sadako has returned and is none too happy. 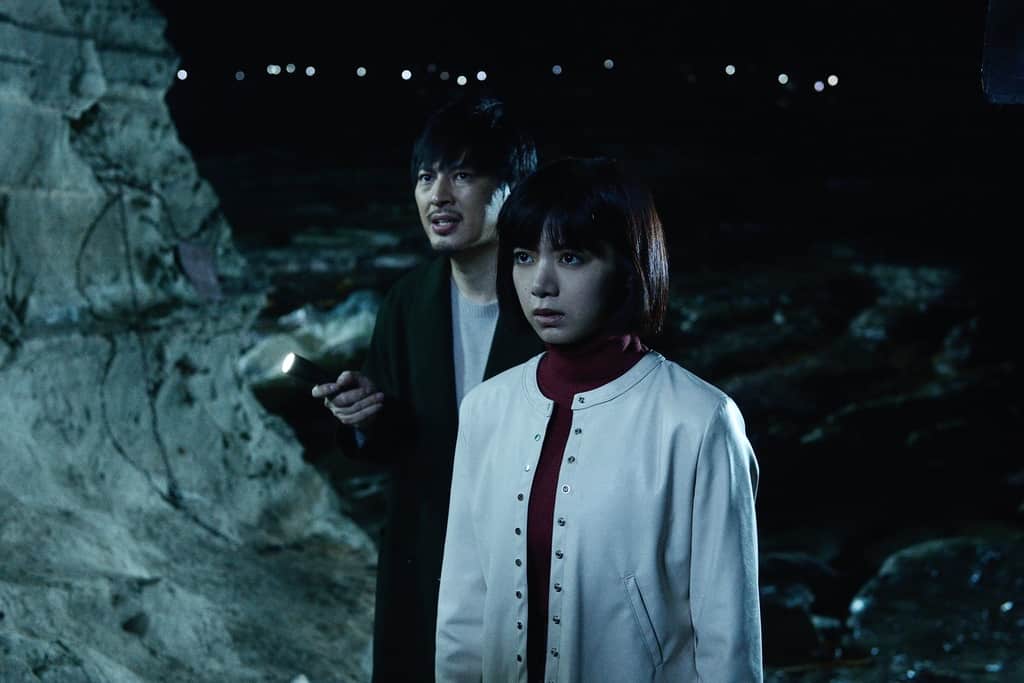 Perhaps it’s because the Ring franchise has been thoroughly and completely worn into the ground, with this being the 13th entry (not including the TV series), or perhaps it’s because the script is uninspired and poorly developed; but even with Hideo Nakata behind the camera Sadako is a bit of a mess. Even the horror elements are largely reused from previous films and fail to bring the same level of pure terror that Ringu and Ringu 2 brought to the screen. One can only see Sadako popping out of a television or scuttling toward a hapless victim so many times before it no longer evokes the same emotion, and sadly that’s the case here.

Some innovations were attempted, such as embedding the curse into Kazuma’s YouTube video, but it’s hardly capitalized upon and this is something we’ve seen before in Sadako vs. Kayako. The little girl and her telekinesis is a new element to the series, but again, this is hardly explored thoroughly enough and, in the end, adds little to the narrative. 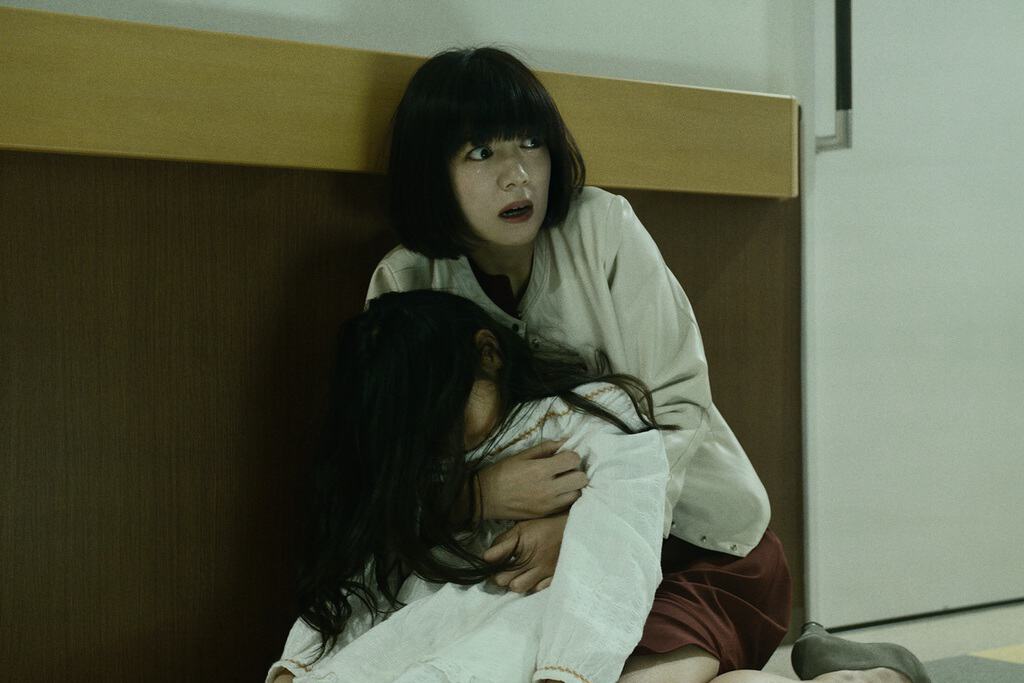 All these disparate elements are cobbled together in such a way that the film quickly becomes incoherent and altogether too complicated for a story structure as simple as a young woman searching for her brother and being haunted by a ghost. Sadako begins tempting enough, with a decent setup and a few effective scares, but as the runtime progresses, it slowly derails into a slog that makes Sadako vs. Kayako look like the most logical movie in existence.

I really, really wanted this to be a return to form for one of my favorite Japanese horror titles, but while Sadako may be more competent than some of the later sequels, it’s hardly breathing new life into this stale franchise.