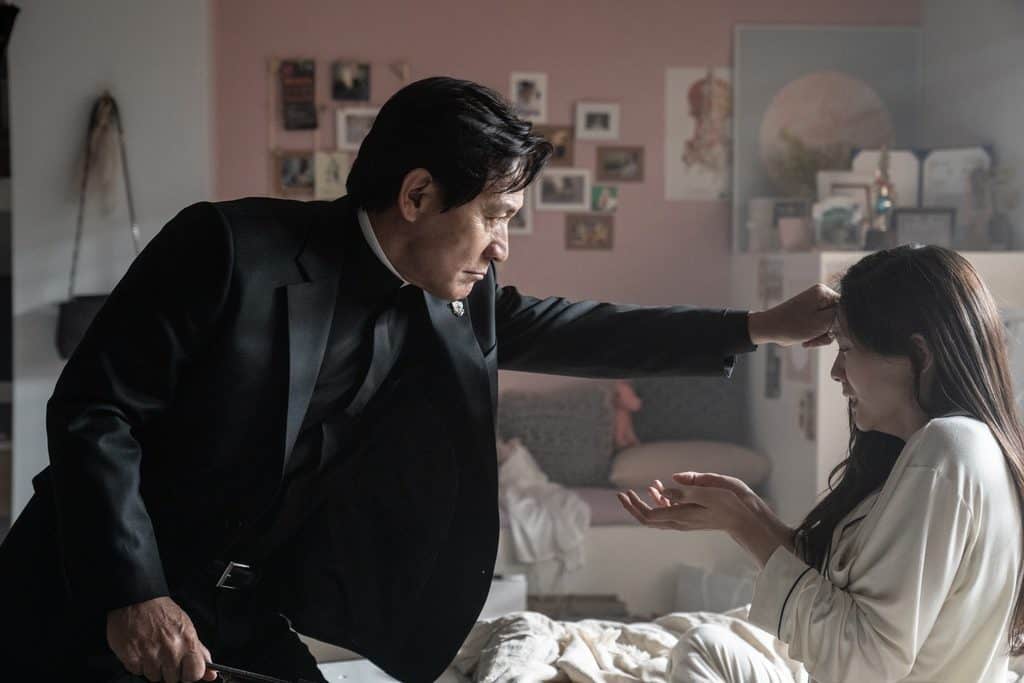 The Divine Fury screened at the 2019 Fantasia Festival.

In the broad landscape of the horror genre, there are few films that blend hard-hitting action with supernatural thrills; Kim Joo-hwan does just that in The Divine Fury, incorporating some martial-arts set pieces into a possession film. Sadly, the end result is a bit of a mixed bag and winds up not being nearly as exciting as the premise makes it out to be.

Park Seo-joon plays Yong-hu — a famous MMA fighter who lost his faith after his father, a police officer, was killed during a routine sobriety check. After Yong-hu develops stigmata in his hand, he consults a priest, Father Ahn (Ahn Sung-ki), for guidance. As it turns out, the stigmata allows him to efficiently exorcise demons out of people, giving him new purpose as he continues to grapple with his relationship to God. 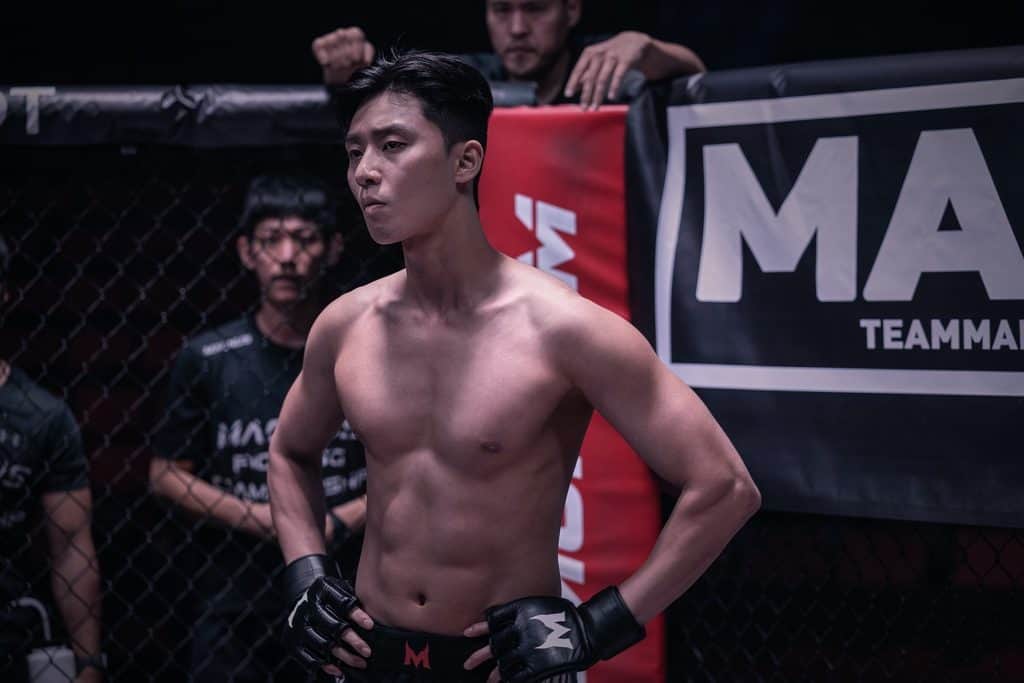 The film is a surprisingly slow burn, taking a while to truly gain its footing, but even after the action ramps up, it’s a slightly muted affair, serving only a handful of fun, but fleeting, moments of excitement. Perhaps I was too jazzed about the concept in general: an MMA fighter and an exorcist taking down demons with righteous vengeance, but I found it to be something of a missed opportunity. It’s reminiscent of the woefully underrated series Outcast but with a bit more action and a bit less depth.

It’s a good-looking film, however, with excellent lighting and some great use of color, which is sparingly used to accentuate and otherwise dreary atmosphere. As the two protagonists inch closer to discovering who is behind all of these violent possessions, they’re led to a neon-soaked nightclub that looks like something straight out of Blade, in a good way. Yong-hu uses his newly found power to drive the demons out of people; a simple touch on their foreheads will cause their heads to erupt in a satisfying white flame, an effect that appears more frequently as his power grows. 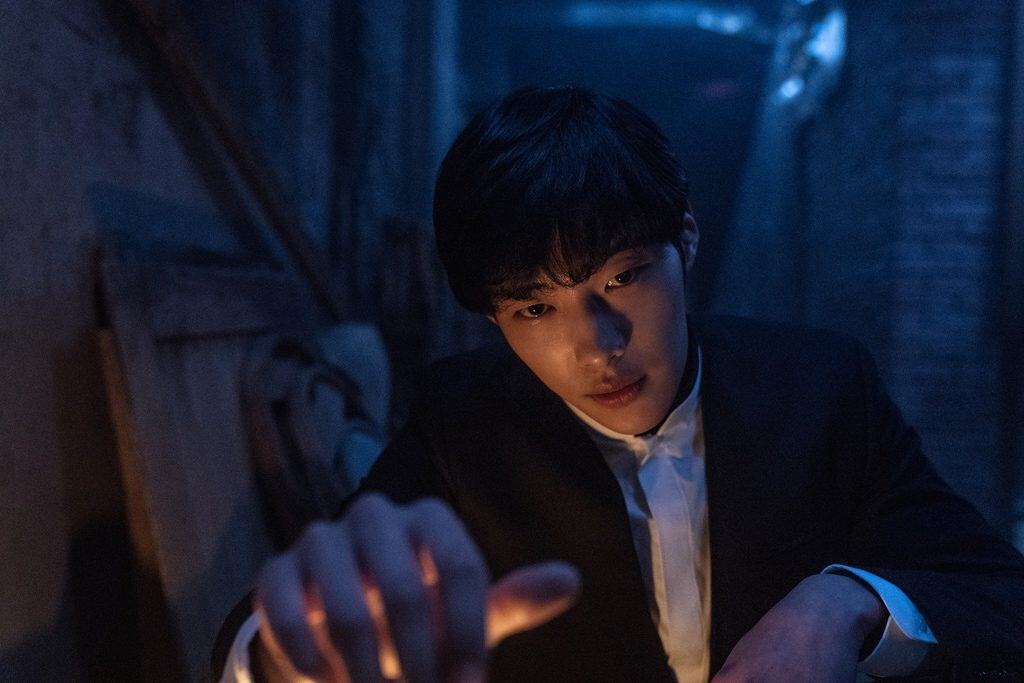 There are a decent number of highly effective moments of horror as well, such as when we learn early on that Yong-hu is being plagued by demons, both metaphorical and real. These creatures are presented with some very creepy visuals, especially one in particular, which I won’t spoil.

The Divine Fury is an entertaining, yet slight action-horror film that, while containing a few thunderous moments, doesn’t quite stick the landing or embrace its great concept. There’s a smattering of comedy and a few scenes of pure ass kicking, but these are too often overshadowed by a plot that simply doesn’t move as fast as it should.