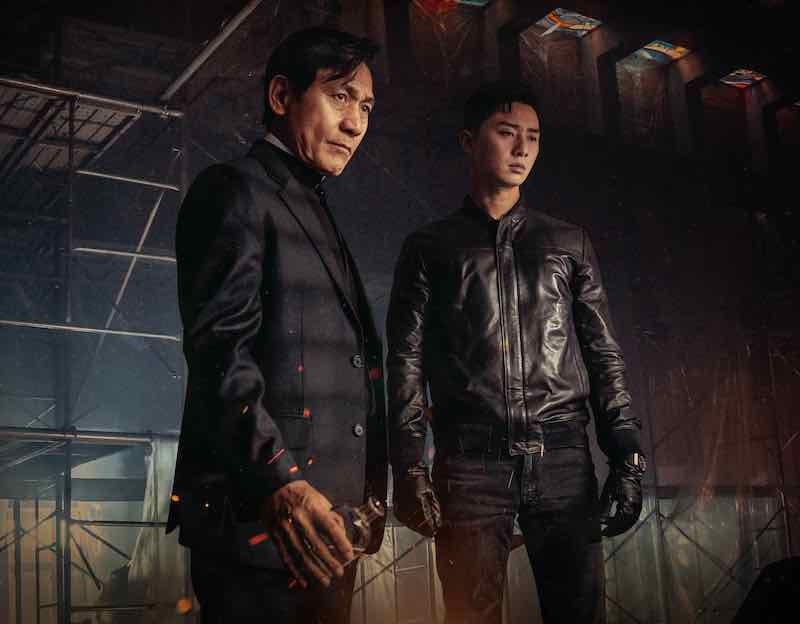 Montreal’s Fantasia Festival is officially underway and today they announced that Kim Joo-hwan‘s The Divine Fury will be making its North American Premiere after the official closing night film, Hiroyuki Imaishi‘s Promare.

Stay tuned here for our continued coverage of Fantasia 2019. Take a look below for the full release.

Montreal, Canada – 17 July 2019 – The 23rd edition of the Fantasia International Film Festival is very proud to announce a late addition to its lineup with the North American Premiere of Kim Joo-hwan’s THE DIVINE FURY. The South Korean film, from writer/director Joo-hwan, is a dazzling mix of horror and mixed martial arts starring Park Seo-jun (PARASITE), Woo Do-hwan (TEMPTED) and Ahn Sung-ki (THE DIVINE WEAPON).

Premiering on Thursday, August 1 – and directly following the festival’s official Closing Night Film, PROMARE – THE DIVINE FURY wraps up Fantasia 2019 with thrills, style, and panache. Its plot follows a champion fighter who, as a child, abandoned his Christian faith, only to become afflicted with stigmata as an adult. When he realizes that he may at the center of a demonic plot to take over the Earth, he uses his martial arts prowess to take out the ghouls sent to destroy him.

Fantasia 2019 is also very proud to announce a special encore screening of Lee Won-tae’s THE GANGSTER, THE COP, THE DEVIL, which quickly sold out its Quebec Premiere on July 13th and had festival audiences screaming for more. Tickets for the additional screening of the film, set for Sunday, July 28, are now on sale at Fantasia’s website.