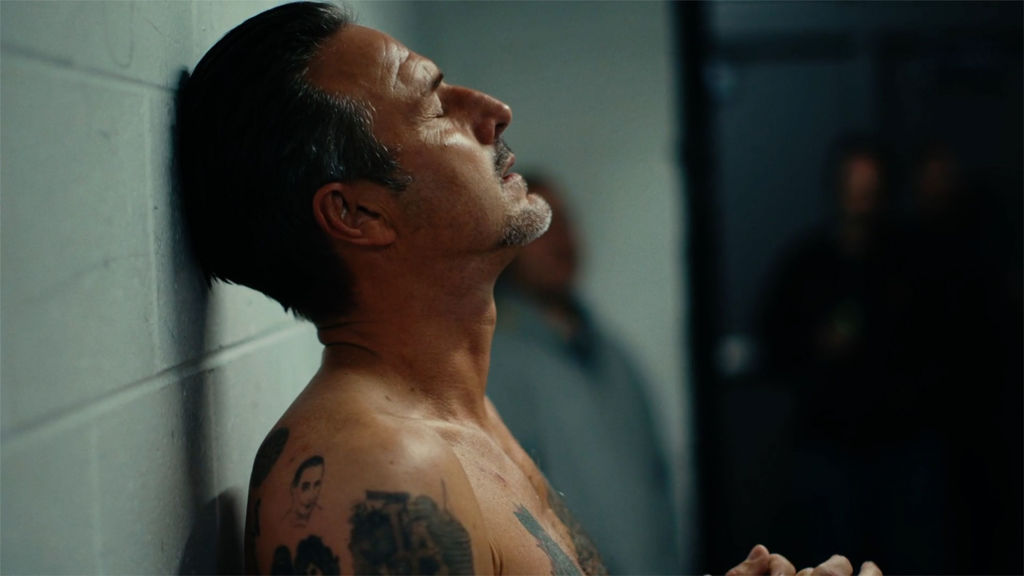 Back in 2000, as part of a promotion for his latest film, Ready to Rumble, actor David Arquette did a collaboration with the WCW and ended up winning the World Heavyweight Championship. This was a controversial stunt that drew savage ire from fans and, according to Arquette, resulted in a massive setback to his acting career.

Nearly two decades later, he decides to hop back in the ring and prove to both himself and fans of the entertainment sport that he has what it takes to be a contender. David Darg and Price James follow his journey in their documentary You Cannot Kill David Arquette, an apt title considering the dude escaped death multiple times, even in the course of making this film.

Framed as something of an underdog story, we catch up with Arquette when he first makes the decision, at age 46, to get back into the world of professional wrestling after his career as a film actor had stalled (though his IMDb page seems to show otherwise). We learn about his upbringing, his relationship with his father and their bond over wrestling, as well as the vitriol he received after his brief stint with the WCW.

Candid interviews with his family and friends — including his wife, Christina McLarty Arquette, who also serves as a producer on this film; sisters Patricia and Rosanna; his brother Richmond; and his ex-wife Courtney Cox — paint a picture of a loving and thoughtful, yet tortured, soul who is plagued with addiction and mental health issues. Despite his many setbacks,  David quickly and successfully is made out to be a sympathetic character, someone we want to see overcome his demons and become a happy, sober person. This, at times, may be a hard pill to swallow for some, considering he has had a seemingly successful career, lives in a beautiful home and has a family who cares for him deeply.

His dedication to the art of wrestling is admirable, however, jumping head first off the turnbuckles into it by getting his ass kicked in a tiny backyard wrestling show put on by a group of friends in Virginia. He travels to Mexico to train with luchadores, has a full-size wrestling ring built in his backyard, and gets off the booze and cigarettes. He starts from the bottom and climbs his way up, and, yes, his celebrity certainly helps him, but it’s undeniable that he puts in the work.

Darg and James do a commendable job in wrangling the emotional ups and downs of Arquette’s quest into a heartfelt documentary that manages to be funny, sad, pathetic and, at times, even inspiring. Whether there was any bias in its creation — and to be clear it all feels genuine and honest (sometimes brutally so) — it’s a conceit that hardly matters in the end. The focal point remains true, and while it’s unclear where David Arquette will be heading from here, I think most viewers will wish him the absolute best after watching this well crafted doc.