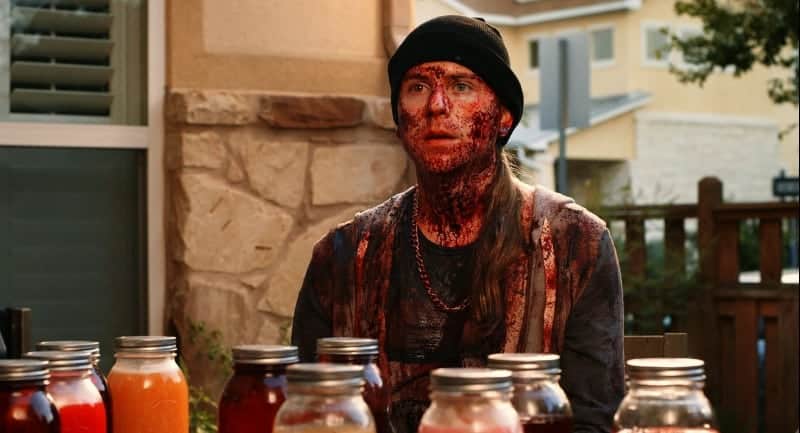 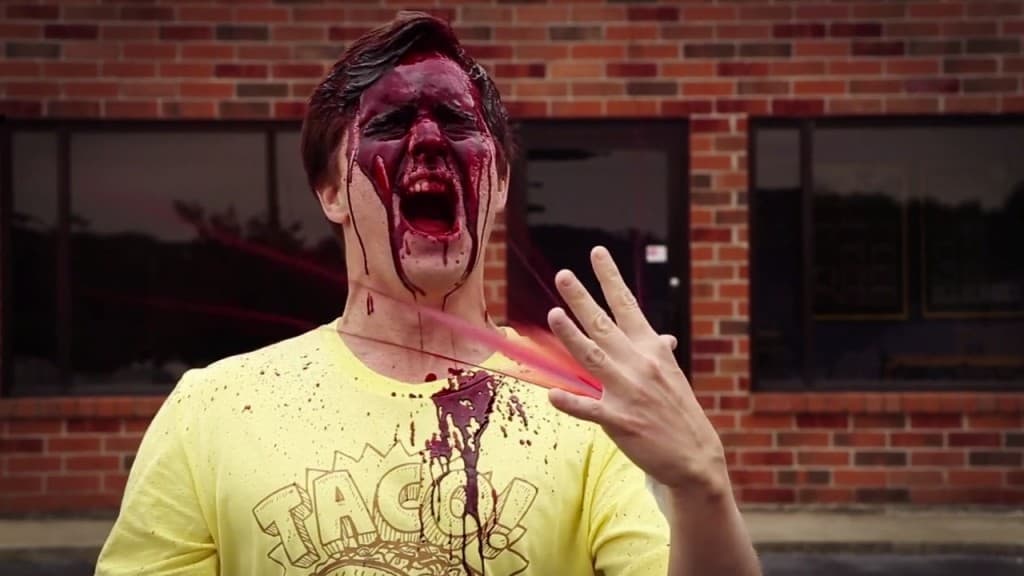 Keep an eye out for Part II of my series as I continue my look at the short films that I had the pleasure to see at Filmquest Film Festival 2015.