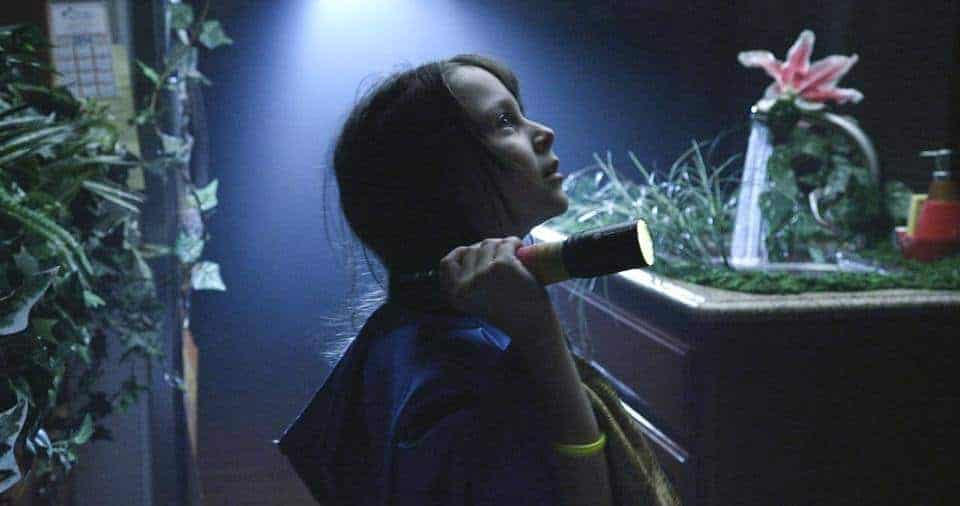 ‘Monster in a House’ 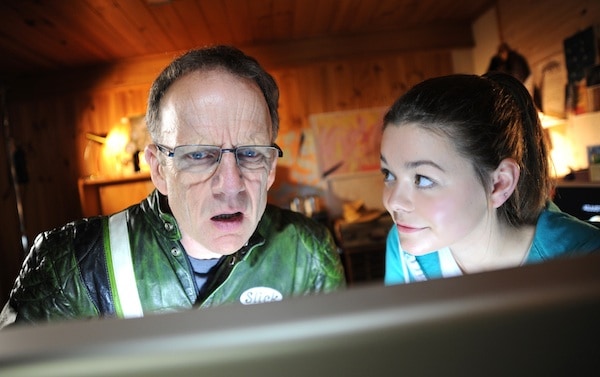 As the festival wraps up 10 full days of programming, eyes look to Filmquest 2016, for which submissions will be taken starting next month. Information can be found at filmquestfestival.com.