When The Lego Movie was first announced a few years back, it garnered little no no interest from me.  Today, that has completely changed with the release of the film’s first trailer.  Directed by Phil Lord and Chris Miller (21 Jump Street, Cloudy with a Chance of Meatballs), this movie looks like every former child’s dream.

The film features the voices of Chris Pratt, Will Ferrell, Elizabeth Banks, Will Arnett, Nick Offerman, Alison Brie, Liam Neeson and Morgan Freeman, and is hitting theaters February 7, 2014.  Hit the jump for the synopsis, poster, and trailer.

The original 3D computer animated story follows Emmet, an ordinary, rules-following, perfectly average LEGO minifigure who is mistakenly identified as the most extraordinary person and the key to saving the world. He is drafted into a fellowship of strangers on an epic quest to stop an evil tyrant, a journey for which Emmet is hopelessly and hilariously underprepared. 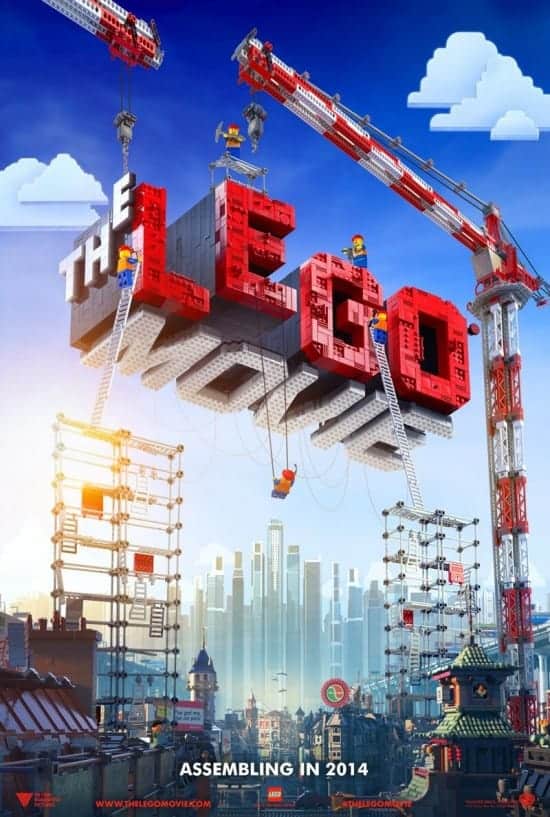