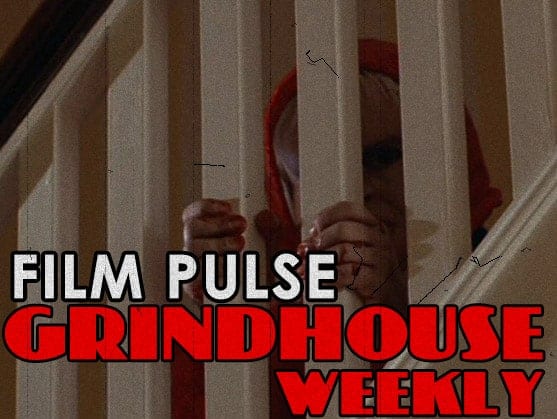 When it comes to body horror, the subgenre is synonymous with Canadian director David Cronenberg. While his most widely accessible films arguably came later in his career, his most personal entry in his early body-horror films is The Brood.

The filmmaker has proven his talents time and again. The term “visceral” – so often tossed around when describing his films from the 1970s to 1980s – is a fitting descriptor for such films as Shivers (aka They Came From Within, 1975) and Rabid (1977).

Yet Cronenberg brings an entirely new meaning to the term visceral in his 1979 film, The Brood. Physical manifestations are not only saved for the characters in the film, instead the film itself becomes a manifestation. Cronenberg uses the film as a vessel to express his frustrations and intimate experiences with his divorce from his first wife, Margaret Hindson, and subsequent custody battle. 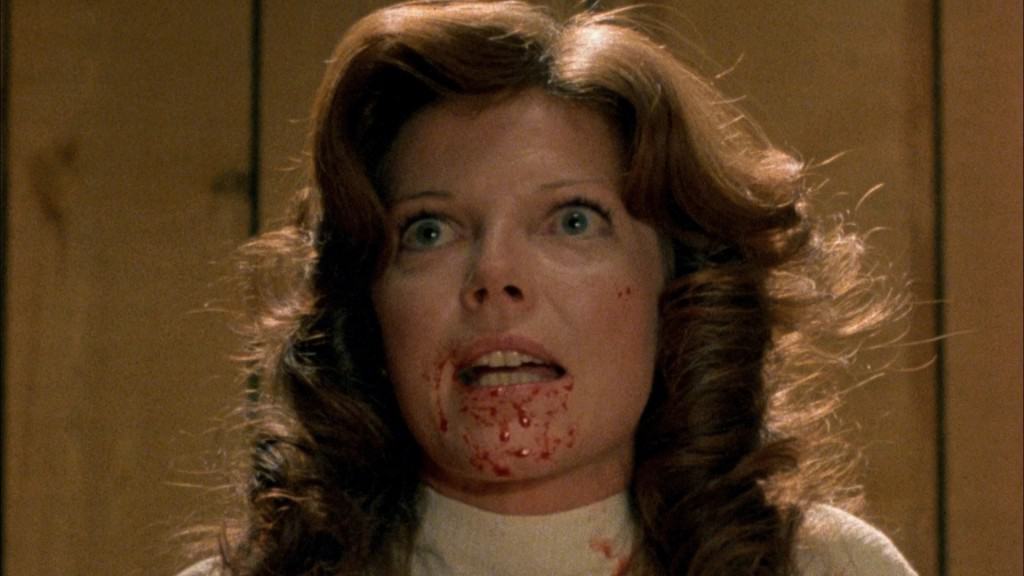 In the 1970s a new type of therapy was introduced by a man named Arthur Janov, and it all started with a book called The Primal Scream. Throughout the decade, Janov’s childhood-trauma-based psychotherapy (called “Primal Therapy”) was adopted by well-known celebrities (John Lennon and Yoko Ono, most notably), thrusting it into the public eye and bringing about a lot of publicity. Cronenberg most likely used Primal as inspiration for his film, and as a result, created a brilliant horror film.  He is always one to bring the true life, and absurd current events into focus (especially when dealing with the treatment of people with mental illness, as we see in a number of his films).

The Brood follows Frank Carveth, a newly single father living in Toronto with his five-year-old daughter, Candy. Early on in the film, as Frank gives Candy a bath, he notices her back is covered with bruises, scratches and bite marks. He is acutely aware that the bruises must have come from her mother, Nola.

Nola only has access to her daughter on the weekends and is undergoing treatment at the Summerfree Institute, which is run by a Dr. Hal Raglan. Dr. Raglan practices something he calls “psychoplasmics,” an experiment in metaphysics where he convinces his patients to channel their pain from traumatic childhood events (and so on) and turn it into a physical form of their rage. This rage often manifests itself into tumors, boils, and, eventually, much worse. 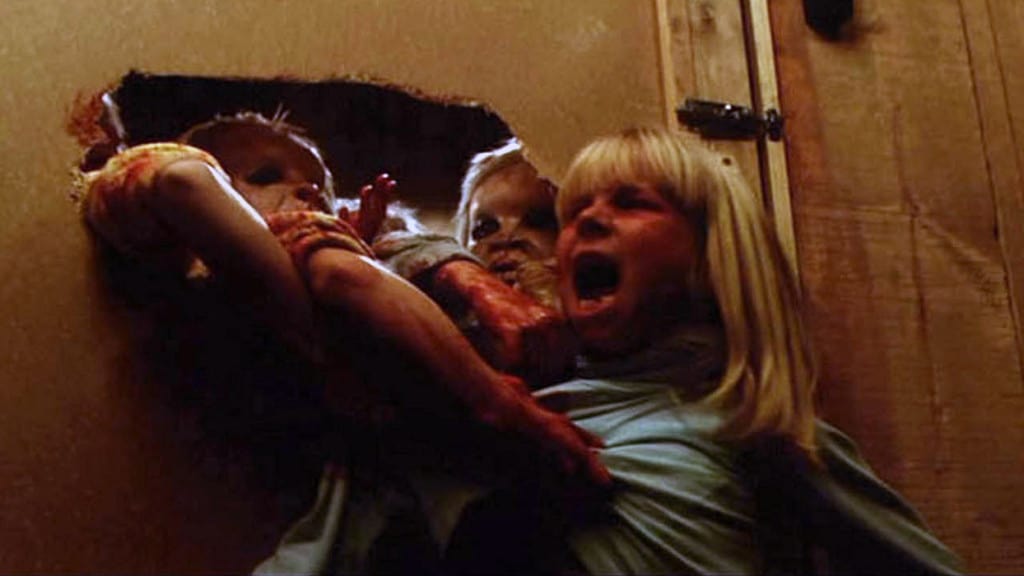 The Brood sports a stellar cast, who each offer brilliant performances. Dr. Raglan is played by none other than Oliver Reed, whose on-screen presence demands attention and leaves the audience hanging on his every word.  There was one scene where I had to laugh, after he is brazenly confronted by Nola’s father; Raglan’s assistant asks if they should report him.  Dr. Raglan dismisses the man’s belligerence and says: “No, no, it’s alright – he’s drunk.”  The empathy there was palpable.  Samantha Eggar co-stars, in what may be her finest performance, as Nola Carveth.  The scariest part of the movie is not the deformed “rage babies” but the unpredictable and consumed-with-rage Nola herself.  It shouldn’t come to a surprise to you that Nola’s character was modeled after Cronenberg’s ex-wife, Margaret. 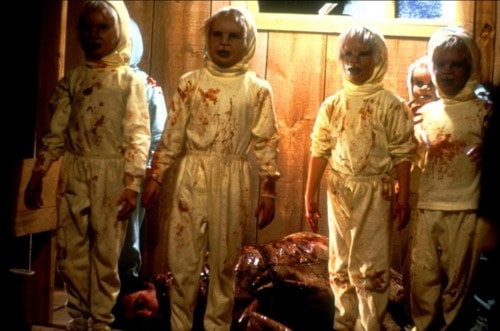 Rounding out the rest of the main cast is Canadian actor Art Hindle (for you horror buffs reading this, you’ll recognize him from Clark’s 1974 masterpiece Black Christmas) as our lead, Frank Carveth, and then there’s Cronenberg-regular Robert A. Silverman who has a small, yet intriguing role, as a former patient of Dr. Raglan with an impending court case against the doctor. Candy is played by Cindy Hinds who later appears in Cronenberg’s The Dead Zone.

When I hear the name David Cronenberg this is the movie I think of first and foremost, not his later work.  I believe this is because movies like The Brood come off as if they are an actual piece of him, where A History of Violence or Eastern Promises, while really great movies, feel like nothing more than movies he happened to direct.