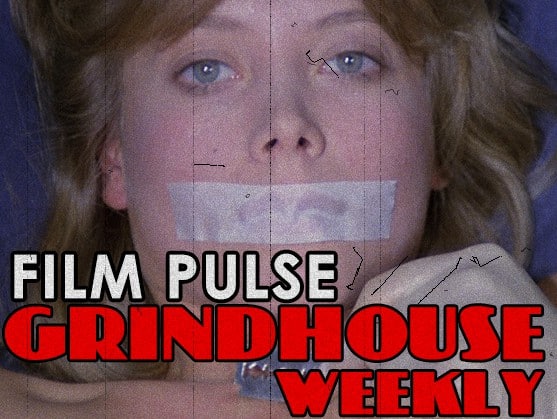 It’s been quite a long hiatus since our last Grindhouse Weekly article, but with Halloween rapidly approaching, I thought it might be fun to exhume this deceased feature and breathe some new life in it.

The film I’ll be looking at this week is Lucio Fulci’s infamous 1982 giallo film, The New York Ripper. It opens with a man playing fetch with his dog along the East River, and when, instead of a stick, the retriever brings back a human hand. Fulci decides this is the best time to start the opening credits (and it totally is). He goes to a close-up freeze frame of the decomposing hand and cues the opening title. 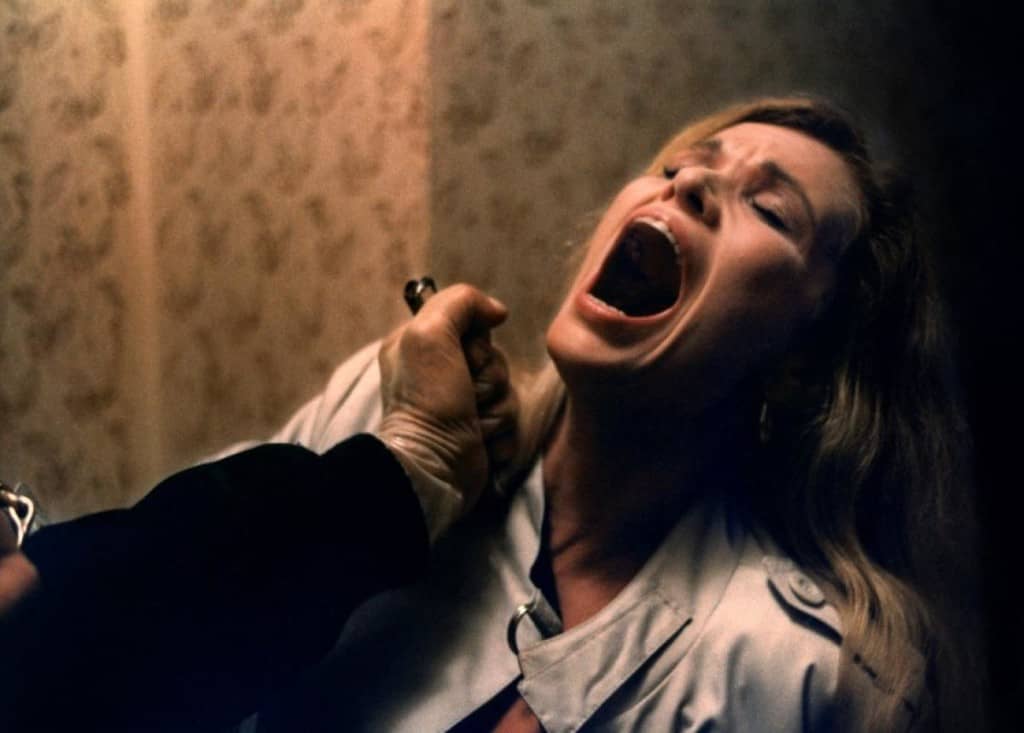 Jack Hedly stars as Lt. Fred Williams, a detective tasked with bringing down a sadistic serial killer who is terrorizing the women of New York City, brutally murdering young girls left and right.

Like most giallo films of this era, we witness the killings from the killer’s perspective, knowing very little about his or her identity other than one small quirk that is absolutely ridiculous – the killer enjoys talking like a duck. Yes, the killer enjoys making threatening phone calls and making quacking noises like Donald Duck while doing his thing. It’s utterly laughable and proves to be 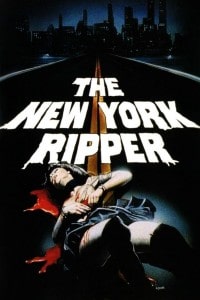 one of the strangest aspects of the film.

The film plays out like a typical murder mystery, but with Fulci at the helm, you can expect a certain amount of flare involved in the proceedings, instantly giving it a unique style and visual aesthetic. There’s a fascinating blend of classic ’70s Italian horror, with some scenes absolutely drenched in color, and the gritty New York City locale harkening back to something reminding me of Taxi Driver or early Abel Ferrara. These are two distinct visual styles that I absolutely love on their own, so the mixing of both was a nice treat.

The level of violence, specifically sexualized violence, in The New York Ripper caused quite a stir with censors, specifically in the UK, and although it was released after the end of the unpopular “video nasties” list, it was still deemed not fit for release in theaters and was heavily censored for the VHS release. One scene in particular that caused quite an outrage involves a close-up of the killer slowly slicing a woman’s nipple down the middle with a razor blade. Even though the scene looks noticeably fake, it’s still tough to watch even today.

Although the film was shot in America and featured a few English actors, the film was still an Italian production, and as a result, it featured that wonderfully terrible dubbing that seemingly all of these films had back then. While it wasn’t the worst I’ve seen, it’s still pretty egregious. Most of the dubbing is completely out of sync, and more than a few times it’s clear that a character has said something and yet there is absolutely no dialogue to be heard. This is hardly enough to really affect my overall feelings about the film, but it was annoying at times and is worth noting.

While I have yet to complete Fulci’s entire filmography, The New York Ripper seems to be one of his most exploitive and rambunctious, yet it’s still a solidly shot piece that had me enthralled from beginning to end. It’s brutal in its depiction of violence against women, which makes it a hard entry to recommend, but if you are a giallo fan, this one is a must-see.

The version I saw was the un-cut, re-mastered Blu-ray from Blue Underground. The quality was excellent, so that would be the version to seek out. You can pick it up on Amazon for 12 bucks.