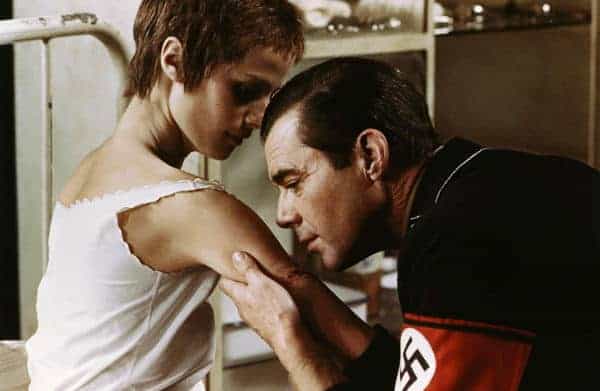 The film stars Dirk Bogarde as a former Nazi who becomes the night porter of a hotel after the war.  While on trial for his war crimes, a former sex slave (Charlotte Rampling) turns up as a guest at the hotel and the two rekindle their odd and sadomasochistic affair.

While the film starts off intriguing, as the two hour runtime moves along, the plot really doesn’t.  This is an extremely slow film that seems to have a purpose in the beginning, but by the end will leave you dissatisfied and underwhelmed. 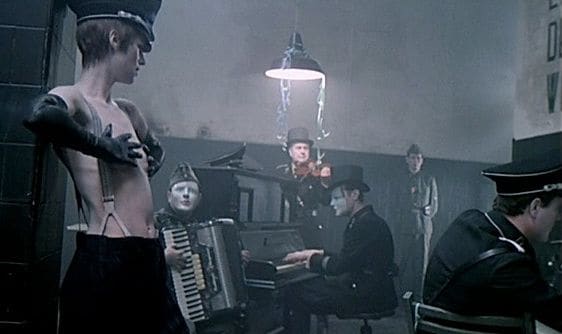 The decisions and actions of the characters make little sense, even when taking into consideration that Charlotte Rampling’s character is clearly mentally ill.  Her character proved to be the only interesting aspect of the entire film, with everyone else playing it so dry and lifeless that they garnered no emotional attachment one way or the other.  If we were supposed to hate them for being Nazis or like them for being reformed, it didn’t matter because they were one dimensional cardboard cutouts. 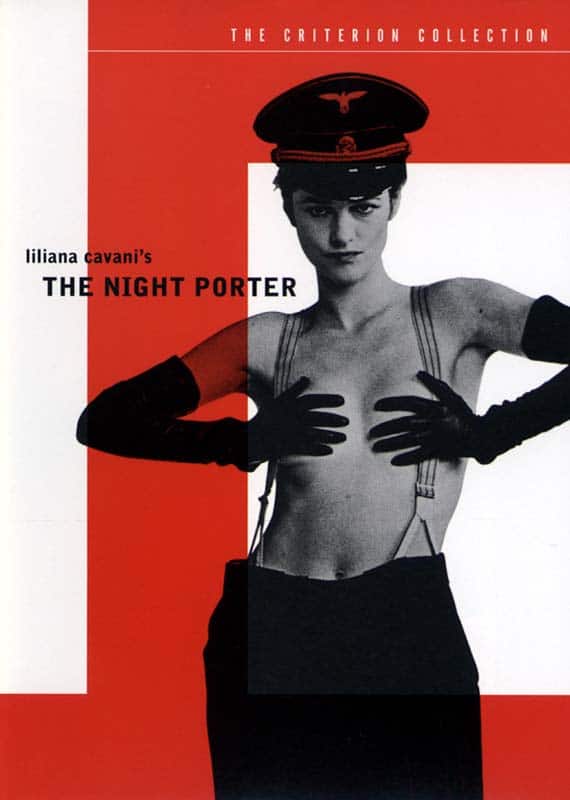 This film achieved cult status, and most likely recognition by Criterion, for one moment.  There was a lengthy flashback scene involving Rampling dressed as a Nazi performing topless a burlesque show for the officers.  Unlike every other portion of the movie, this was very artistically shot and felt more like a performance art piece than something that fit into this film.  The Nazis were sitting around the room wearing creepy masks for some reason and the entire scene felt surreal and well-done.  I wanted more of this instead of the illogical snooze-fest that would follow.

Unfortunately, the rest of the film is tame and lifeless in comparison.  During its release it was met with harsh criticism for how it depicted the Holocaust and its overt sexual themes.  Roger Ebert called it “as nasty as it is lubricious, a despicable attempt to titillate us by exploiting memories of persecution and suffering.”

By today’s standards, it’s not as provocative or tasteless as it once was, especially after this paved the way for truly exploitive films like Ilsa: She Wolf of the SS.  This is why The Night Porter is a hard film to recommend to even the most die-hard cinephiles.  It’s simply too dry and boring to cater to fans of exploitation and it’s too conventional and straight forward for the arthouse crowd.