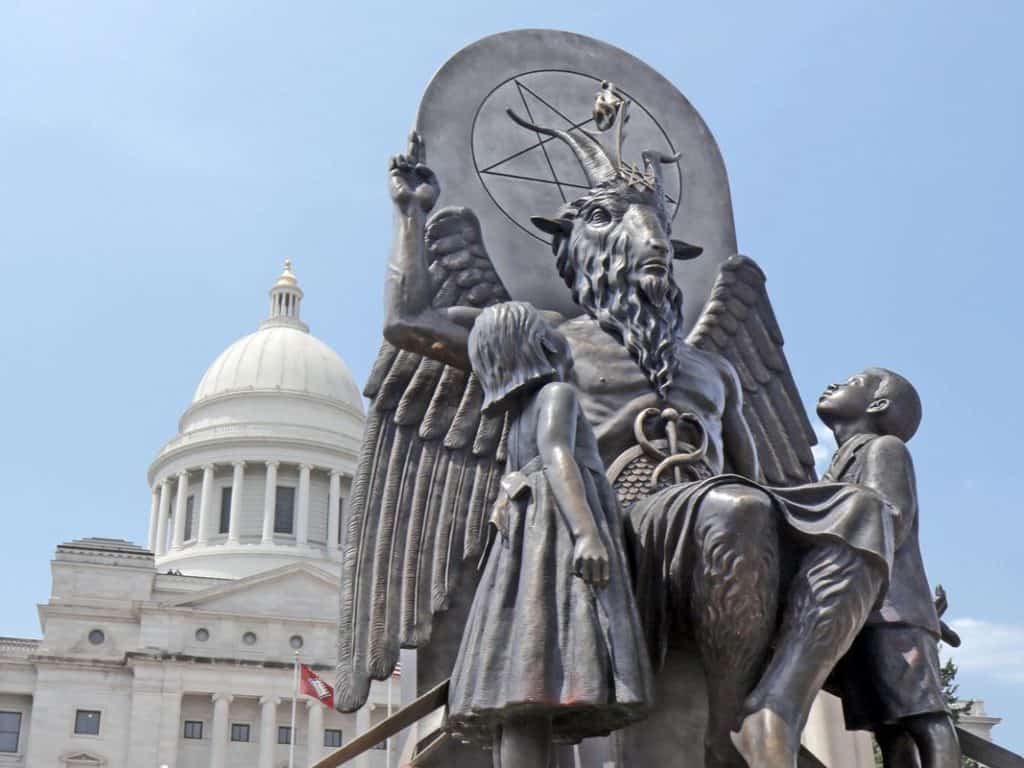 The most revealing element in Penny Lane’s latest documentary, Hail Satan?, may be that, by the end credits, I was asking myself, “Am I a Satanist?” For years, I recognized this as perhaps the most misunderstood religions, but Lane’s documentary takes a deep dive into modern satanism and humorously reveals its members to be not the evil devil-worshipping miscreants you may think they are.

Being given complete, unfettered access to The Satanic Temple, Lane peels back the dark facade of this maligned religion and exposes it for the socially conscious, morally righteous group it actually is, hellbent on defending the freedom of religion and the separation of church and state, which has been a hotbed of controversy over the last few years. 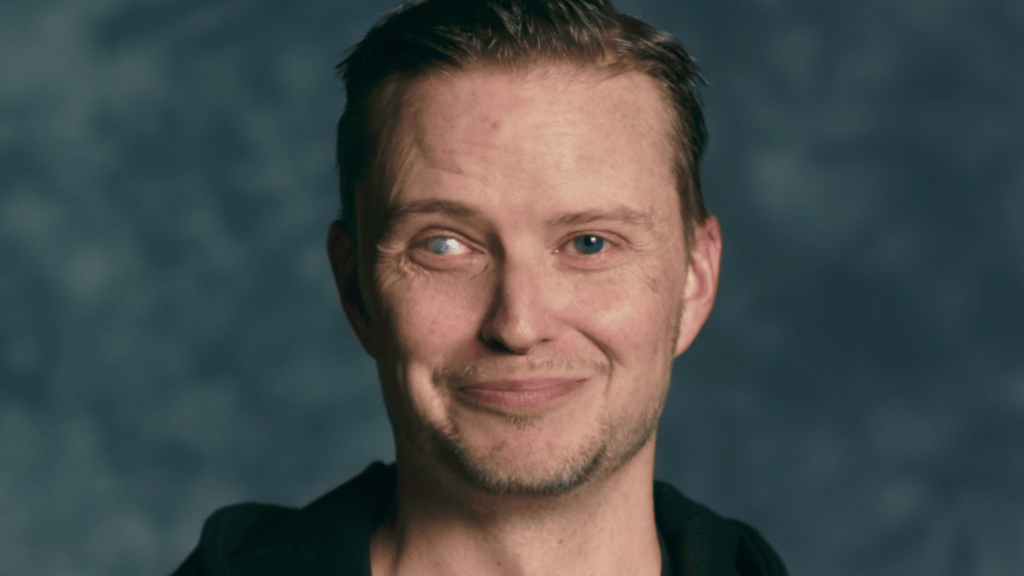 The larger question Hail Satan? raises is if it truly is a religion at all or rather more of a group of political activists using Christianity’s most heinous symbol as a weapon against those who impede our religious freedom. Co-founder Lucien Greaves, the central character in the film, presents a number of compelling arguments, not the least of which is refuting the idea that the temple and its members are simply pranksters aiming to keep Christianity in check.

While Lane never presupposes any opinion one way or another, it’s clear the temple founders and its members are true believers in the tenets they follow, of which I think most people can support, such as “One should strive to act with compassion and empathy toward all creatures in accordance with reason.”

Like Lane’s previous documentaries, she takes an already fascinating topic and presents the information in a wildly entertaining way, ensuring the content is always upbeat and keeping the pace at an even clip. Her subjects are endearing, never boring, and she consistently presents them in a neutral light, never exploiting or criticizing. 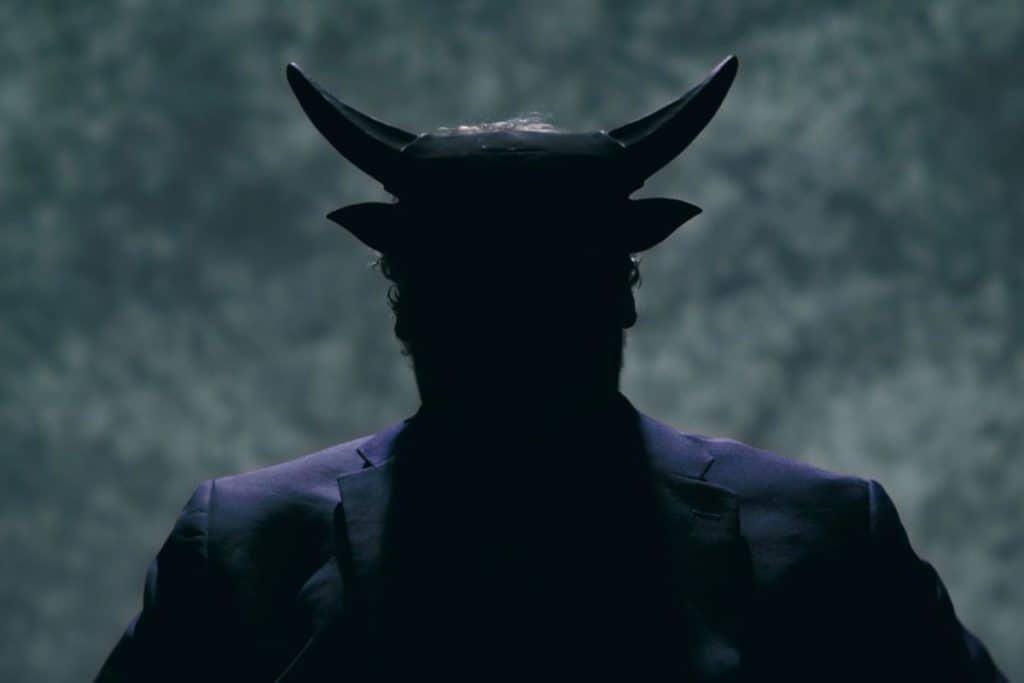 One of the larger throughlines in the film is the chronicle of the church creating and subsequently attempting to place an enormous statue of the dark lord on the steps of the courthouse in Little Rock, a counterpoint to the infamous Ten Commandments statue that was planned to be installed. This statue has been one of the main weapons of the group, whenever a religious monument gets announced for a state building, the Satanic Temple isn’t far behind. The statue recently drew more controversy after Netflix used an almost exact replica of it in their Sabrina series, which the Temple sued them over. It was settled out of court.

Penny Lane is one of the most interesting and skilled documentarians working today, and each of her films bring new light and viewpoints to its audience; Hail Satan? is no exception. Her colorful and alway-fun method of storytelling is consistently great, and I’m convinced she could make a comedic and energetic documentary about the act of watching paint dry.