Oscilloscope has released a new trailer for the upcoming documentary Midnight Traveler, directed by Hassan Fazili. After a bounty is put on his head, Fazili documents his family’s harrowing journey out of Afghanistan in order to find safety as refugees.

When the Taliban puts a bounty on Afghan director Hassan Fazili’s head, he is forced to flee the country with his wife and two young daughters. Capturing the family’s uncertain journey firsthand, Fazili documents their harrowing trek across numerous borders revealing the danger and uncertainty facing refugees seeking asylum juxtaposed with the unbreakable love shared amongst the family on the run. 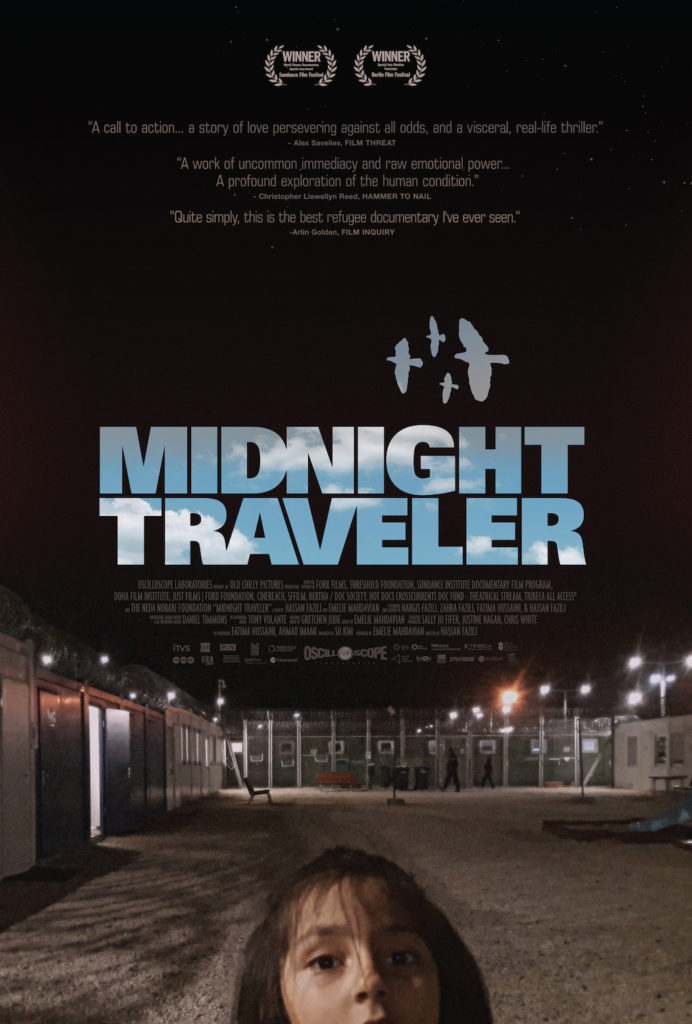