HBO has released the trailer for their upcoming documentary The Bronx, USA, which sees producer George Shapiro (Seinfeld) returning to his home borough and reminiscing about where he came from while exploring how the area has changed. The film is directed by Danny Gold.

HBO will be premiering The Bronx, USA on October 30th.

From the team behind HBO’s “If You’re Not in the Obit, Eat Breakfast,” THE BRONX, USA follows producer George Shapiro as he returns to his hometown of the Bronx. Revisiting the streets, stores and memories of his childhood, Shapiro reflects on the singularity of the borough he grew up in and the close friendships he made there that have stood the test of time. A love letter to a special part of New York City and its distinctive residents, the documentary also introduces the next generation of Bronx-ites – the 2017 graduating class of DeWitt Clinton High School, who may come from different backgrounds from Shapiro’s class of 1949, but whose passion, drive and emphasis on the power of friendship connects them with the seniors who came nearly seventy years before them. 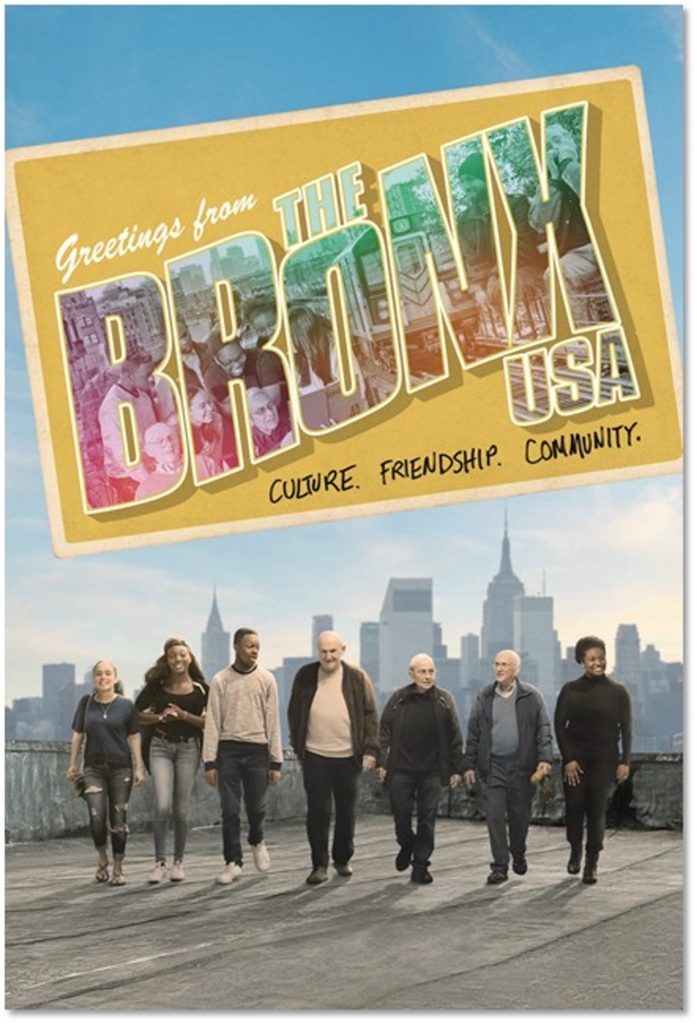