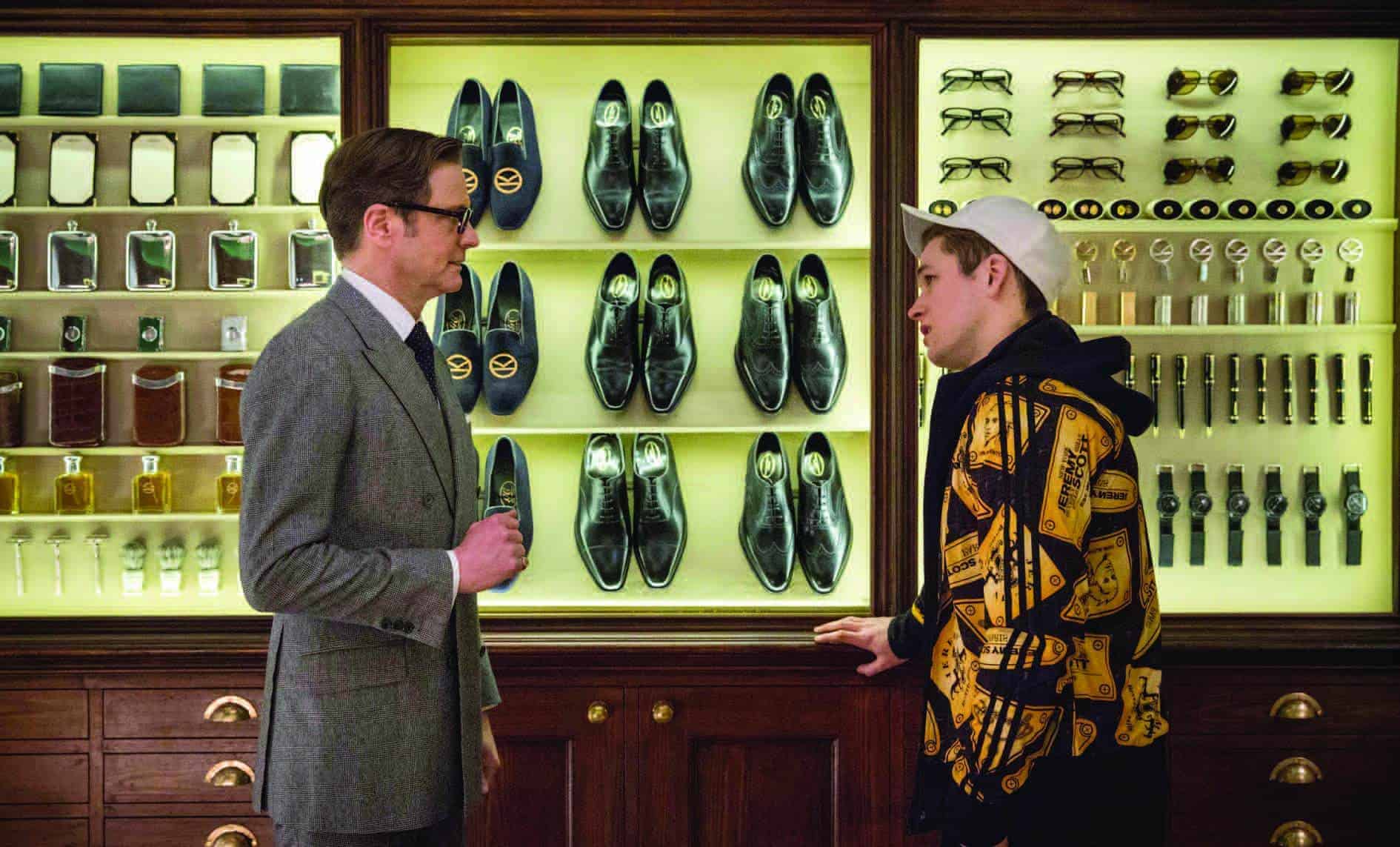 An action packed new trailer for Kingsman: The Secret Service has been released, which stars Colin Firth as a dapper, yet deadly spy who recruits a young new initiate, played by Taron Egerton. Directed by Matthew Vaughn (Kick-Ass, X-Men: First Class) and based on a comic book by Mark Millar, the film also features Michael Caine and Samuel L. Jackson.

Although I’m sure the film will deviate from the source material, since it’s all about celebrities being kidnapped, this still looks like an extremely fun watch and I’m very excited to check it out when it hits theaters February 13th.

Here’s the new trailer featuring a brand new Iggy Azalea song if you’re into that sort of thing:

Based upon the acclaimed comic book and directed by Matthew Vaughn (Kick Ass, X-Men First Class), Kingsman: The Secret Service tells the story of a super-secret spy organization that recruits an unrefined but promising street kid into the agency’s ultra-competitive training program just as a global threat emerges from a twisted tech genius.